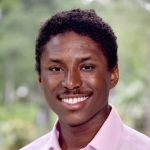 Highlights: Tod is a 2016 summa cum laude, Phi Beta Kappa graduate of Morehouse College. While at Morehouse, Tod received an International Studies degree with a minor in Mandarin Chinese. Tod received the highest average in his major, and was a member of the Morehouse College Honors Program. Tod has traveled extensively both during and after college. Countries traveled include China, South Africa, Zimbabwe, Brazil, Israel, Greece, and Denmark. Tod is a 2015 Charles B. Rangel Scholar, and a 2015 Oprah Winfrey South African Leadership Program Fellow. As a 2015 Oprah Winfrey South African Leadership Fellow, Tod worked alongside various South-African non-profit organizations to spread awareness about HIV/AIDS prevention. In 2016, Tod served as a Humanity in Action Copenhagen (HIA) Fellow. As a HIA Fellow, Tod partnered with the Danish non-profit Grace KBH to advocate for and provide services to economic migrants who were primarily of Syrian, West African, and Roma descent. Tod’s time in Denmark concluded with him and other Fellows presenting a brief to Danish government and civil society leaders highlighting the social, economic and intellectual capital of migrants. After returning to the United States, Tod worked in the Montgomery office of US Congresswoman Terri Sewell providing case services to constituents in the United States, State of Alabama’s 7th district. Alabama 7th district is the state’s poorest district, and is comprised mainly of African-Americans. In his free time, Tod enjoys kayaking, archery, traveling, reading and spending time with his friends and family. 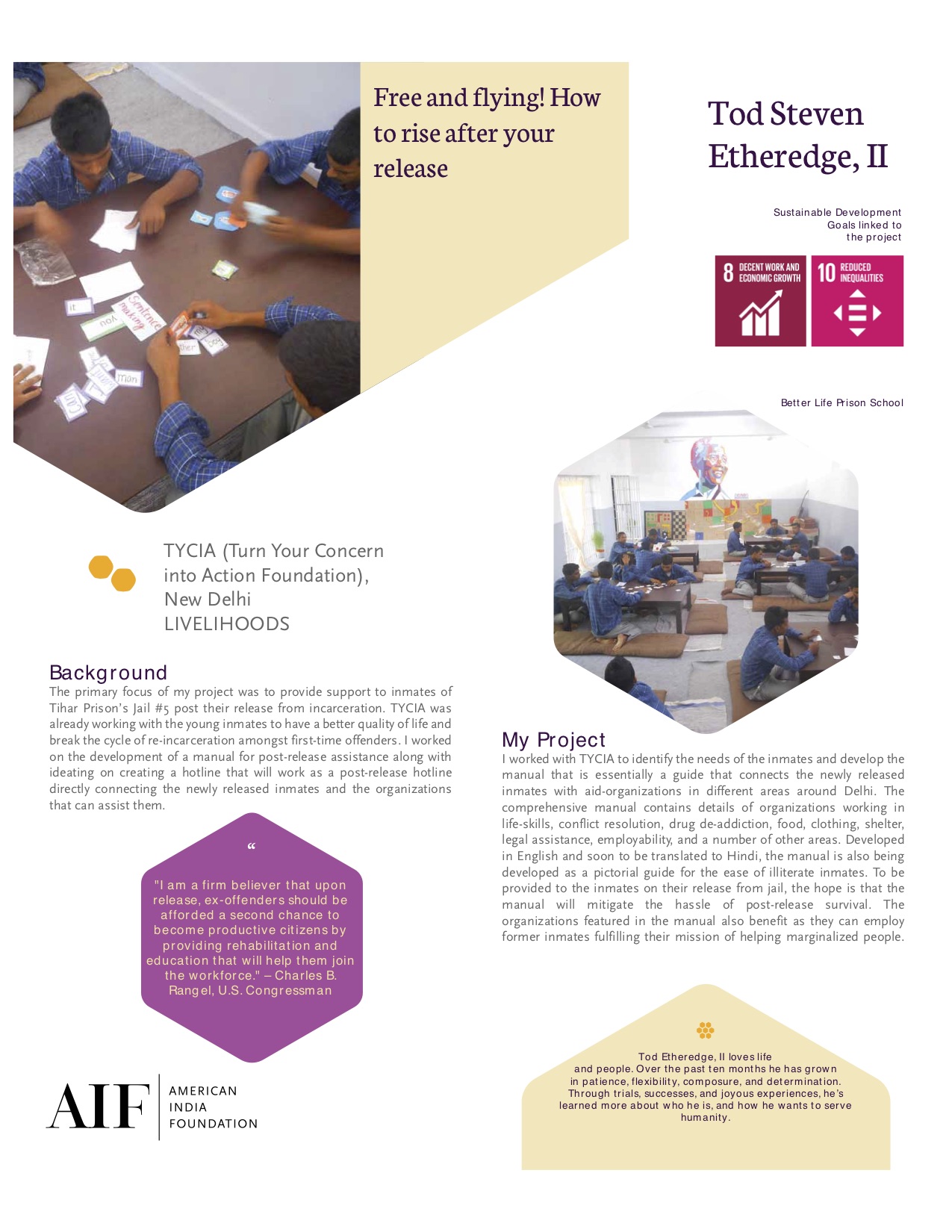 Scarcity is an inescapable reality of our planet. There are finite resources for the use […]

Schooling to a New Life

Let’s take a hypothetical situation. Abdul Rahman Khan is a kid born to a poor […] 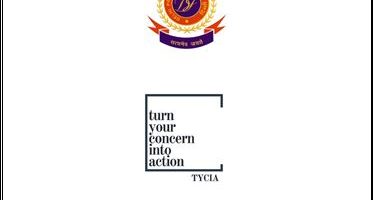 A Fresh Perspective to a Fresh Start

Are people static, rigid beings that remain the same through life? Are people the same […]

Ancient Farmers in the Modern World

Imagine if your language, history, cultural identity, and way of life were at risk of […]

From Pallets to Working in a Prison: My Introduction to India

“Education is the manifestation of perfection already in a man.” -Swami Vivekananda In a world […]