Since 2002, Charity Navigator, which rates charities on a zero-to four-star scale, has awarded only the most fiscally responsible organizations a 4-star rating. This is the third time that AIF has earned this top distinction. AIF has proudly earned its 4-star rating for continuing to execute its mission of catalyzing social and economic change in India in a fiscally responsible manner. It also reinforces AIF’s commitment to clear financial discipline and oversight, which includes annual independent audits and the open publication of its financial records.

“We take tremendous pride in this achievement,” says Nishant Pandey, AIF’s Chief Executive Officer. “This rating underscores that the majority of our funding is invested in the field to support our mission, and assures our donors that their investments are being astutely used. It also demonstrates that we take our fiduciary and governance responsibilities very seriously.”

According to Michael Thatcher, President & CEO of Charity Navigator, “The American India Foundation’s exceptional 4-star rating sets it apart from its peers and demonstrates its trustworthiness to the public. Based on its 4-star rating, people can trust that their donations are going to a financially responsible and ethical charity when they decide to support American India Foundation.”

Only a quarter of charities rated by Charity Navigator receive the distinction of a 4-star rating. This adds the American India Foundation to a preeminent group of charities working to overcome our world’s most pressing challenges. Read more on AIF’s work here: https://aif.org/our-work/. 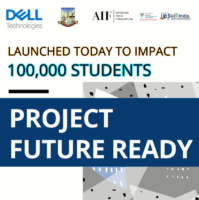 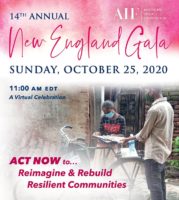 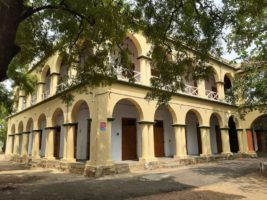