After a fantastic, informative and fun-filled but exhausting midpoint, it was vacation time! A group of fellows, eleven in total including myself, went to Allepey in Kerala to see and perhaps enjoy a houseboat ride on the famous backwaters of God’s own country in India. I have to admit this must be one of those times when an unplanned trip turned into one of the most amazing and fulfilling experience. When I said unplanned trip, what I meant was we didn’t plan anything beforehand and were just going to decide what we were going to do once we reached there. In that regard, a big shout-out to co-fellow and friend Shriyam for organising the trip! Kudos to him.

After spending no less than 10 hours sitting and passing out in a minibus from Ooty to Allepey, we reached our destination at around 3AM in the morning. Exhausted, disoriented and desperate for a much needed proper sleep (not to mention I almost got crushed by an unexpected boulder of a luggage when unloading from the overhead carriage), we made our way into the house we booked for the trip. It was a pleasant surprise when we saw the inside of the house. It was clean, well maintained and spacious. More importantly, the house was all ours until the end of the trip. 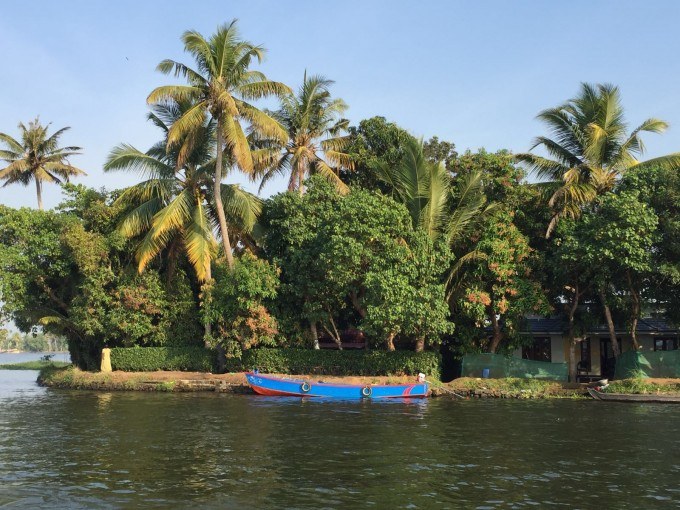 It would have been perfect had the toilets been installed a bit more down the wall so my legs wouldn’t have to hang and swing like a five year old kid waiting for someone to put shoes on his feet. I mean I’m almost 6 feet tall, I am not short but somehow the toilet made me feel like I was. I am starting to wonder how tall the plumber was who installed them. Now that I think about it, I am also wondering how short the carpenter or the construction guy who framed the kitchen door was. I banged my head on the overhead bar a few times and had three lumps on my head during the whole trip. It hurt and I winced every time I shampoo or put wax on my hair. Sigh! 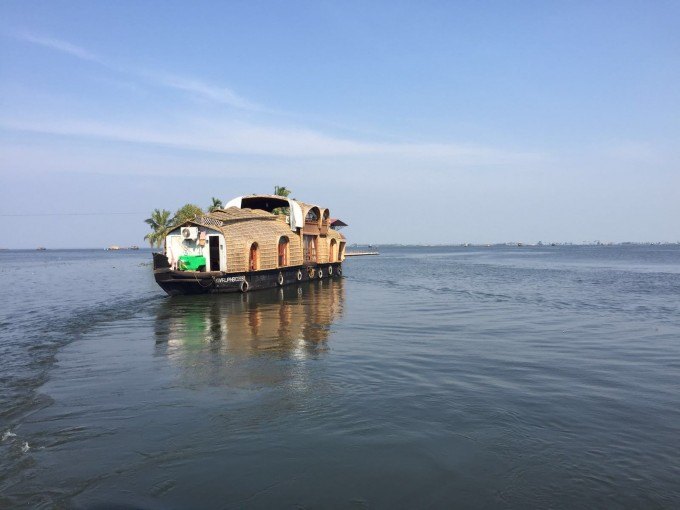 Don’t get me wrong though. We had the nicest homestay. I mean there was a flat screen TV, free Wi-Fi, comfy couches, a porch and a sweet elderly maid with whom I conversed daily in our own respective mother tongues when I was making tea or coffee. She would talk to me in Malayalam and I would reply back to her in Manipuri. Sometimes Hindi. I didn’t find anything funny in what I said to her but she laughed a couple of times so I guess I must’ve sounded funny. I felt like I was a stand-up comedian from Manipur.

I still remember the moment I embarrassed myself when I called her “mommy” thinking she was Rachel. John told me Rachel made tea so I was going to the kitchen to get a cup when I saw the maid’s back and for some reason thought it was Rachel. I shouted, “RACHEL MOMMY!!!!” (No offense Rachel). It was meant to be sarcastic in a funny way but then karma turned around, punched me in the gut and I bumped my head on the overhead door frame. Voila! First head lump!

That morning, we woke up to a breakfast that could only rival Falak’s mom’s Gujarati breakfast in Surat. Both had such a rich variety of food. The only difference, apart from the obvious South and North Indian dishes, was that this time breakfast was cooked somewhere else, packed and brought to the house. 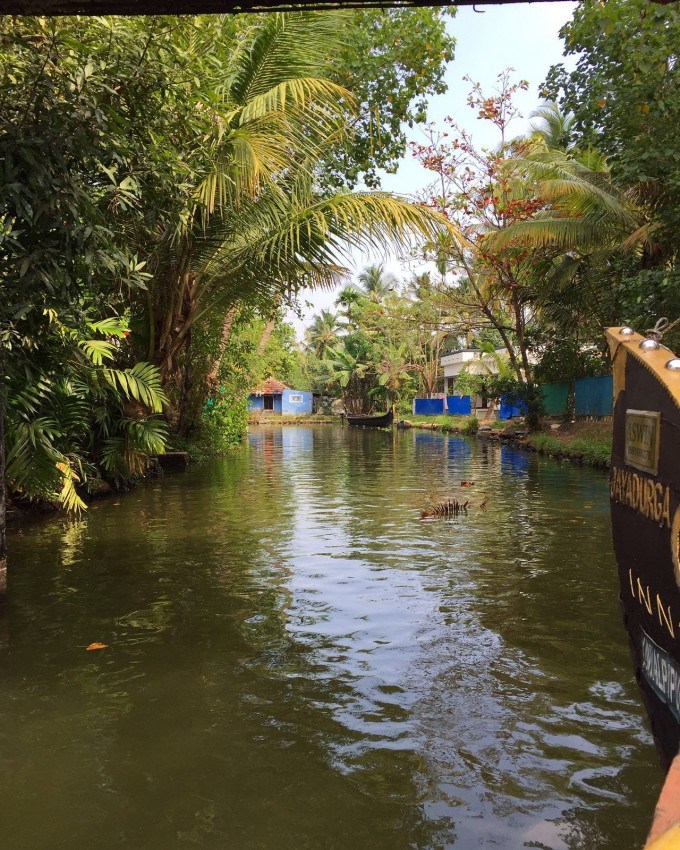 Everything was taken care of by the house’s owner, Santosh. When I say everything, I mean everything about the trip. We only had to ask, he’d pick up his phone and it was arranged, no sweat. From getting breakfast; to booking the houseboat; the auto rickshaws which were waiting to pick and drop us at the beach when the houseboat ride was over; the boat ride next day; and booking cabs to drop us at the Kochi airport. To be honest, it was a pleasure meeting him. He was in the army, been all over the country and abroad. He also served Atal Bihari Vajpayee as one of his bodyguards when the latter was the Prime Minister of India. Above all, I respected him for his down-to-earth nature and humility.

No need to check Airbnb next time I go to Allepey, I am going straight to his house! 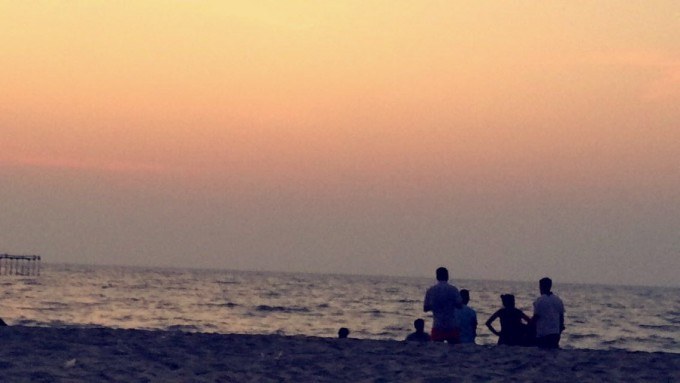 Anyway, I just wanted to show you how much we enjoyed during the short trip by compiling the videos and pictures we took into a short video. Check it out!

After working as a producer having researched and documented several visual contents and making short documentaries, Kuljan enrolled in a Master's course in Conflict Analysis and Peace Building at the Nelson Mandela Centre for Peace and Conflict Resolution, Jamia Millia Islamia, New Delhi. The course both inspired and showed him a bridge between international relations and humanitarian development. He focused on International Humanitarian Law and Humanitarian Protection, which deals with human rights, international law, armed conflicts and refugees.

Kuljan then joined ActionAid India as a volunteer and worked on various campaigns such as 'Beti Zindabad' which aims to make gender equality a lived reality in India, 'Blood Bricks' which highlights and seeks to address the harsh realities of bonded labour. The knowledge hubs in ActionAid India also exposed him to several other issues such as child labour, education, livelihoods etc. Recently, he worked on a campaign called 'People's Vision of the City' with a knowledge activist hub called 'Citizens Rights Collective' (CiRiC). The campaign aims to bring in citizens to plan and design socially just, equitable and environmentally sustainable cities.

One thought on “All Ahoy Allepey!”