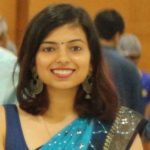 Fellowship Project: Assess the implementation of the Protection of Women from Domestic Violence Act, 2005 with respect to the role played by the Protection officers in the Kangra district and the Himachal Pradesh state government.

Highlights: Ayushi is serving as an American India Foundation (AIF) Clinton Fellow with Jagori Rural Charitable Trust, Dharamsala, Himachal Pradesh. For her Fellowship project, she is assessing the implementation of the Protection of Women from Domestic Violence Act, 2005 with respect to the role played by the Protection officers in the Kangra district and the Himachal Pradesh state government. Ayushi completed her B.Com LL.B. (Hons.) in 2019. She believes that the world would be a happier place to live in if we learned to treat all living beings with humanity and basic dignity, irrespective of our biological and psychological differences, belief systems, and distinct genetic makeup. Through the AIF Clinton Fellowship, she will be working with issues related to female education and child marriage. She wishes to help the women and the LGBTQIA+ in utilizing their innate power and channelizing that energy in breaking societal chains, gaining inner liberty, and happiness. In order to educate herself with the realities, she studied subjects such as law and social transformation, liberty, equality and justice, and completed a credit course on comparative human rights. She interned at the Vidhi Centre for Legal Policy and at the Centre for Civil Society under Fellowship91 in New Delhi, and the Alternative Law Forum in Bengaluru. She visited villages in Madhya Pradesh to understand the difficulties faced due to water scarcity. She enjoys writing blogs and research papers and has written on several issues related to drug usage as a criminal justice problem or a health problem, lawyers becoming casualties of their profession, homosexual marriages, sin taxation analyzing the taxes payable by prostitutes in India, and hate speech and freedom of speech and expression. In her free time, she enjoys listening to music, singing, writing poems, and reading books. 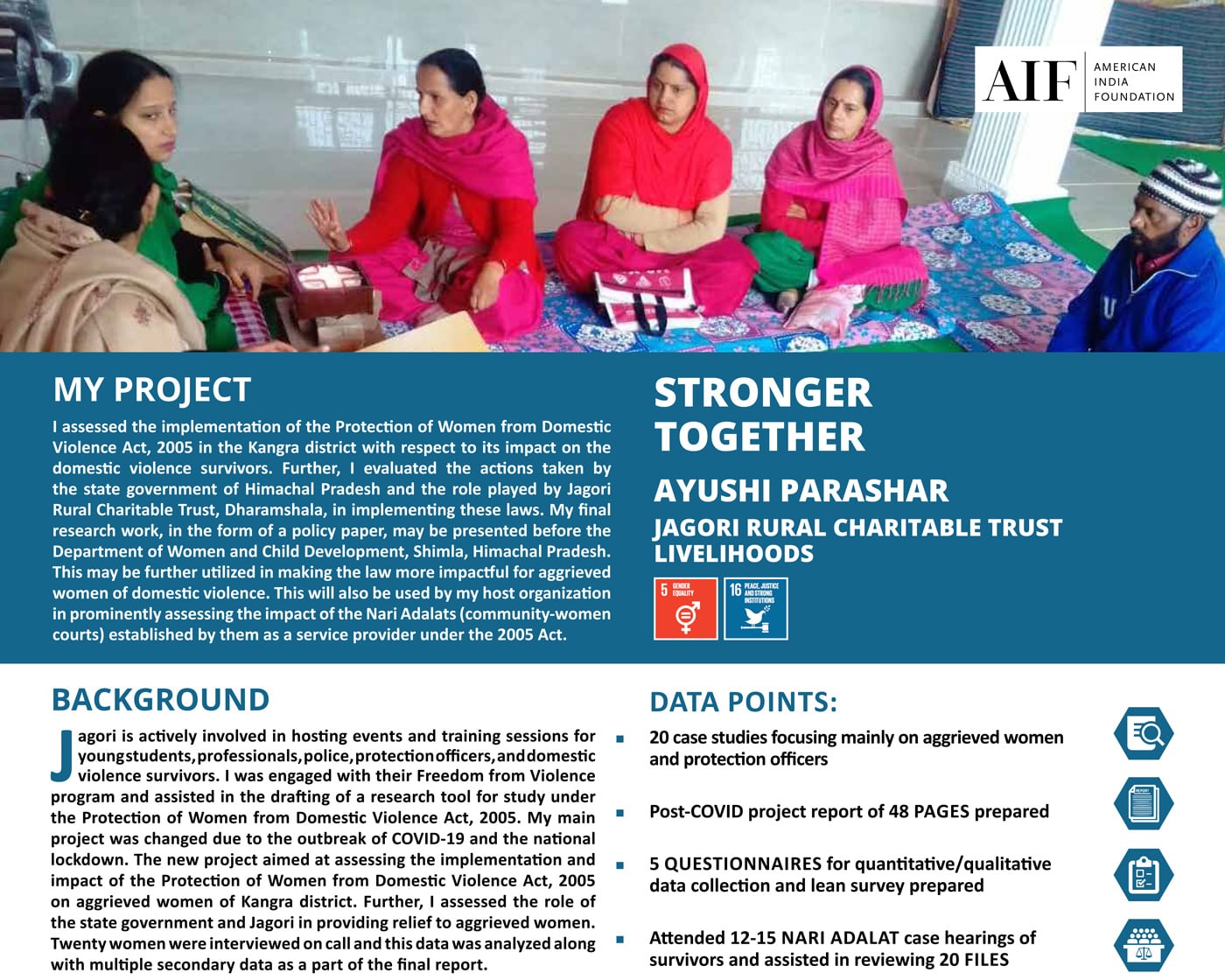 COVID-19 and the Exodus of Migrant Labourers

A few months ago, when I saw shows and movies related to pandemic and epidemic […]

Shadow Pandemic: To Be or Not to Be at Home

“More than ever, having someone to talk to can make a world of a difference,” […]

In my last blog, I briefly discussed the system of Nari Adalats (Women’s courts) run […]

What is domestic abuse? Is it limited to a wife being abused by her husband or […]

Can you imagine running in a hurdle race for 12 years? Completing formal school education […]

“Is your husband your friend as well?” I asked.* A question that was included in […]

Its 5:30 in the morning and the day has started. The girls are rushing around […]