~Awards announced at 2018 India Health and Wellness Summit in Delhi~

07 December 2018, New Delhi: American India Foundation’s (AIF) Maternal and Newborn Survival Initiative (MANSI) has won the Best Public Health Initiative Award at the India Health & Wellness Summit (IHWS) 2018. The award is a recognition of MANSI’s excellence in providing preventive, promotive, and curative care for mothers and newborns in rural and tribal areas of India, with little or no access to health facilities. MANSI, a unique public-private partnership model, works with state governments and private sector at the grassroots level to deliver quality maternal and newborn healthcare in Andhra Pradesh, Jharkhand, Odisha and Uttarkhand, in alignment with SDGs 3, 5, and 17. 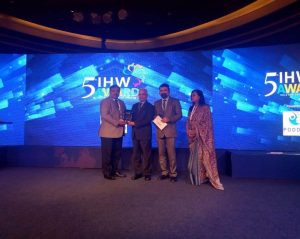 Generous support from the Tarsadia Foundation-USA is making possible the recognition of frontline ASHA workers who lie at the core of the MANSI program.  ASHAs trained under the MANSI program play a crucial role in providing Home Based Newborn Care (HBNC) to pregnant women and newborns, while also advocating positive health behaviours at the household level. This has resulted in significant reductions: 46% decrease in Neonatal Mortality Rate (NMR), 39% decrease in Infant Mortality Rate (IMR) and 44% decrease in Under Five Child Mortality Rate (U5MR) – at least 3 times the estimated impact by WHO. Other generous supporters of MANSI include The Hans Foundation, Hospira, Tata Steel and technical partner SEARCH. 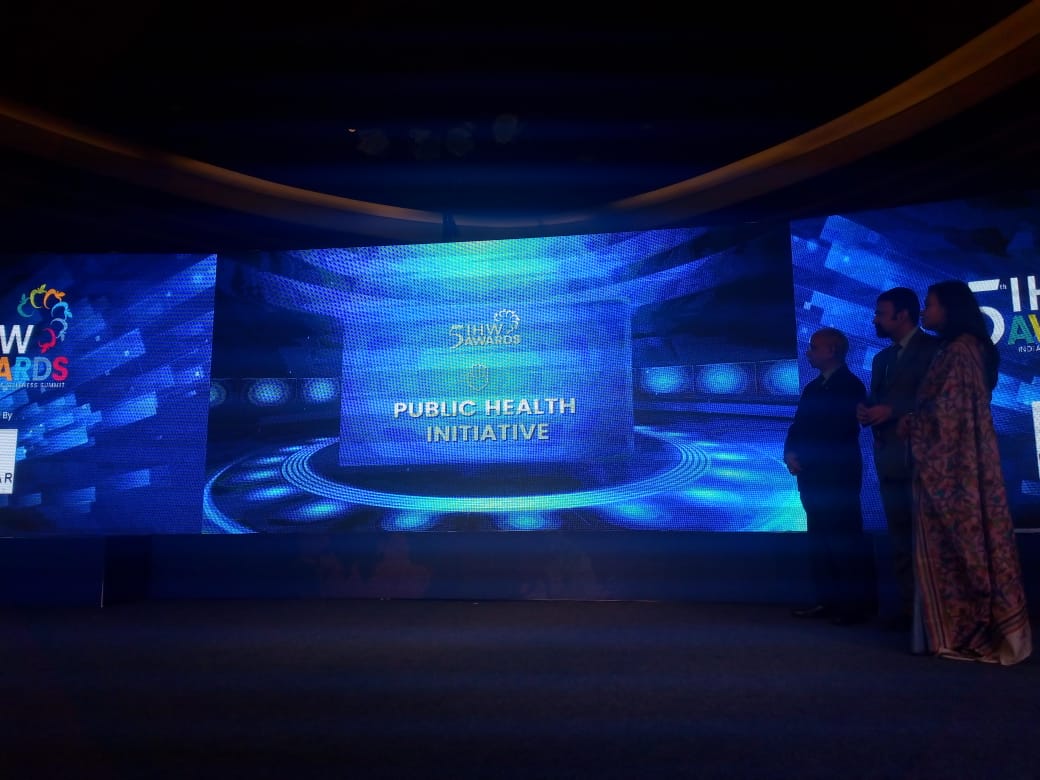 On accepting the award, Mathew Joseph – Country Director, AIF said, “I’m humbled to receive the 2018 IHW Summit Award for AIF’s health program MANSI. It is positive recognition of the remarkable work done by ASHAs and our partners including the state governments, in saving the lives of mothers and babies, who otherwise may not have a chance of survival. AIF is committed to a concerted and sustained effort in improving maternal, newborn, child, and adolescent health to meet the global goals.”

Since its inception in 2009, MANSI has served 81,300 pregnant women during ante-natal, delivery and post-natal period 65,165 newborns across 3389 villages in India.

About American India Foundation: The American India Foundation is committed to catalyzing social and economic change in India, and building a lasting bridge between the United States and India through high-impact interventions in education, livelihoods, public health, and leadership development. Working closely with local communities, AIF partners with NGOs to develop and test innovative solutions and with governments to create and scale sustainable impact. Founded in 2001 at the initiative of President Clinton following a suggestion from Indian Prime Minister Vajpayee, AIF has impacted the lives of 4.6 million of India’s poor. Learn more at www.AIF.org 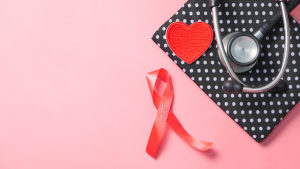