I was born in Bihar but never visited it. Strange, isn’t it? Blame the government for it. In 2002, Bihar was split into two states and since then my home city, Jamshedpur, has been a part of the state of Jharkhand. Since then, I have never crossed the border to a state which was once home. So when the opportunity came to join a field team to measure a randomised control trial on sanitation in Bihar, I was in!

From Khagaria to Saharsa to Nalanda, each day was a new town or a new district. We set daily targets and we achieved them. But things weren’t perfect. While monitoring a couple of surveyors while they asked individual respondents about their sanitation practices, we realised that they weren’t asking some of the questions in the manner in which we had trained them to. One of the main aim of our study was also to judge how people respond when questioned about their sanitation habits. Hence, it was extremely important for the questions to be asked in the manner in which they were written in the tablet. But, somewhere or the other, improvisations were happening! 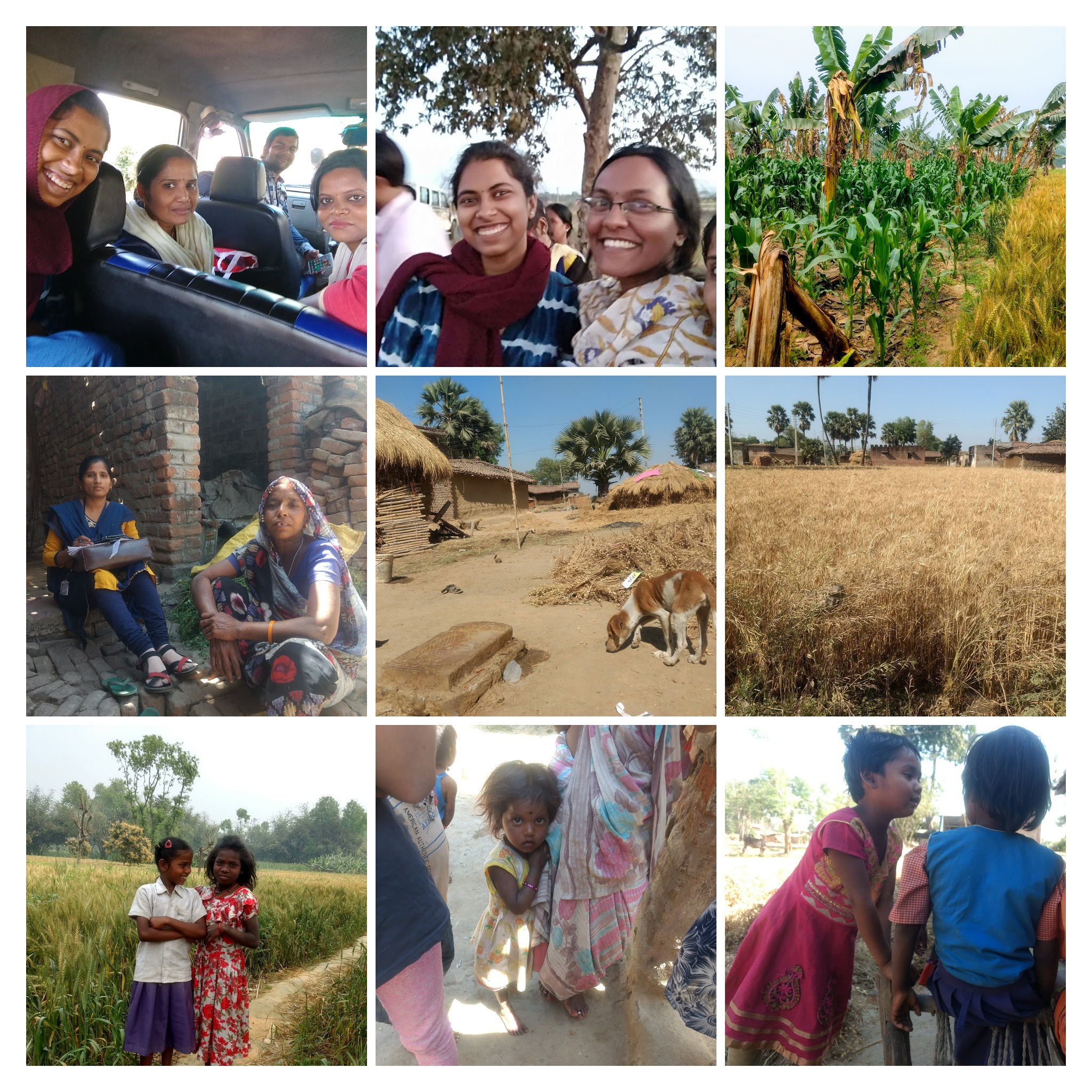 During our debrief on the first day, we pointed the mistakes we had observed without taking names of the people who had committed them. A similar routine happened the next day, followed by a short half day training on the main points. However, even when some of the same mistakes reoccurred on the third day, we knew that drastic measures were needed. So we singled out the repeated offenders and made them aware of the mistakes they had been unknowingly guilty of. While some took the feedback in good stride, some of them were more dejected by it than motivated – and one of them was Neelu (name changed). Neelu was amongst the best in the team we had. She would generally be the first to finish off her target list of households to be surveyed. But often in the speed in which she would rattle off her questions, she would add or subtract elements not part of the question or unknowingly convey biases that could influence the respondent to change his or her answer.

The next day was a definite improvement. While a couple of mistakes happened, most of the surveyors had definitely put in more thought and effort in asking the questions. As the evening came upon us and we sat in our vehicles waiting for one of the surveyors to get back, Neelu said: “Didi, there is some glitch in the survey software”. She then proceeded to explain that in one of the households that she had surveyed, even though the respondent was a female, the software was displaying questions meant for a male respondent. Puzzled that this hadn’t been spotted before, I asked her to open the survey where she had observed this error. As she swiped back to the question, I saw that indeed the questions were the ones we were supposed to ask a male respondent. I asked her to swipe to the location of the survey at which point the gender of each member of the household is entered. And as I suspected, she had mistakenly entered the gender of the woman as ‘Male’. A look of dismay washed over her face as she realised her mistake. In order to quickly correct it, she hurriedly offered to enter the data herself, claiming to remember the answers. I refused to allow her to do so, keeping in mind the risk of entering the wrong data.

I did not want to create a scene and demotivate her even further by bringing this to the attention of others. So I asked her to quickly go back to the household, correct the gender, and once again ask the respondent the set of questions that had been missed out on. She quietly slipped out of the car and ran into the field towards the house. I anxiously waited for her to return, hoping that no one would notice her absence. Thankfully, she returned while we were still waiting for the other surveyor to return, and I breathed a sign of relief!

I have often contemplated back to that day, thinking if I did the right thing or not. Maybe I will never know! However, a friend of mine reflected on my story by saying that I had truly played the part of a “Bihari in Bihar”.

One thought on “Bihari In Bihar”