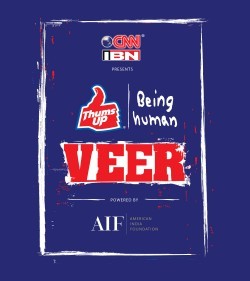 The American India Foundation (AIF) is partnering with Coca Cola and Network 18 for Campaign VEER – a two month television and digital initiative to raise awareness of the challenges faced by persons with disabilities, with particular focus on advocacy for their employment. Bollywood actor Salman Khan, also known for his support of social causes through his NGO, Being Human, is Campaign VEER’s brand ambassador.

VEER showcases the strength and resilience of persons with disabilities through 100 stories of individuals who have succeeded in overcoming environmental and attitudinal barriers. The campaign is an initiative to raise funds for skills training and employment support for more than 1,000 persons with disabilities. The campaign will also generate awareness and advocate for inclusivity of people with disabilities in employment and in greater society. The funds raised through this campaign from public and corporate partners will be channeled to AIF as the sole implementation partner.

According to the United Nations, about 15% of the world’s population (more than 1 billion people) live with some form of disability, and 785 million are of working age. Conservative estimates put India’s number of disabled at 70 million, with more than 80% unemployed. Of those who do find work, a staggering 98.5% work in the informal sector, without any income security or access to financial services.

Donate in the US 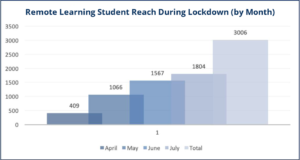