Shreya, a class X student of Jawahar Navodaya Vidyalaya, Jhansi, hails from the small town of Lalitpur near Jhansi. This young girl, only fifteen years of age, aspires to become a space scientist and considers the former president of India, late Dr. A. P. J. Abdul Kalam as her role model. To achieve this dream, she first wants to do engineering from an IIT.

Unnati, also from a small town in Jhansi, is the daughter of a farmer. She aspires to become a doctor in the future as she witnessed the critical role doctors have played as frontline healthcare workers during the COVID-19 pandemic. Dakshina, a student of Jawahar Navodaya Vidyalaya, Kottayam shares the same vision as Unnati. The determination in the voice of these bright girl students when they talk about their interest in science leaves no room for doubt that given an opportunity, they will inevitably make a bright career for themselves in science and technology.

However, millions of girls like Shreya and Unnati are denied the opportunity to pursue an education and build a career in STEM, as reflected from the underrepresentation of women in STEM-related fields in India. According to the All India Survey on Higher Education (2018-19), women constitute nearly 43 per cent of the total STEM enrolments in higher education whereas men comprise 57 per cent of total STEM enrolment. The disparity becomes starker when it comes to careers in STEM as women’s share in STEM jobs in India is a mere 14 per cent.

To bridge this gap in the representation of women in STEM education and STEM-related careers, the Department of Science and Technology (DST), Government of India, launched the Vigyan Jyoti programme in 2020 in Jawahar Navodaya Vidyalayas. IBM India, as part of its global commitment of investing in the empowerment of the students to make them future-ready, partnered with the DST to strengthen the implementation of the Vigyan Jyoti programme, through its national implementation partner, the American India Foundation (AIF). 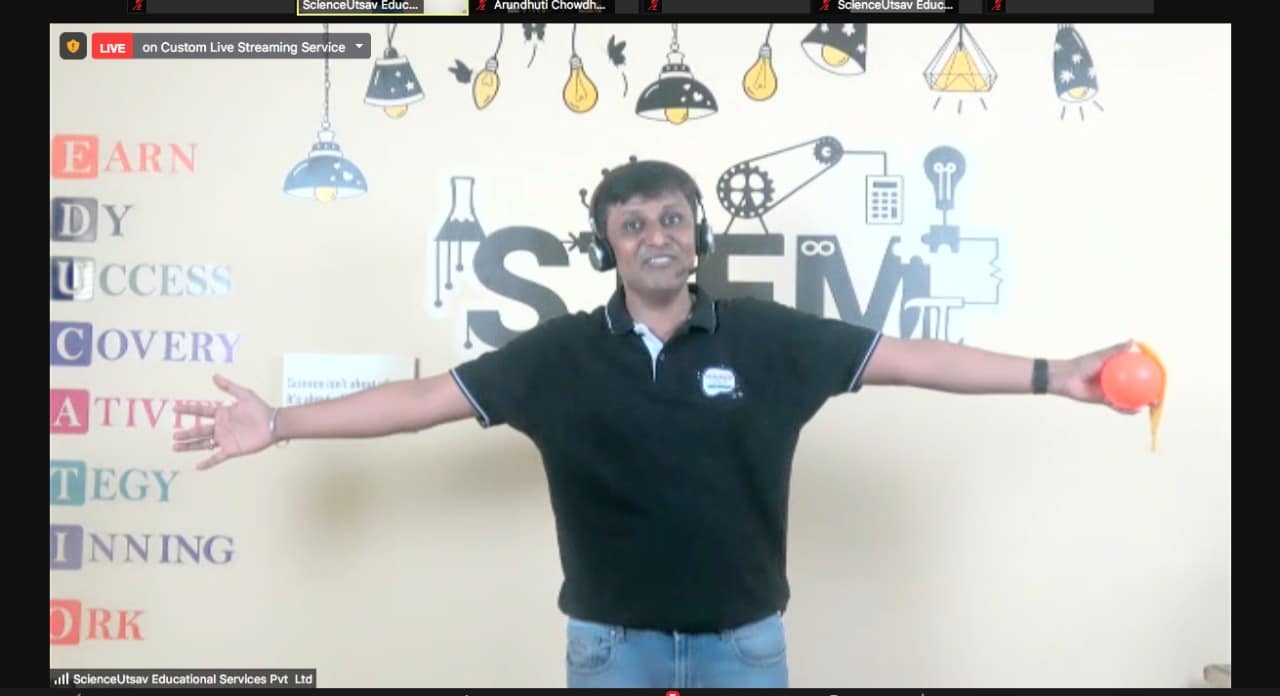 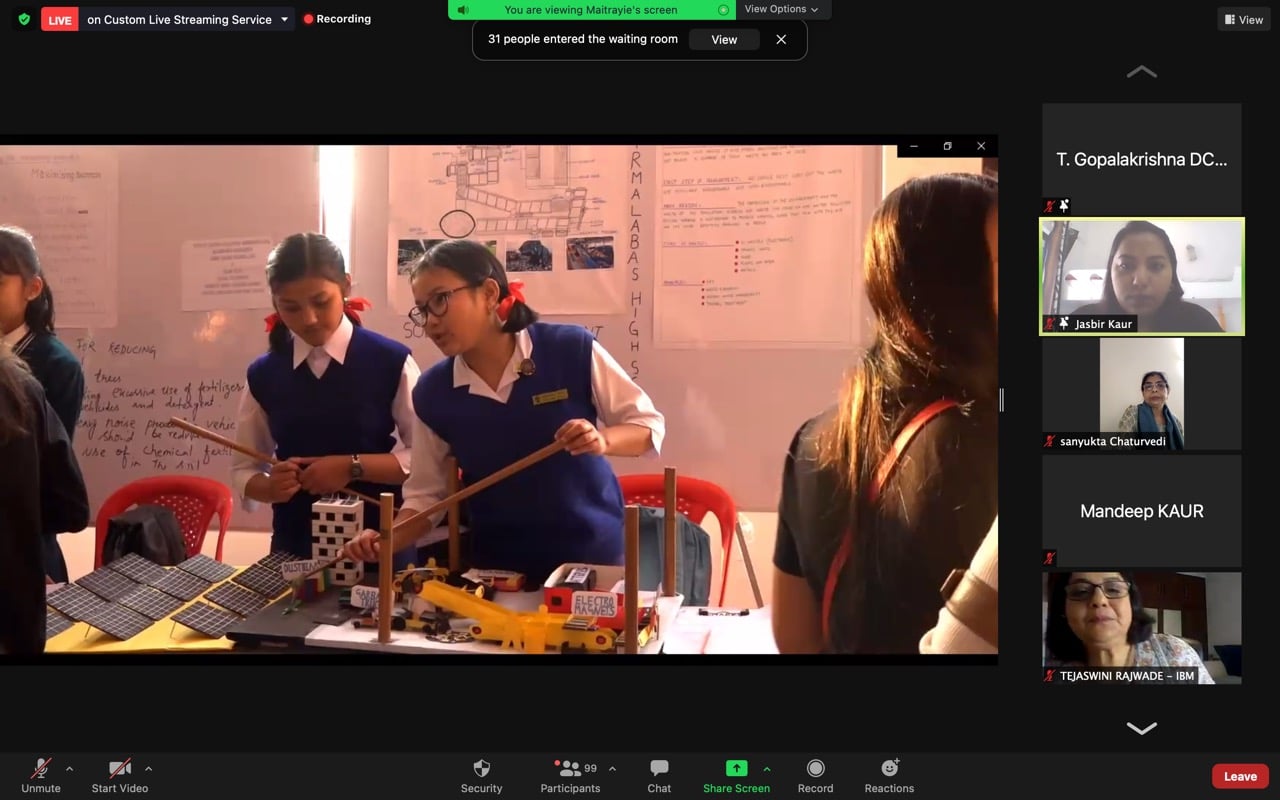 Under this partnership, AIF, in collaboration with IBM India and DST, has conducted various activities to kindle the interest of students in science and technology. These include training for teachers on inculcating technology in their teaching, workshops for students on emerging technologies, tinkering projects, along with role model interactions for students with young innovators to provide them with the necessary guidance and mentorship. These interventions are impacting 10,000 girls from 100 Jawahar Navodaya Vidyalayas across 100 districts in the country. 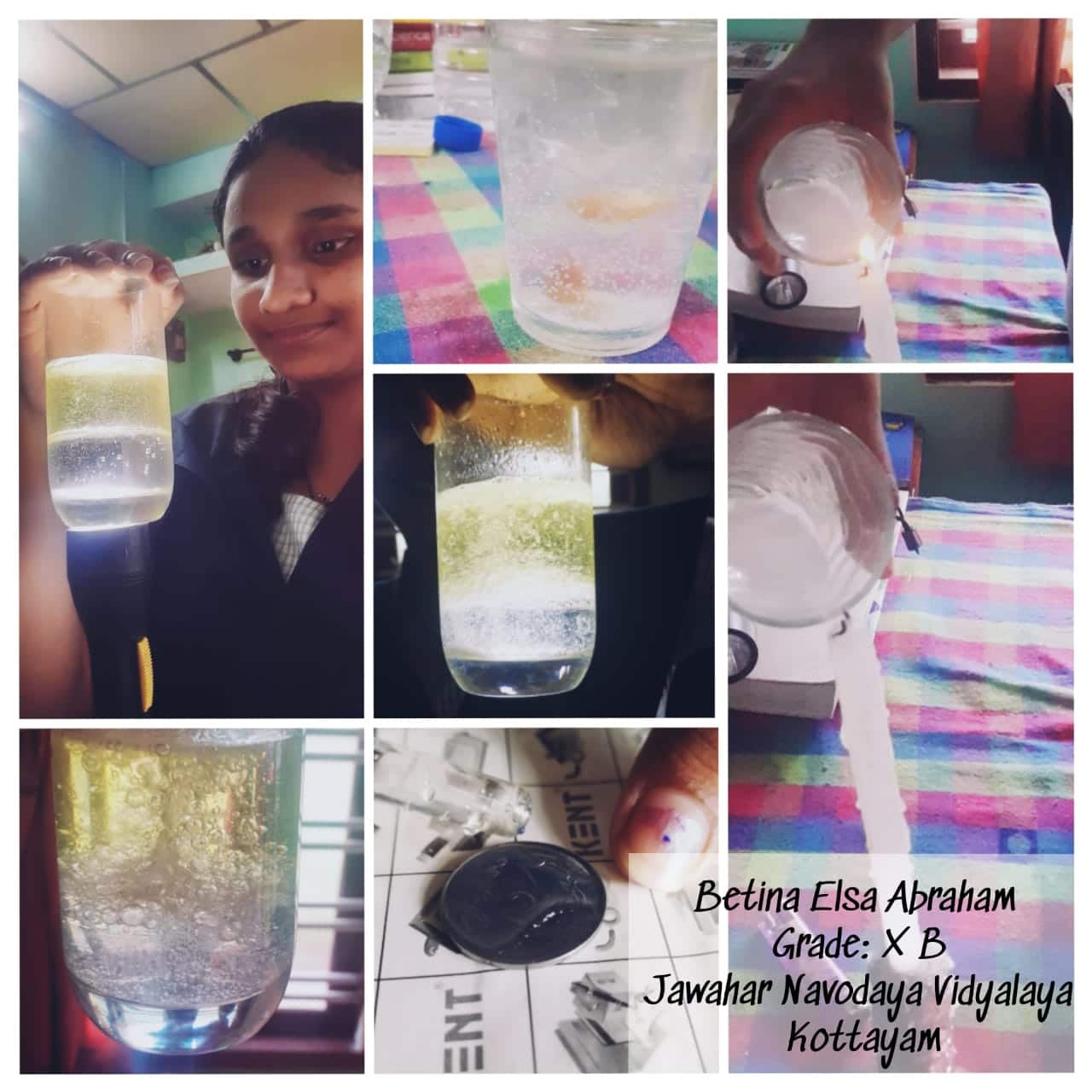 In the second week of July, the American India Foundation, in collaboration with Science Utsav, organized a two-day STEM festival for 5,000 girls from Class X. The festival was organized as a two-day online Science Edutainment Festival to motivate students to participate and celebrate the fascinating world of science and technology through exposure to a variety of science and technology related activities, lectures, live demonstrations of experiments, and hands-on activities. In an activity, students learnt how to build a gyroscope with household material; in another activity, students were exposed to concepts such as surface tension through objects around them. The festival was launched by the Commissioner of the Navodaya Vidyalaya Samiti and was graced by the presence of several dignitaries from DST, IBM and AIF.

The enthusiasm of the students towards the activities and experiments conducted during the STEM festival was reflected in the several photographs and videos shared by the students after the session.
To ensure that this enthusiasm towards science and technology doesn’t dwindle over time, AIF plans to conduct weekly sessions with these students over the next few months in the form of specially designed curriculum-based online STEM workshops. In these workshops, important concepts from each chapter will be taught through a STEM-based pedagogic approach consisting of hands-on project building, discussion, debates and higher-order thinking worksheets.

Through these activities, AIF, along with its partners, aims to catalyze a social change by inculcating scientific temperament in girls. This in turn will promote better gender parity in the field of STEM in the country and empower the students of today to create a better world of tomorrow through their innovation and design thinking. 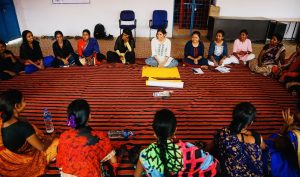 The Plague of Patriarchy