Over the years a word is often played across in the world of social action/work/movement – ‘grassroots’. The manner in which it is discussed in academic, administrative, industrial and household spaces is distinct from each other.

The “Merriam-Webster” classifying it as a noun defines it as:

1. The very foundation or source. “You must attack the problem at the grass roots”

2. The basic level of society or of an organisation especially as viewed in relation to higher or more centralised positions of power.

In reference to the first definition, this talks about the source of anything, hinting at the root cause of any issue. In the second definition, this refers to it as the ‘fundamental unit’ of organisation in a community in the context of an existing stratification in a system. It is important to understand that the ‘systemic ladder/hierarchy’ is defined by the existing sources of power/authority. In this blog I intend to take into account the learning and understanding about the definition of “grassroots” that I have experienced as an AIF Fellow in Assam. 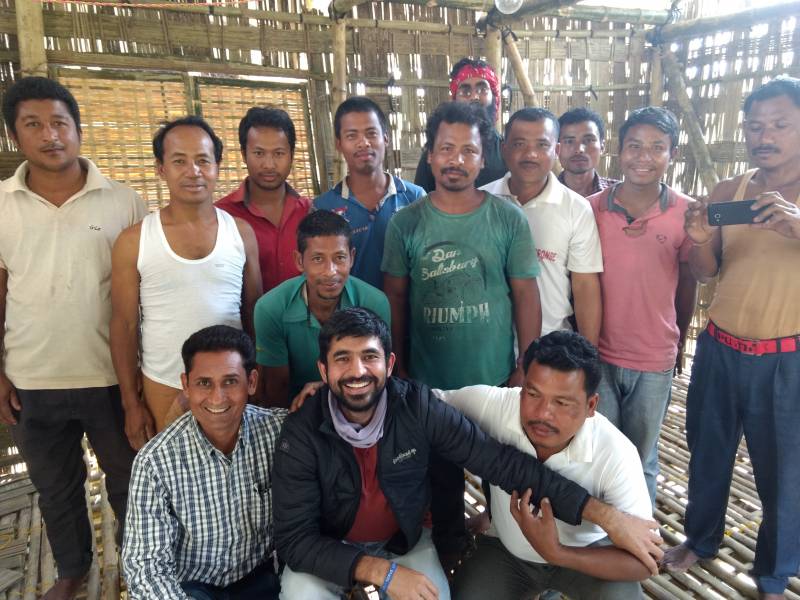 As I work towards the dream of ‘equity and equality’ in the society the daily experiences with the community offer invaluable lessons. The experiences of the locals (as individuals and as a community) are the primary evidence for any assessment of the truth of a landscape. The locals are so well-informed that it is hard to let go the sense of dependence on them while holding back on the academically manufactured knowledge that we bring from our education. So we try to experience the ‘grassroots’ with a sense of purpose. Though the purpose is defined by our own narratives of education, personal ambition and socialisation in life. At this point I would be keen to borrow from the ideas of Bronfenbrenner, “Ecological Systems Theory of Development”. The development of a child is affected by everything is in their environment (categorised into five different systems). To me, the grassroots is the very environment which affects the individual in the community. As I attempt to understand the grassroots I somehow try to gauge the state of the community. Working with the communities therefore in effect means to understand the environment (i.e. grassroots).

The experiences of the grassroots leads me to a point where a thorough assessment of the environment was the key to work with the communities. As I talked at my organisation about developing such an understanding I came across people associated directly and indirectly working with people for decades who concurred. There was a catch though! As we discussed this over the next few days they enumerated instances of streamlining or striking a balance as work was done. I was keen to learn more about this balance. What is this balance? What is to be streamlined? As I carried on my work with the Mising tribal community inhabiting the spaces close to flood plains of Brahmaputra in Golaghat district of Assam I got a hang of these questions. So the balance and streamlining were the tendencies that were pushed around by the ‘donor agencies’, ‘funding agencies’, ‘administrative setups – public’, ‘international and national auditing agencies’ and ‘academics’. The focus of the aforementioned is to bring about a order that has been agreed upon by ‘centralised positions of power’. These powers that maybe have somehow ‘deciphered the code’ to work at the grassroots without any effective participation of the local communities. The logic offered is that these ‘processes and mechanisms’ are an outcome of experiences from different parts of the world. Despite the agreement among those working in this space that each community has its own uniqueness. This seems so contrarian!

The definition we referred to initially made a specific reference to – ‘foundation or source’ and ‘basic level of society’ – which was then related to the ecological systems theory of development. I could relate to the inconsistencies in the understanding and praxis while working at the grassroots. The attempt to introduce requirements of ‘streamlines processes and mechanisms’ in lieu of receiving grants has wreaked havoc for ‘grassroots work’. The importance to be attributed to community knowledge, ownership, leadership is being denied. Instead a new criterion is laid that needs to be fulfilled which the ‘grassroots audience/participant/partner’ is not equipped to work on. To me this is a ‘Catch 22’ for the ‘grassroots’ work. Over various interactions with players across the broad spectrum of the social work domain I have observed that an army of ‘professionals’ are on their way to conquer the space of work. This professional army is a product from the annals of ‘centralised sources’ of society who hardly have a intimate relationship with the ‘grassroots’.But they do have the complete support of the ‘centralised sources of power’.

So I realised at the end of it all that this going to get tough! The only chance of working at the grassroots is for those who are willing to lose the cloak of ‘professionalism’. Then only do we stand a chance to imbibe and accept community knowledge. This would be the starting point from where one can explore. It would also offer to view the inherent oppressive narrative that is run by the higher echelons of stratification against the rather simple and easy going ‘grassroots work’.

As a part of the amazing people and culture of Assam all this while I have come to believe that every time I was willing to lose a part of me I gained all the more! The grassroots is about working with the local know how, abilities and capacities of people at the same time assimilating yourself as part of the community. 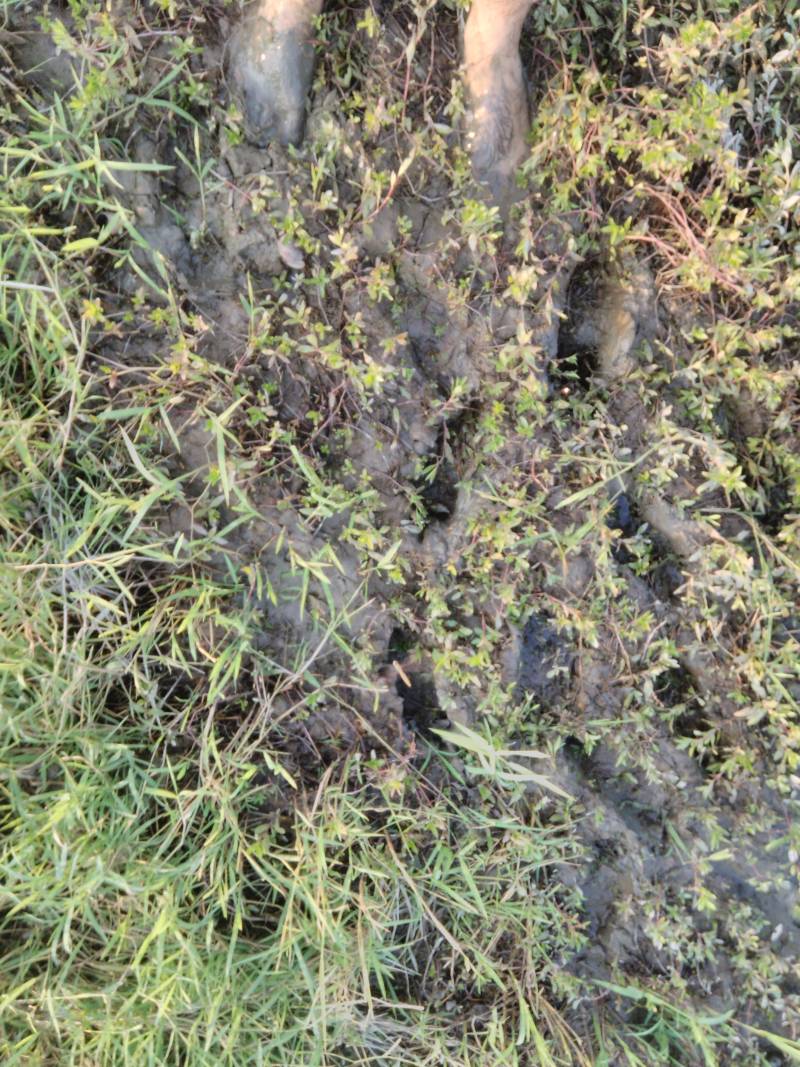