The proverbial “end of the road” looks nothing like what I thought it would. Indeed, in my case at least, it wasn’t even the end of the road.

After crossing between India and the United States twice in under two weeks, my head was spinning and not keeping up to where my feet were placing me. My drive from Delhi to my placement in Uttarakhand started early, before the sun was up, when Delhi is mercifully free of the incessant heat and honking. I was able to keep my eyes open for most of the drive through Uttar Pradesh, but somewhere after switching drivers six hours later, my eyes began to close and my yawns came easy and often. I put my head against my heavy canvas bag and slept, not knowing what I was doing or where I was going. 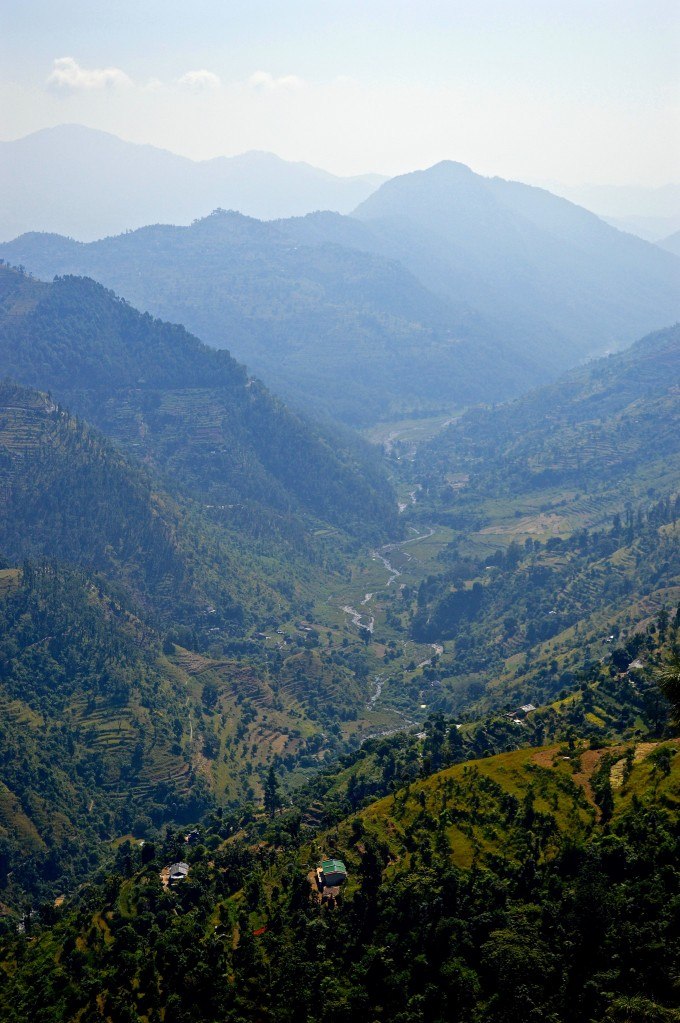 To wake up in the foothills of Kumaon after being in the plains of India is startling. When I had put my head down to rest, the car had been bouncing along with the mountains only hinting at their presence in the hazy distance. When I woke (my neck emitting the dull ache one immediately associates with travel), I was awestruck. The yellow fields had been replaced with green and gray ravines that shot down at dizzying angles to winking and winding rivers that silently spread their reach far below me. Some hours later, after many kilometers of deserted and beautiful road, I was dropped unceremoniously in a town and ushered into an office, where, after being left alone, I promptly fell asleep. I was sure I had reached my final destination and that I would be shown my room at any point. However, I was shaken awake and helped into yet another car, which my mentor told me would take me to a farther field office. As the sun set the rosy tint of the hills was eaten away by encroaching forbidding shadows. My mentor, who speaks fairly limited English, mentioned (with a chuckle that I am not convinced was entirely benevolent) that where I was going was ‘the end of the road’. I had been fighting a war all day to keep my fears of the unknown in check, but with the words, “end of the road”, uttered offhandedly, the battle was over and the war was lost. My trepidation had turned into anxiety and any courage I had mustered was quickly slipping away. 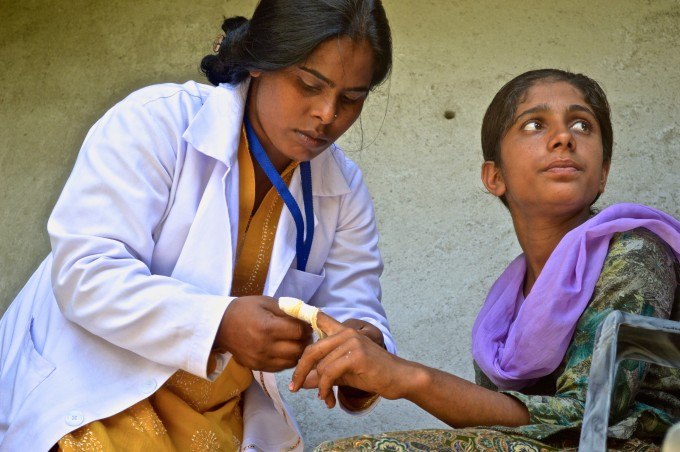 Now, let’s be clear about this. It is not the fear of living in a rural environment that frightened me. Indeed, it wasn’t even the thought of the lack of infrastructure, for I far prefer such living accommodations to the bustle that I associate with Delhi. My hometown in Maine is somewhat rural, and I have always gravitated to living environments where I felt connected to the land as much as to the people. I crave to be in the hills I associate with my childhood and the freedom for my boots to roam them. No, what I was afraid of was cultural and physical isolation. I have never been to India before and don’t speak a lick of Hindi. None. Zip. Not even a basic salutation. My fears were abstract; how would I get work done, who would I call my friend, and why was I even here? As I fell asleep that night, in my twelve by twelve foot concrete room, these thoughts plagued me.

While I was getting adjusted to what my “end of the road” appeared to be, my father truly arrived at the end of his. He passed away only days after I came to my final destination in the mountains. I expected the phone call, although perhaps not so soon, and I am grateful that when it came it was during the few hours a day when cell reception is available. My father was an amazingly compassionate, intelligent and gentle man, who was taken far too young from early-onset Alzheimer’s. The pain of losing someone close to you is perhaps dulled by the expectation of it’s arrival, but it still hurts. Quite badly. I got the call in the morning, and having nothing else to do or anyone else to talk to, I wiped away my tears and trudged off to what was my first real day of work. Someone had come to fetch me and take me beyond the edge of town so I could photograph a mobile health clinic that was working, for one day only, with any person that had a medical concern. The work I saw was amazing and inspiring. 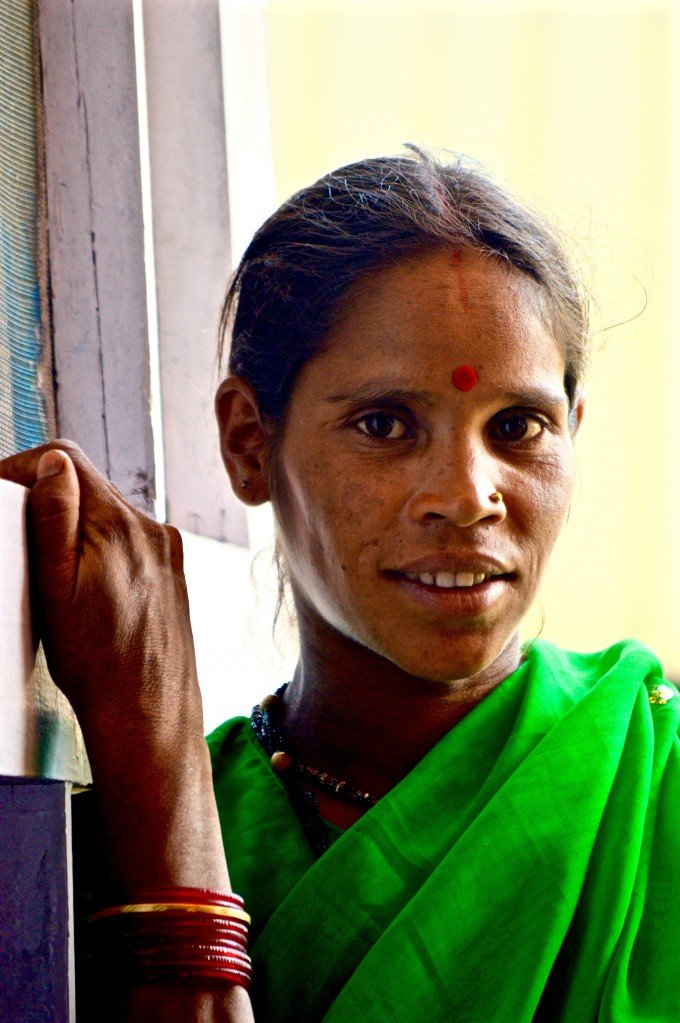 There is very little medical infrastructure in rural Uttarakhand. For many, these monthly check-ins with the mobile health team and their bus is the only option available. This bus, which has a team of medical practitioners of varying degree, can do everything from lab work to X-rays. I witnessed expectant, first time mothers getting a glimpse of what their child in-utero looked like, children with lacerations get them cleaned, and men with chest pains receive EKGs. Simple procedures that I take for granted in the United States are important beyond measure here. 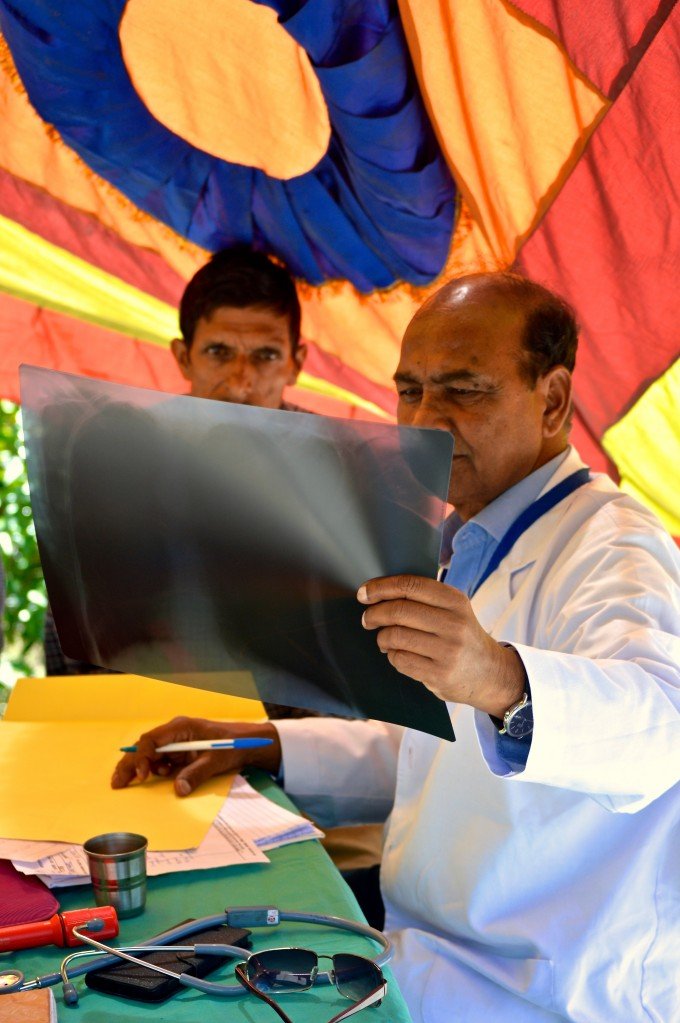 As I walked away that day, still filled with grief, but none-the-less inspired by what I had seen, I stopped to take a picture of the sun settling behind the mountains and I noticed something: the road, which passes through my town, does not actually stop there. From my vantage point, with the sun yet again casting pink and purple hues across the landscape, I see that the road runs deep into valleys far beyond where I am. It switches back countless times and curls past my current field of vision. The ‘end of the road’ is out there somewhere, I am sure of that. It just so happens that I finally know that it doesn’t end nearby. 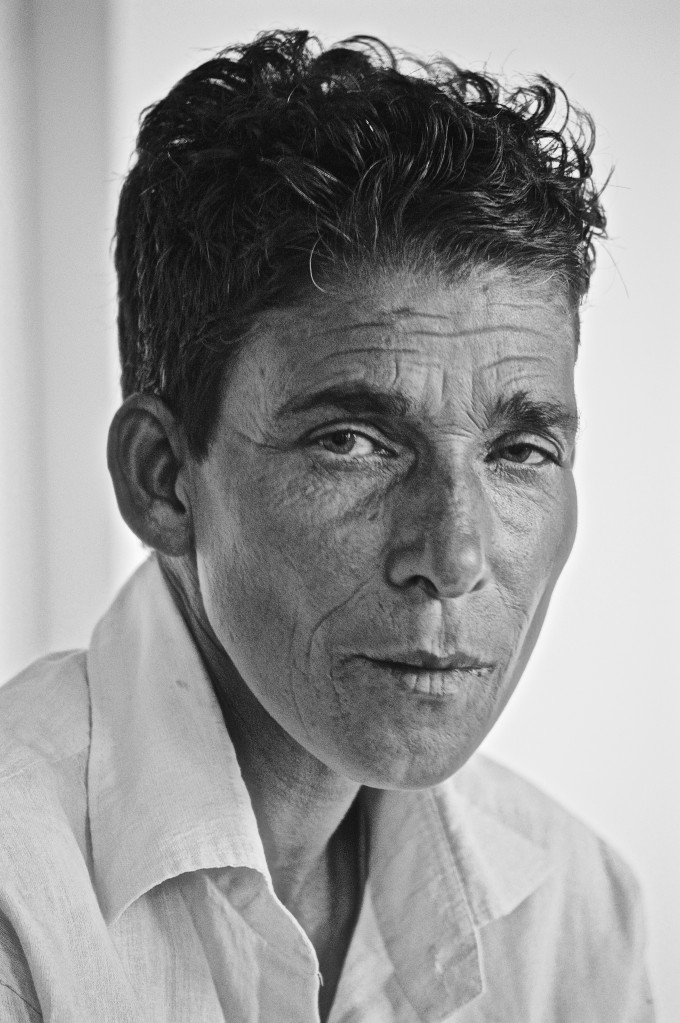 Tucker was born and raised in western Maine. After graduating from high school, he took time off before attending college to complete outdoor leadership courses and become a cer- tified Wilderness EMT. In the spring of 2015, Tucker graduated from Warren Wilson College after studying Political Science and Global studies with a concentration in Peace and Social Justice. During his time as an undergraduate he worked on various projects focused on education and women's healthcare. Tucker spent time in Malawi teaching about HIV/AIDS, as well as working on curriculum development and implementation. This experience, along with time spent in Panama researching healthcare practices for rural populations, cemented his aspirations to help underserved demographics. This interest eventually led him back to Maine where he interned with Congresswoman Chellie Pingree and continued to focus on periphery demographic resource allocation.

3 thoughts on “End of the Road”