After landing at the food system, it was time to take a deep dive into the lives of farmers. “Operation 100 Farmers” commenced.

I reached out to Professor N.H. Ravindranath from the Indian Institute of Science, Bangalore, to get some feedback on where we landed. On our second meeting, we co-designed the framework of our ethnographic research expedition. Our plan was to interview 100 farmers across the state of Karnataka, divided into three sections based on annual rainfall patterns. The three sections being: semi-arid (<500mm), transition (500mm-1000mm), and coastal (1000mm+).

We assembled a team, held a mock training in Bangalore, packed our bags, and headed to Bagepalli, our semi-arid region.

The trip would be six days long, consisting of 30 empathy interviews with farmers, and have a synthesis component at the end. The research team was split into two groups of three. Each group had a translator, a note taker, and an interviewer.

A day consisted of an early start, breakfast at ADATS (our workshop host organization), an internal alignment meeting, and a brief with our fixers of who we wanted to interview that day. 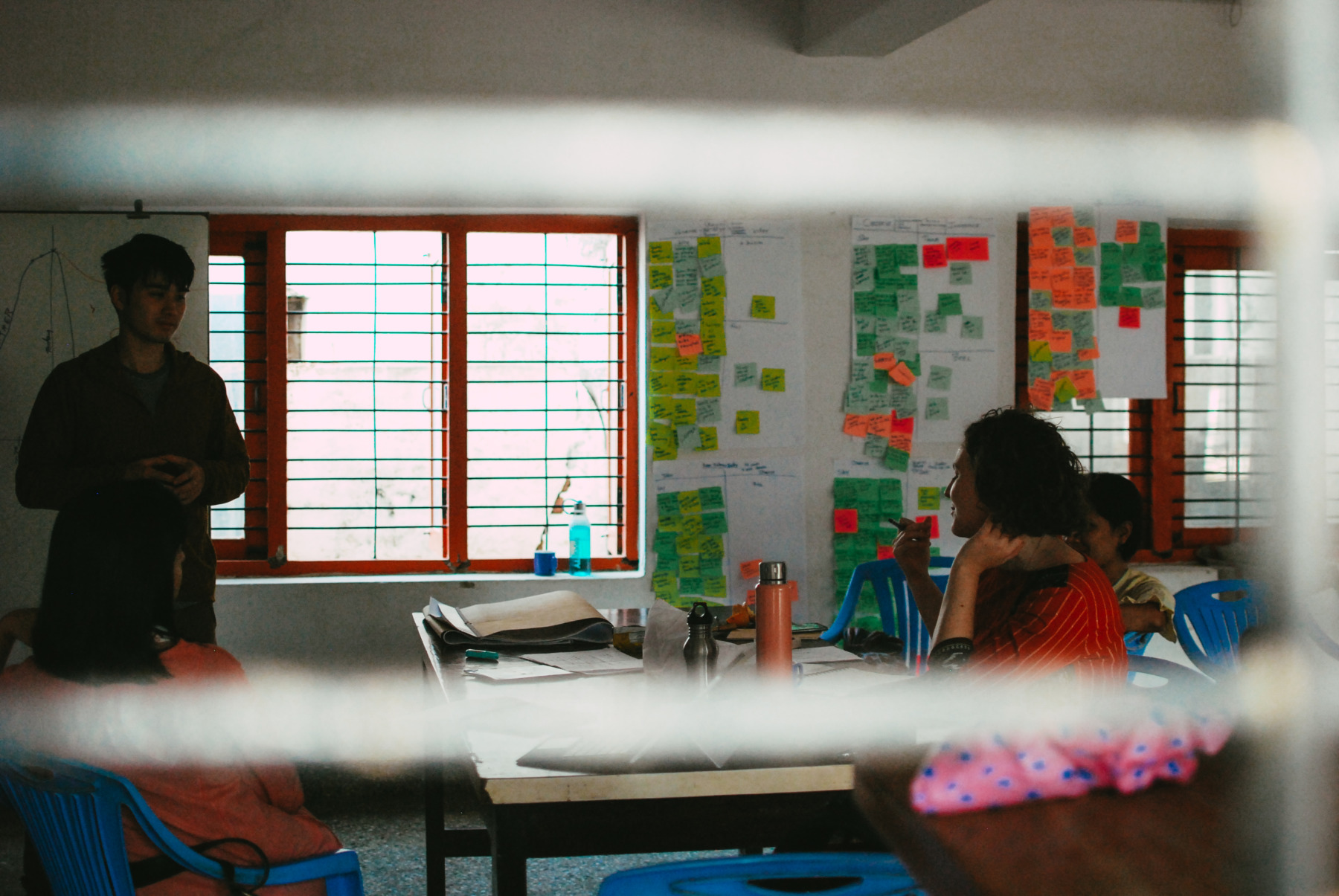 Afterwards, each team left in their own vehicle for a full day ahead of four hour long empathy interviews followed by unpacking sessions late into the night. 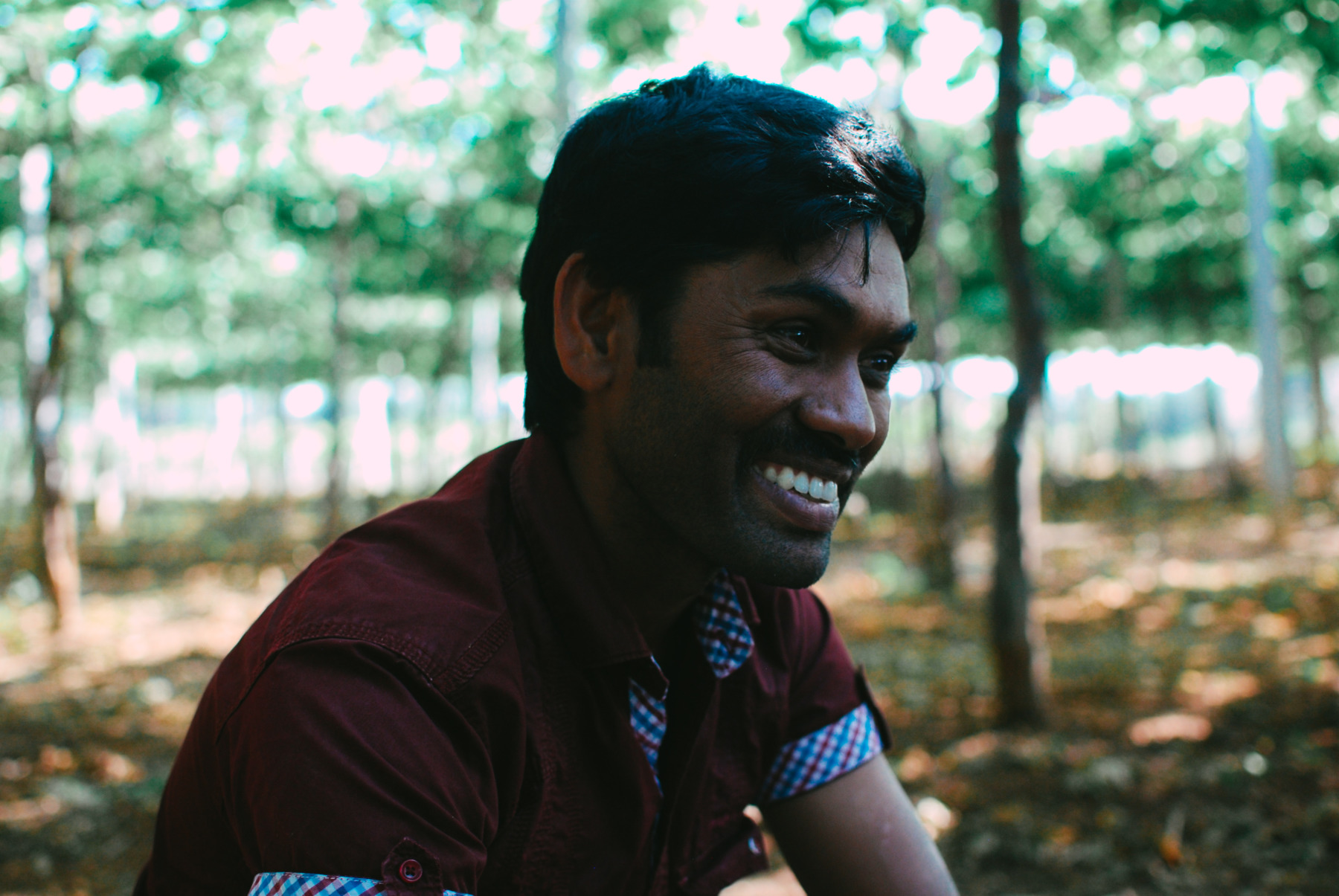 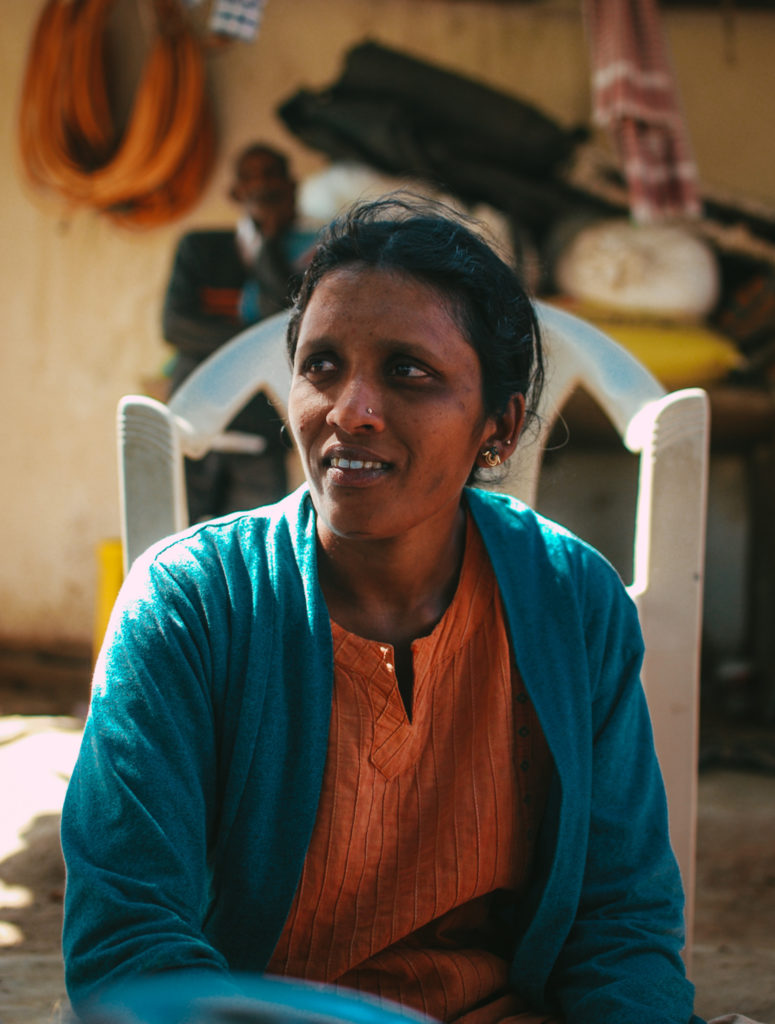 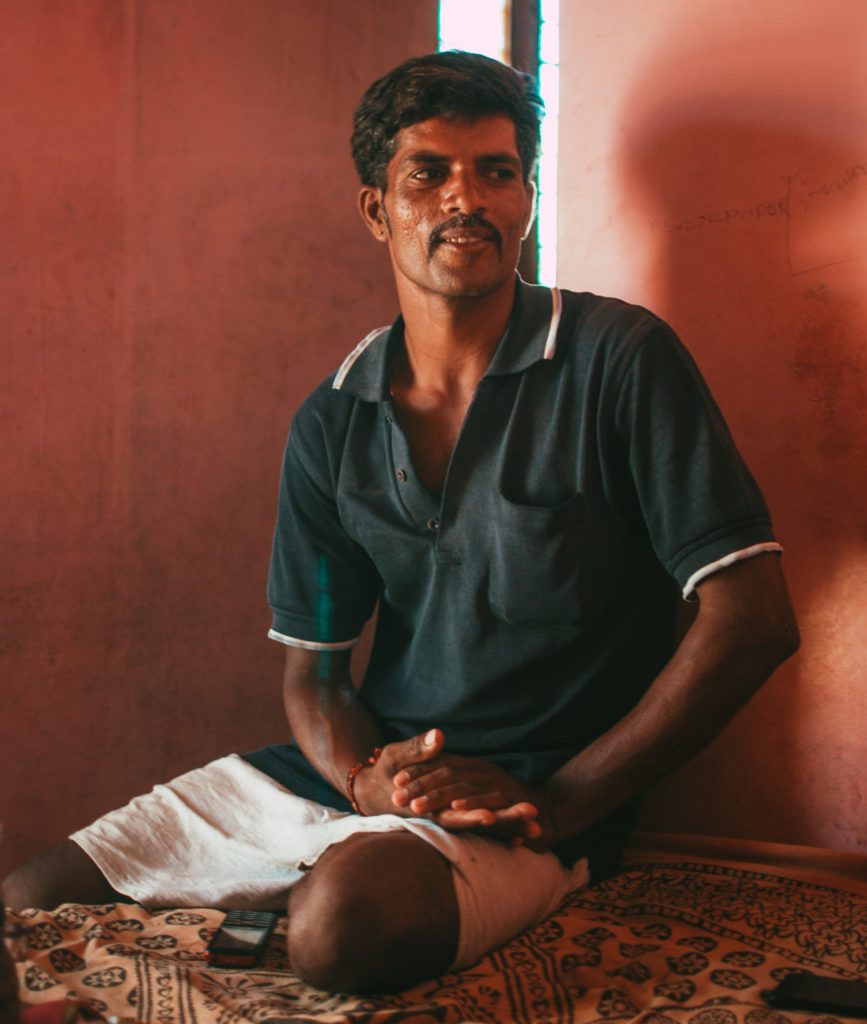 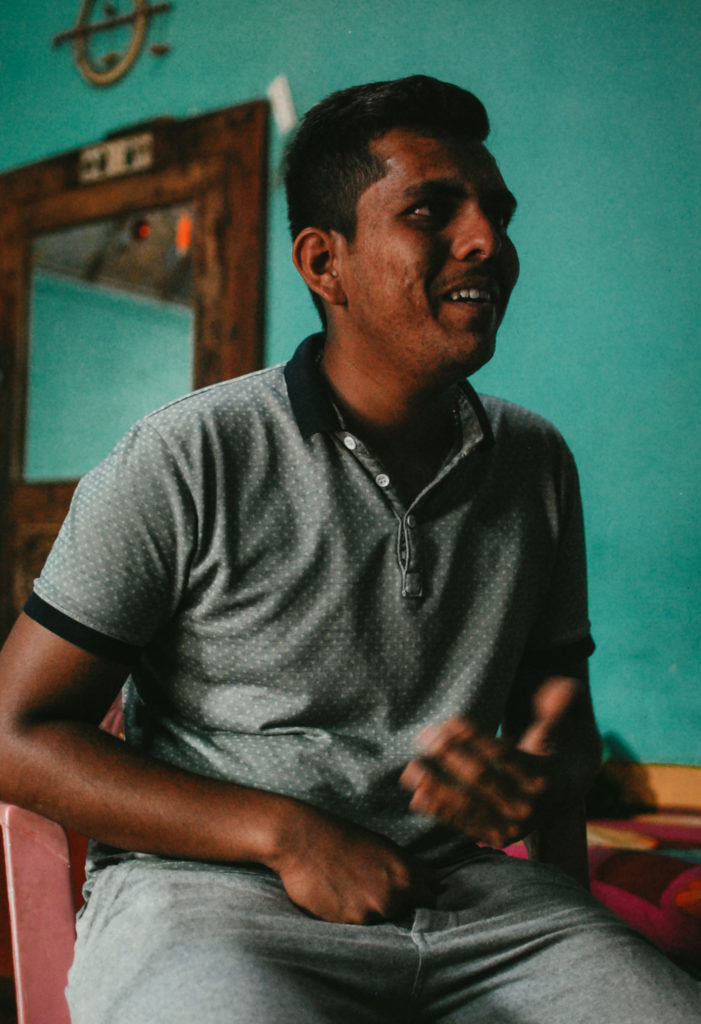 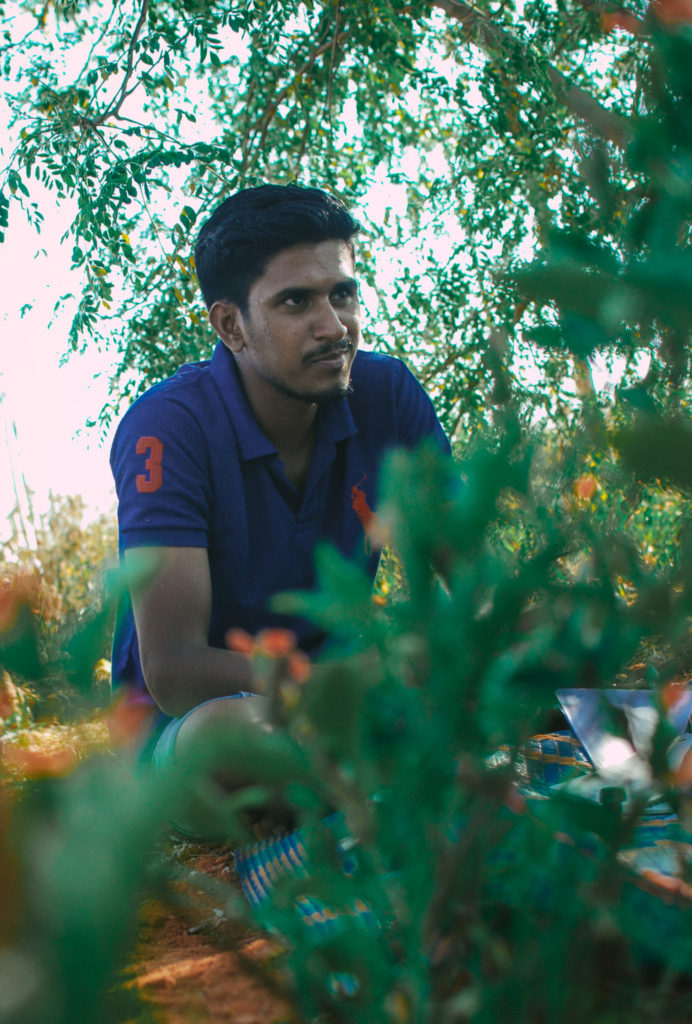 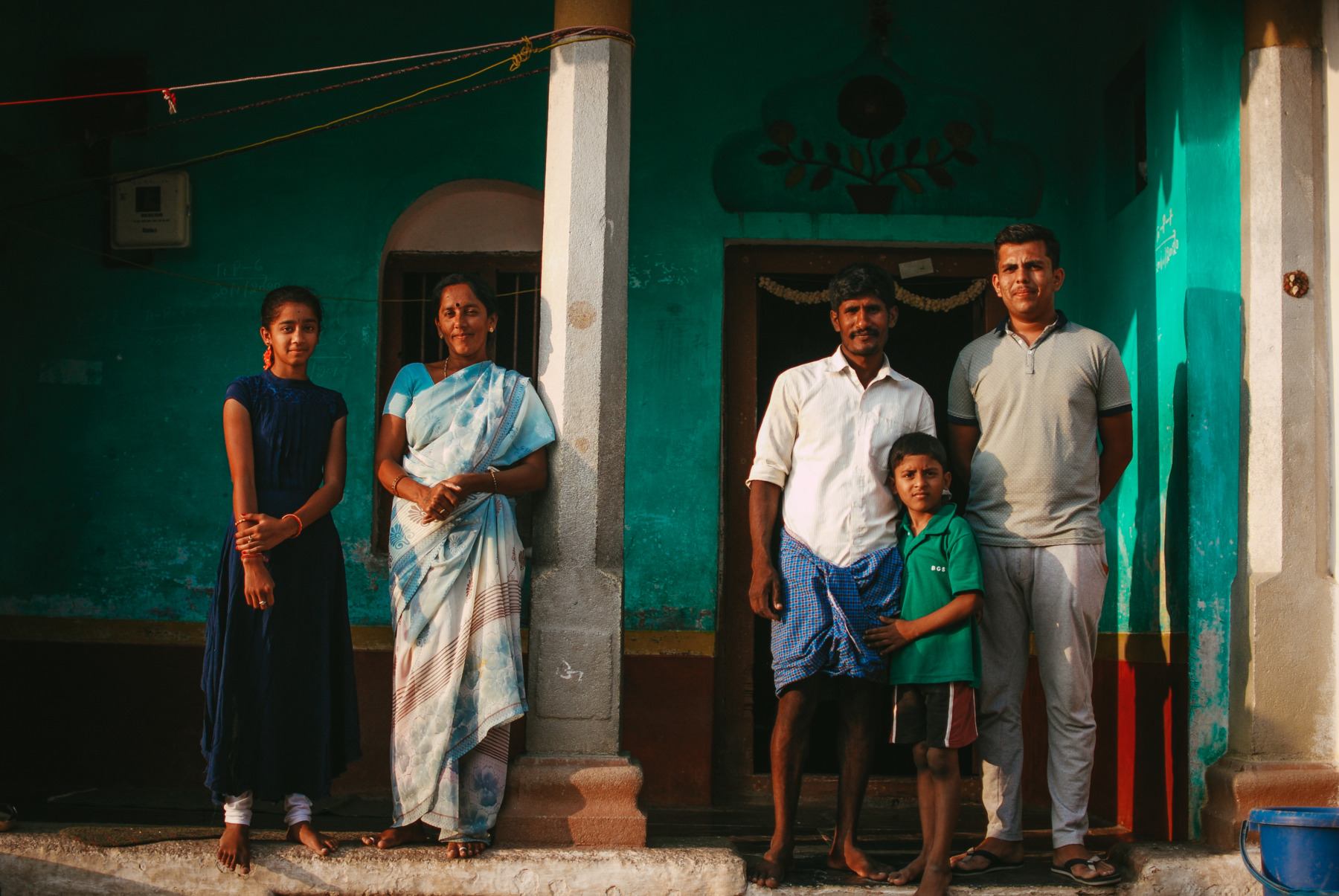 Often times, we would visit their farms for their interviews.

After interviews, we headed back to ADATS to unpack our interviews using a design thinking framework. 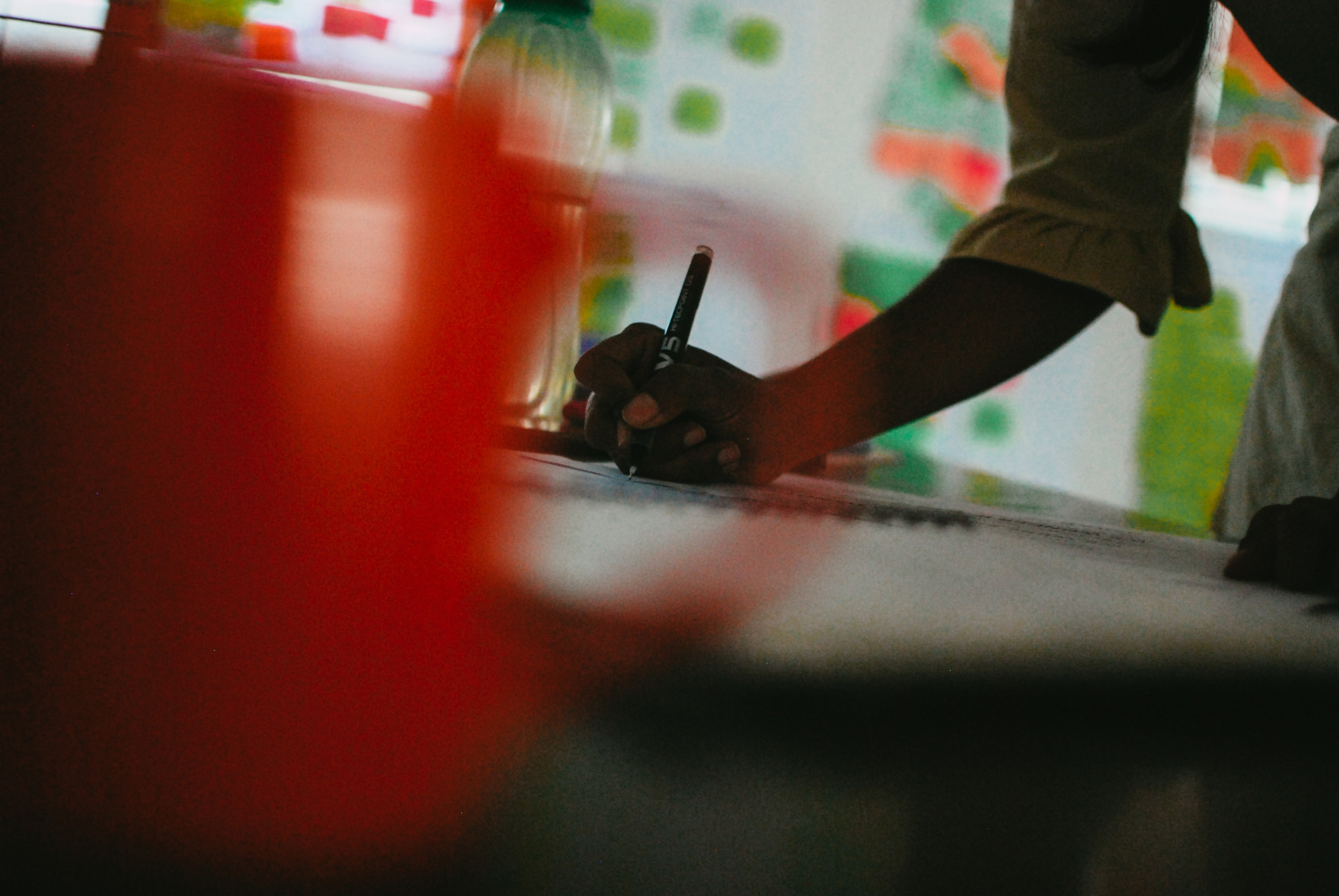 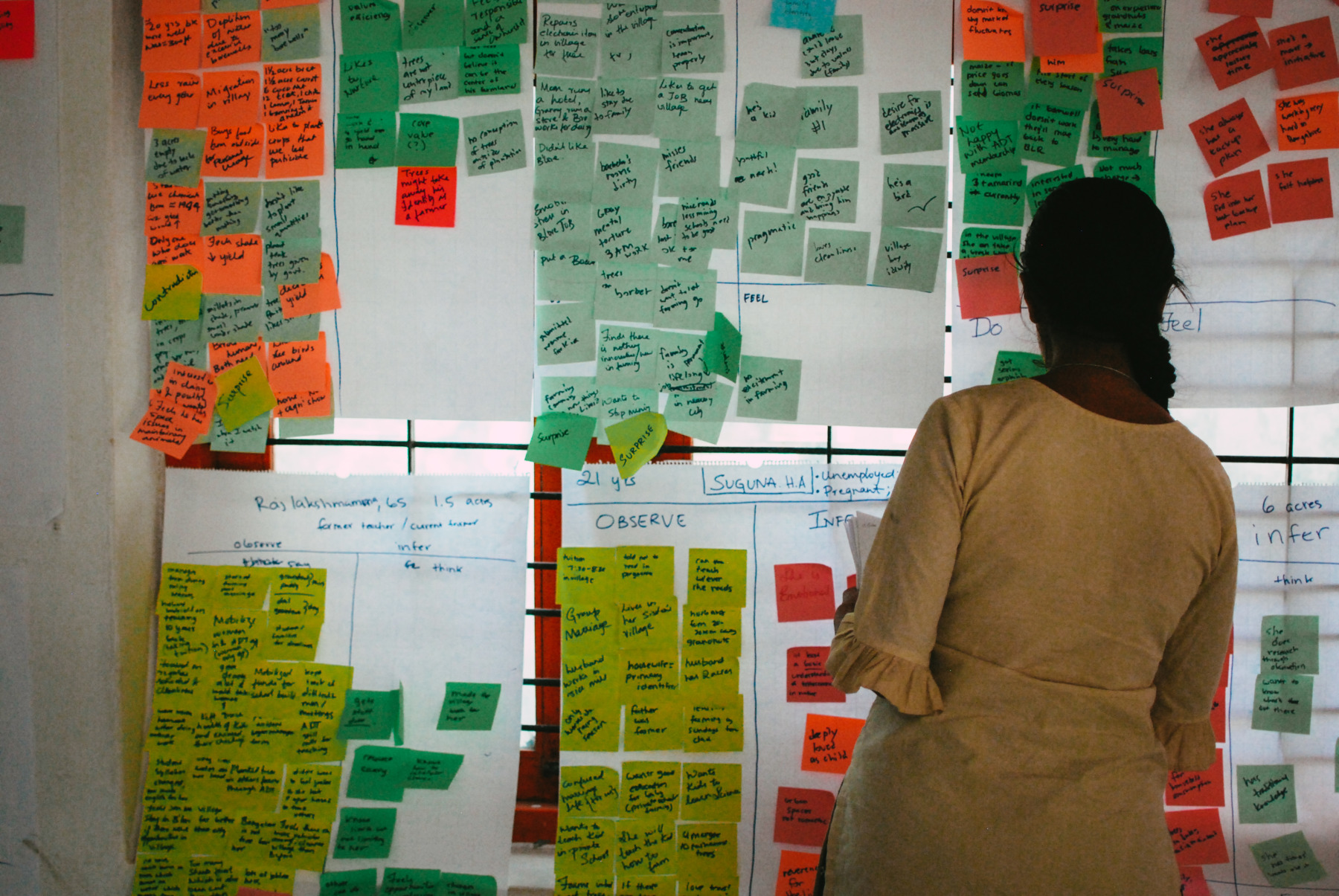 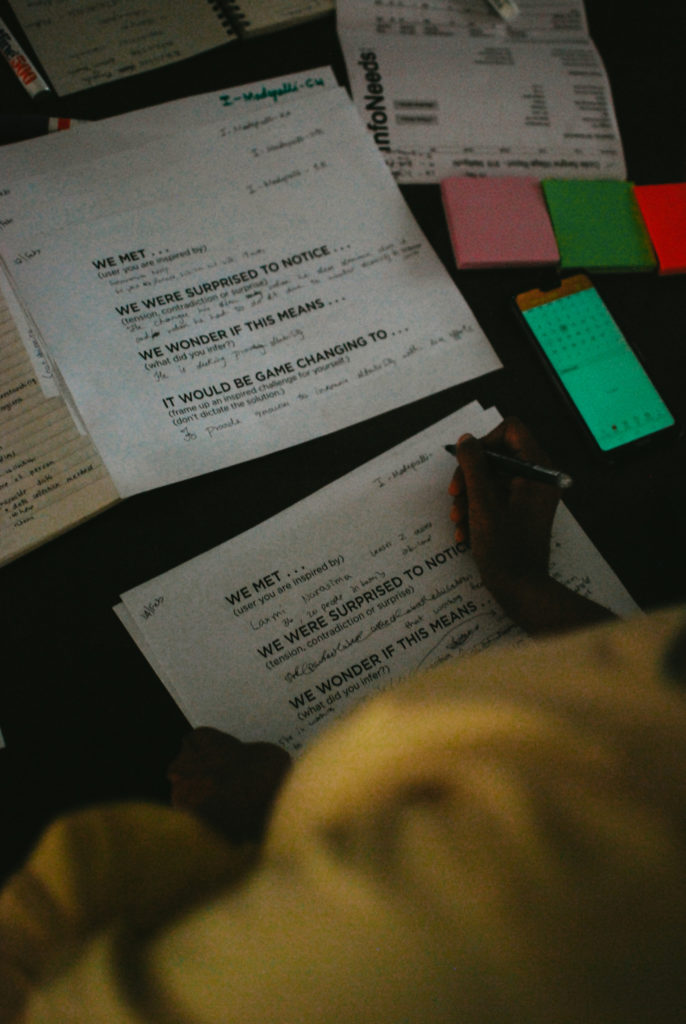 We then shared with each other our learnings from the day. 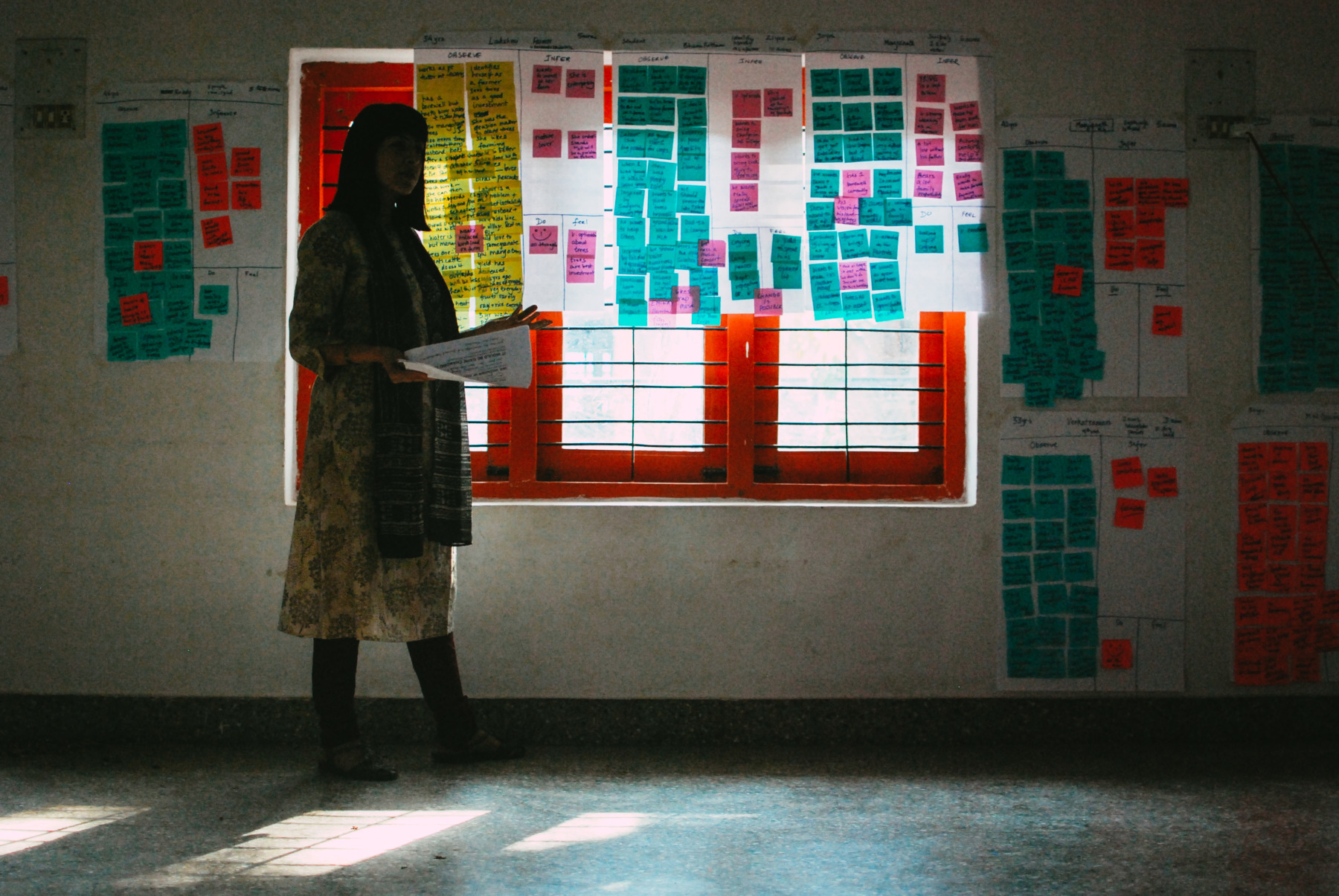 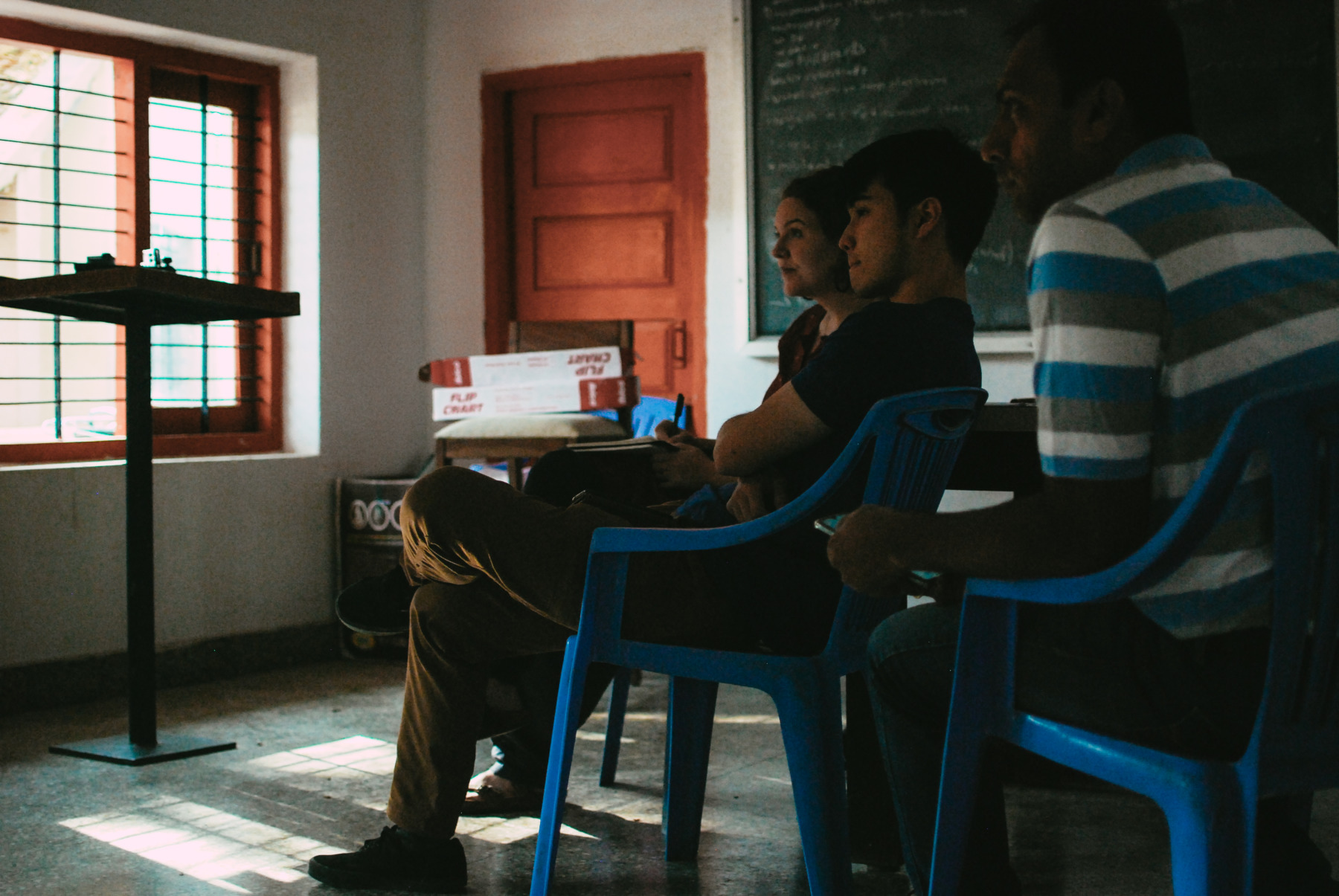 On the fifth day and after 30 interviews from both teams, we began constructing the data wall. 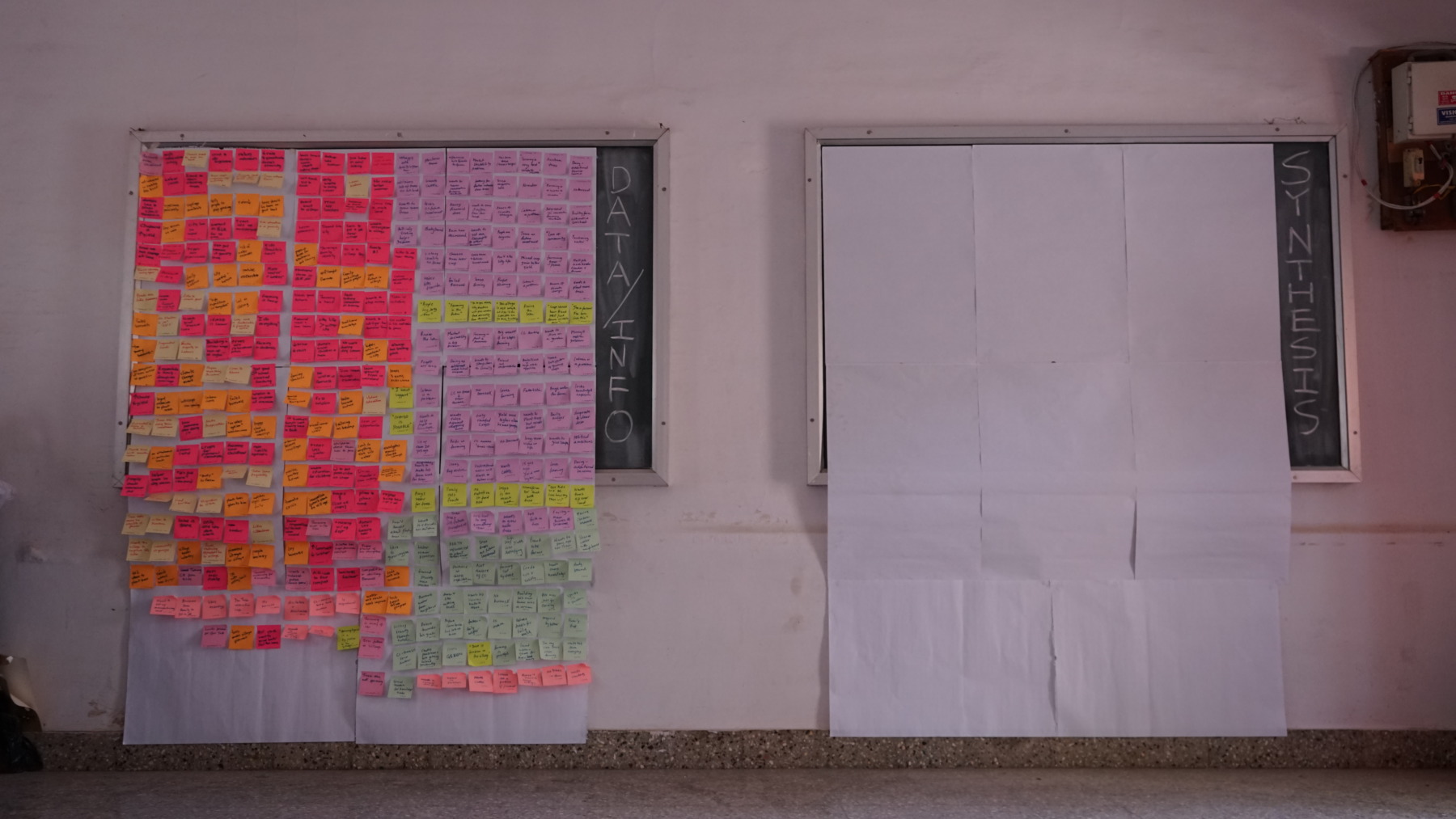 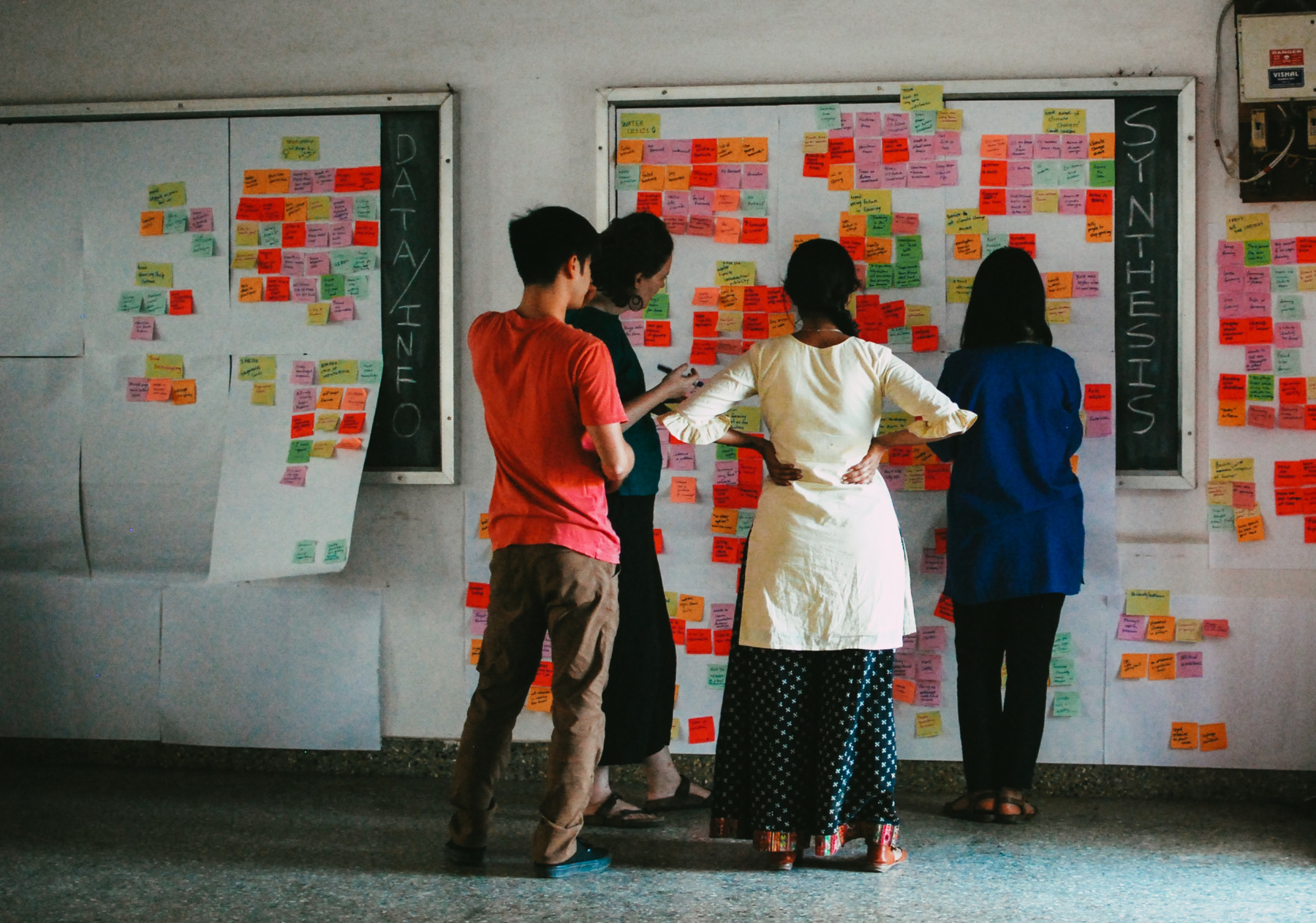 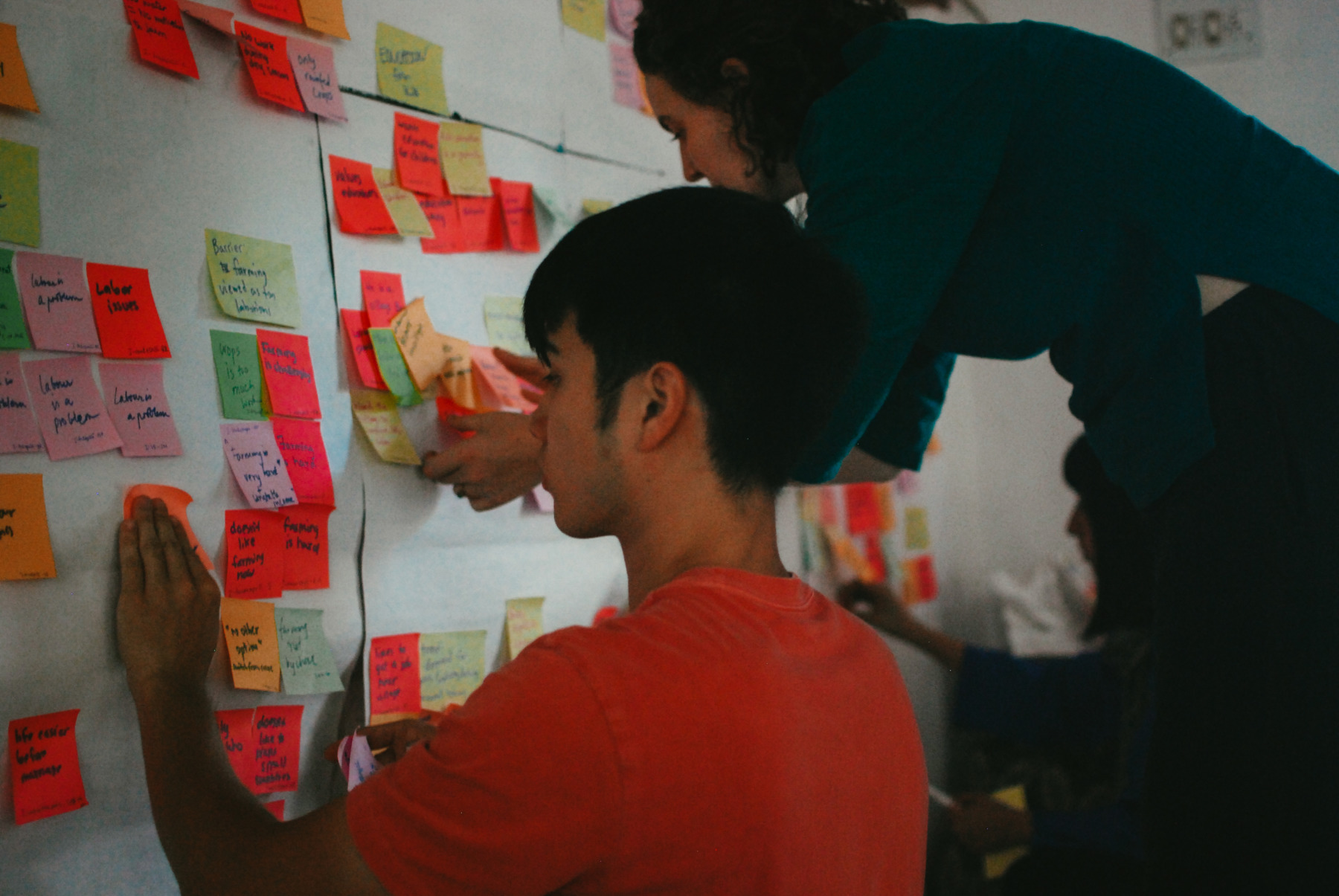 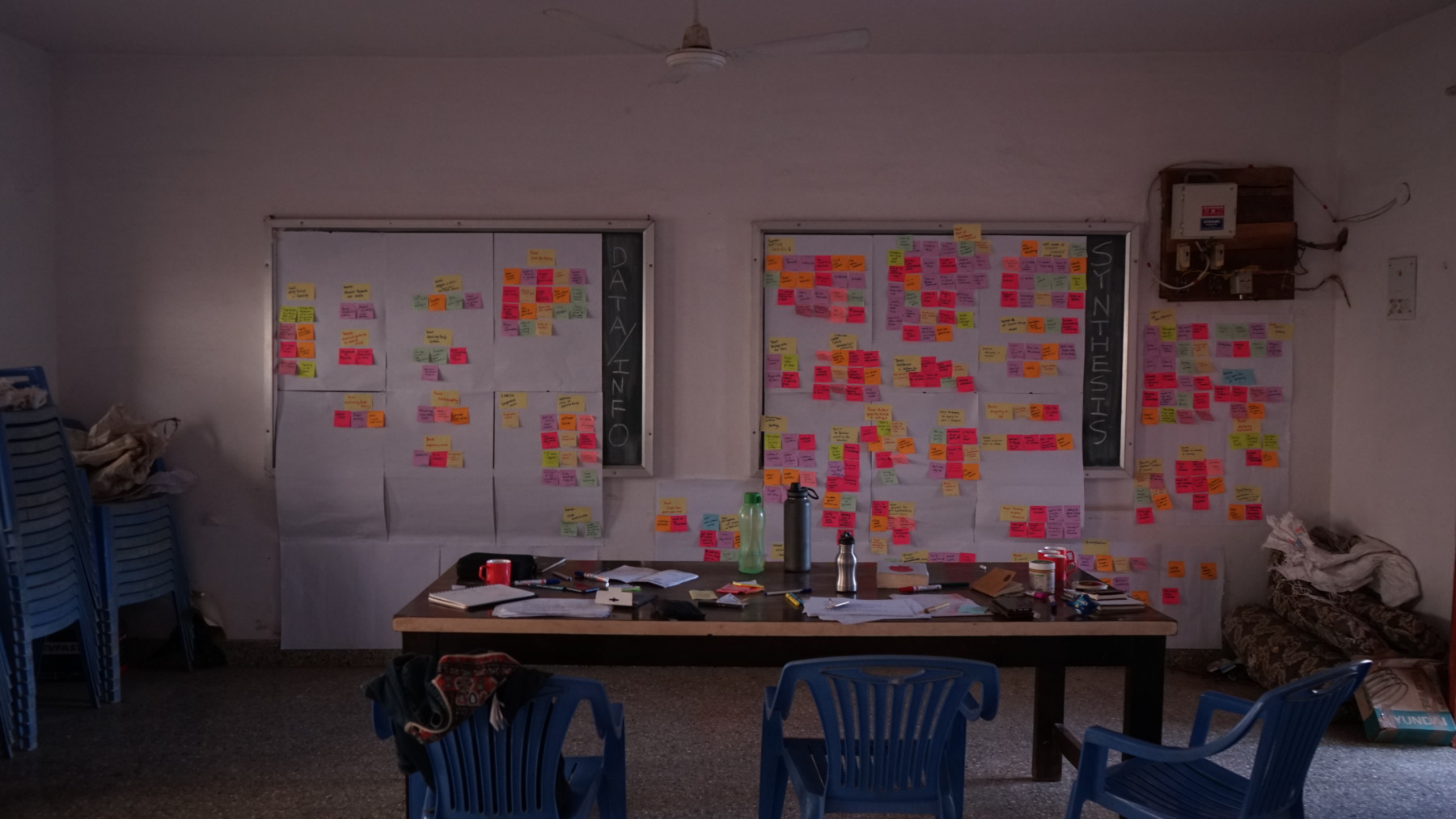 We presented the preliminary results with the founders of ADATS before we needed to head back to Bangalore.

After heading back, Sheeba and I refined the map into a casual loop diagram. After a few hours, a digitized version (see below) was made showing the complex virtuous and vicious cycles that describe the lives of the farmers in Bagepalli. 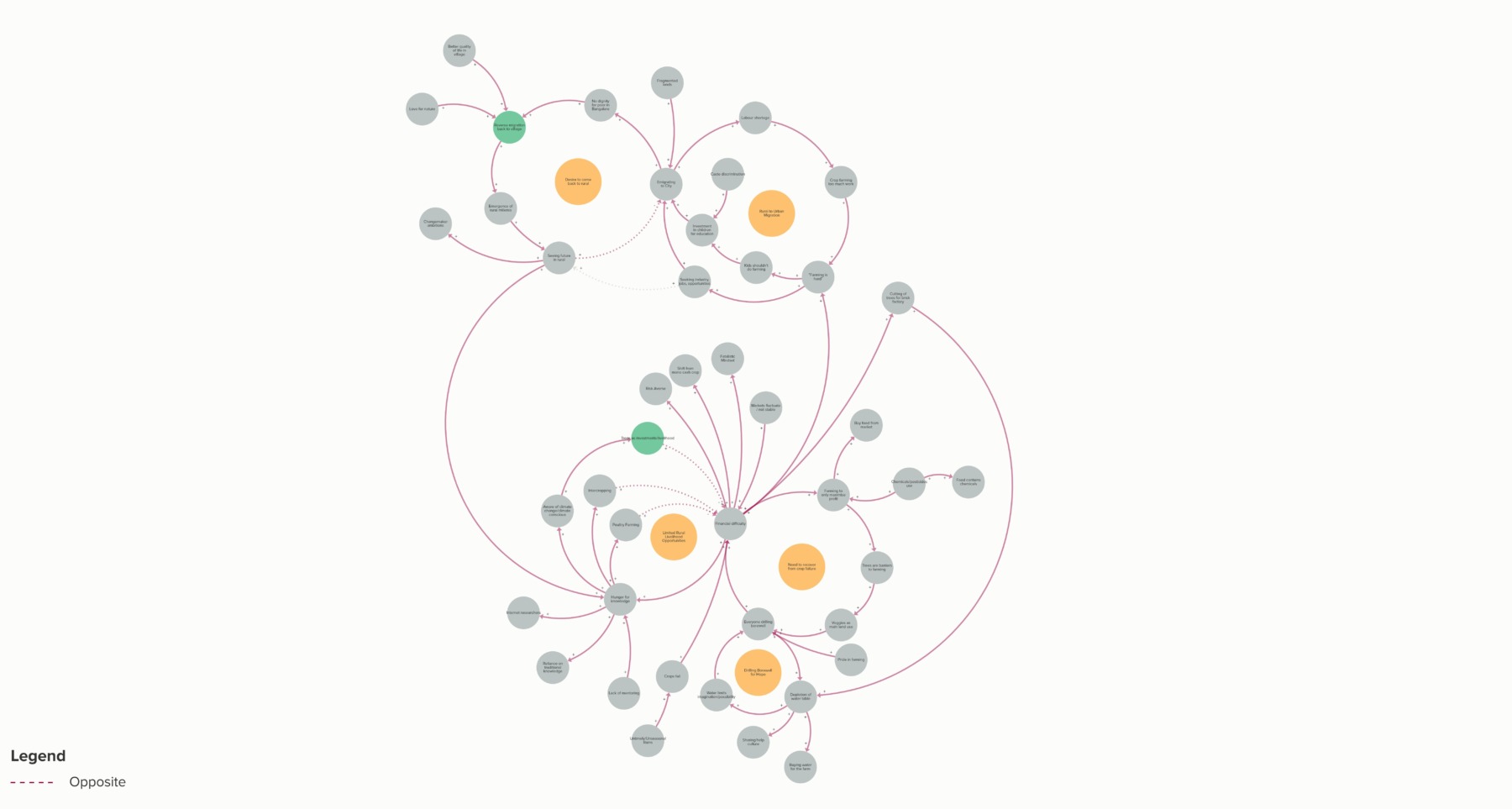 Credits to my field team for their strong work ethic, ability to hustle out of tough situations, and great memories. Photo credits to Sapta Das.

And last, to end here is a memorable moment from the trip: driving back in the sunset after a long field day. Until next time, in the coastal region, the Western Ghats. 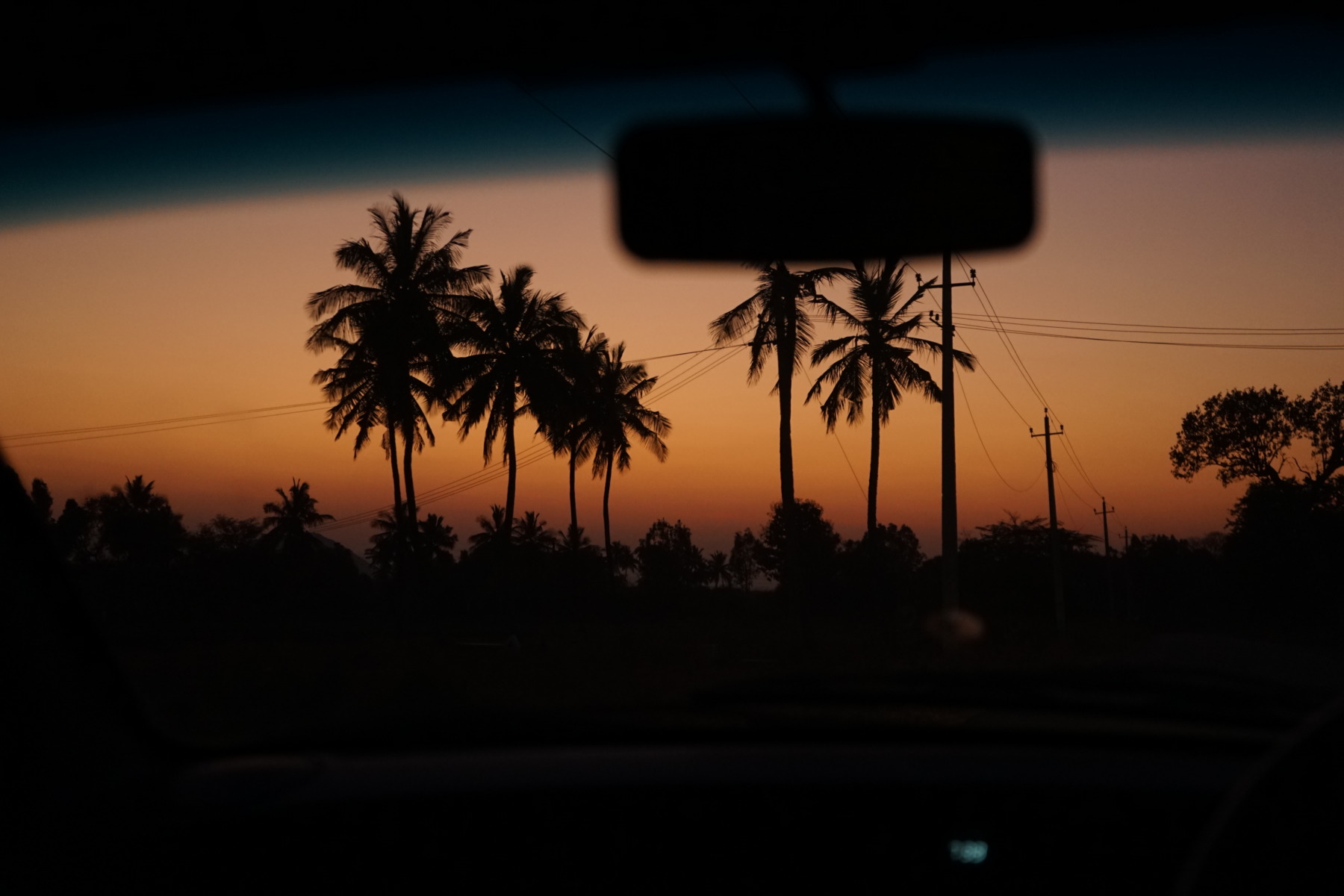 Donald is serving as an American India Foundation (AIF) Clinton Fellow with Alaap in Champawat, Uttarakhand. For his Fellowship project, he is designing a business model for a social enterprise combating climate change and poverty through reforestation and sustainable livelihoods generation in the rural Himalayas. Donald recently graduated from a dual degree program in physics and in materials science engineering. As an undergraduate, he participated in three summer research internships, two being in Japan and Austria, in topics ranging from flexible electronics to designing transducers for quantum computing. His interests include appropriate and affordable technology, sustainable urban infrastructure development, and human centered design. He has participated in the U.S. Department of State’s Critical Language Scholarship program in Jaipur for his Hindi. His most recent project is designing and implementing a six kilometer water distribution system for two villages in the Ait Bayoud Commune of Morocco. He will be joining the AIF Clinton Fellowship to work closely with communities in the Himalayas and to define and create impact metrics for an early-phase social enterprise.