Dr. Pema Yangchen was born in Bhutan and came to India in 1983. After completing her schooling from the Upper Tibetan Children’s Village School in Dharamshala, Himachal Pradesh, she graduated from Delhi University with a B.A. (Honors) in English Literature and earned a degree in education (B.Ed) from the University of Madras. Between 1993 to 2001 she taught English in Tibetan Children’s Village School in Suja, which is a special school for those arriving from Tibet. In 2001 she was awarded the Fulbright Scholarship to pursue a Master’s degree from the University of Iowa in the USA. She followed that by earning a Doctor of Education degree, where she won the ‘Outstanding Doctoral Dissertation’ Award. She always wished to return to India after completing her studies abroad and hence, joined the Dalai Lama Institution for Higher Education in Bangalore as a teaching staff and was eventually promoted to the head of department post and later, to Vice Principal. During the Tibetan Parliament session in March 2018, Dr. Pema Yangchen was nominated and elected as the Kalon of Sherig (Minister of Education or Minister of the Department of Education, Central Tibetan Administration) in the Tibetan Government (1).

Although I joined Sherig as an AIF Clinton Fellow virtually in November 2020 and in-person from March 2021, it wasn’t until April 2021 that I met the Education Minister for the first time. With the election of a new cabinet of ministers in the Tibetan government in sight, our Education Minister wanted to maximize team bonding within the limited time she had in office, so she started organizing hikes on Saturdays. It was during our first team hike that I got the opportunity to interact with her. Her presence was gentle as a gazelle and if one didn’t already know that she was the Education Minister, it would have been impossible to tell due to a marked absence of egoistic airs or domineering attitude which people in ministerial positions generally tend to have. During our weekend hikes, she would talk to me about the thing she was most passionate about – providing quality education to Tibetan community members especially the youth and children. She always worked hard to provide the best future to school children. Her love, empathy, and compassion were evident in her work. 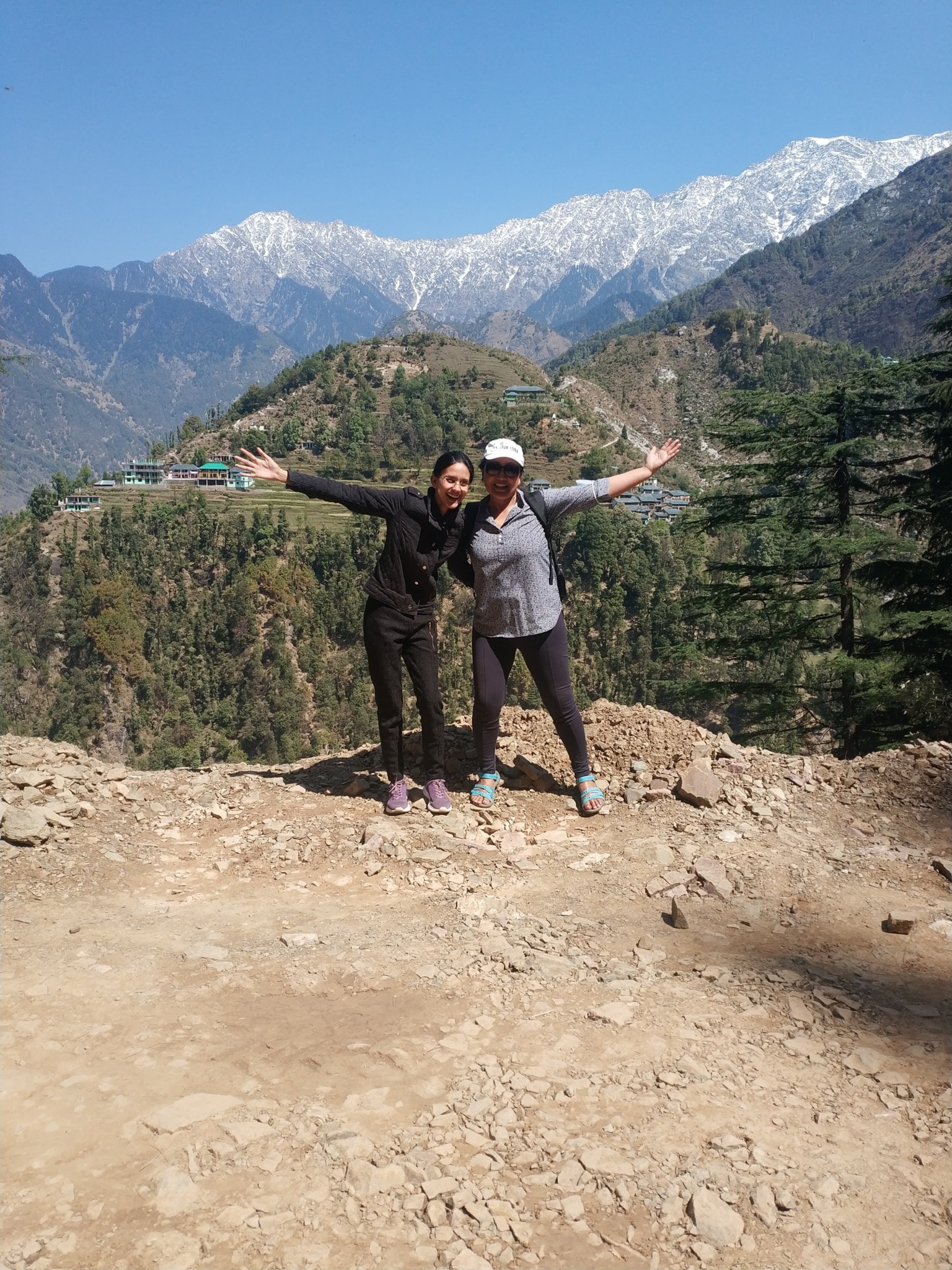 As new political leadership takes over the Tibetan Government, the Department of Education is all set to receive a new Kalon (2). I will always remember our dearest Kumo la (as Dr. Pema Yangchen was affectionately and reverentially called) as an exceptional leader, kind to everyone, polite and wise as a sage. Whenever I had the good fortune of meeting her I always wondered what it would take for an Indian Education Minister to be half as good as her! I wish, pray and hope that someday we might finally get a Minister of Education who is at her level professionally as well as personally. I will miss her the most. She was the ‘noor’ (Urdu word meaning ‘source of light’) of our office. I cherish the bond that I was able to form with her in a very short span of time. I have learned a lot from her and she has inspired me in many ways. I will carry her example in my heart whenever I find myself in a leadership position with the ability to impact the future of many generations to come.

I am truly grateful for this amazing work culture at the Department of Education (and Central Tibetan Administration as a whole) where even a short-term contractual employee like myself can interact with a Cabinet Minister and the Minister talks to everyone with compassion and without any ego. I can’t imagine this happening anywhere else in the world. The Tibetan Government is leading by example and I wish more governments would follow in its footsteps. I wish I could be a part of the official farewell for our beloved Kumo la, Dr. Pema Yangchen. We had been preparing for a traditional Tibetan group dance in honor of her farewell since April, but due to COVID-19 restrictions very few people could be present for the farewell and we could not perform (3).

Shivangi is serving as an American India Foundation (AIF) Clinton Fellow with the Central Tibetan Administration (CTA) in Dharamshala, Himachal Pradesh. For her fellowship project, she is integrating gender education and entrepreneurship modules into the school curricula for the Tibetan refugee community. Shivangi brings in diverse personal, academic and professional experiences to her work towards achieving gender equality. Having focused on providing gender sensitivity training and education matching, Shivangi runs her own social initiative called Drishtikona - Changing Perspectives, volunteers as a speaker for SpeakIn and as a Global Shaper for the World Economic Forum, and a Climate Ambassador for the International Youth Committee. Through her experiences, Shivangi has gained relevant skills including data collection and analysis; planning and strategizing; research and documentation, and more. Her personal and professional aims align with United Nations Sustainable Development Goals especially, UN SDG 5. It is her mission in life to make the world a more inclusive place for everyone and she is passionate about human rights and mental health.