In this post, I’ll speak about my impressions on the holistic youth development that I believe the school is engaged in as well as where I fit as a development professional occupying this space in the education sector. 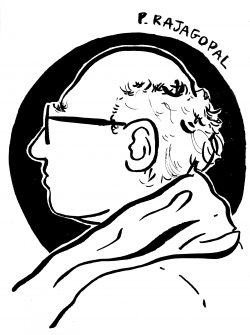 As a reminder, the Kattaikkuttu Sangam was inspired by the founder P. Rajagopal. His father led a Kattaikkuttu theater company and after Rajagopal took the 6th standard exam he left school to join his father’s company. After Rajagopal’s father died in 1972, he took over the company and the idea of creating an association of performers and school for children developed. In 1987, he met researcher Hanne M. de Bruin to whom he told his dreams of building a school. As their relationship blossomed, so did plans for creating a school. They initially started a school out of their home and later started building the current school in a rural area on seven acres of land in 2004.

When I landed the position at the school, it was a learning opportunity that I truly wanted because it was similar in ways to a learning experience that I missed from Peace Corps Mongolia. 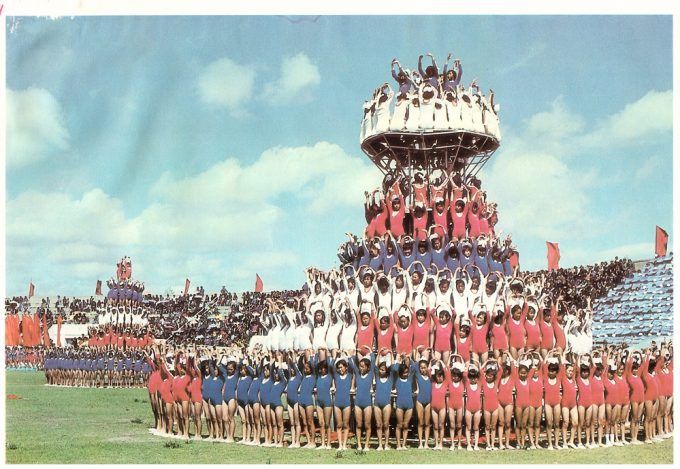 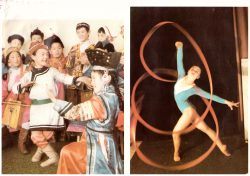 In Peace Corps Mongolia, I was researching youth development strategies and specifically cross-age, peer mentoring models. Basically, using students to mentor younger students through fun activities and life skills lessons. At the end of my service, I heard of an orphanage in the north of Mongolia that professionally trained their children to be acrobats, musicians, and artists. At that orphanage, I met the founder, who before the collapse of the Soviet Union was a youth leader for the Pioneers (see pictures above). The Pioneers was a youth group where arts, literacy, and community were central activities. The Pioneers system collapsed, but I took many learning lessons to develop the Agaa Egee program I initiated at my school. At the orphanage, the founder stressed the importance of professional artistic instruction alongside academics to support the holistic development of children. I left Mongolia two weeks later wanting to know more.

The Kattaikkuttu Gurukulam uses professional theater training alongside academics to develop children in holistic ways. They are doing the incredible work that I wanted to understand! 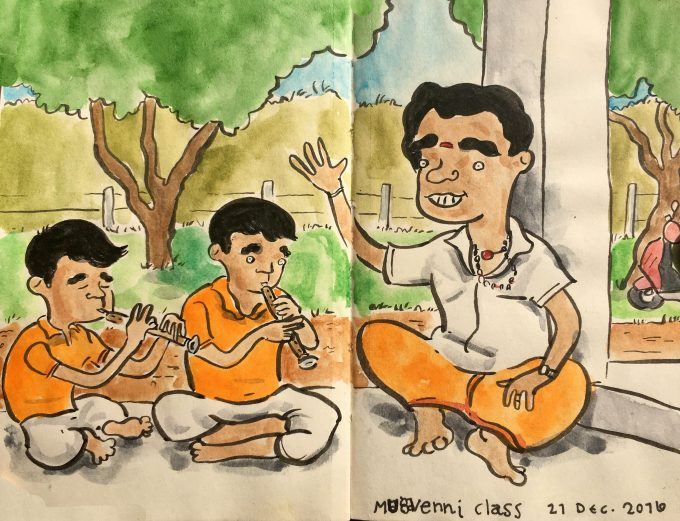 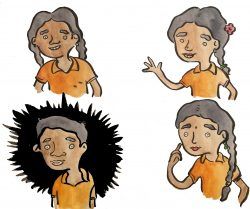 Children are given daily instruction on skills that they build toward mastery, which they use to create group performances that are bigger than what they individually can do. Learning their crafts builds confidence in their abilities and the community aspect of theater builds their sense belonging. The gritty competition common in western schools is not prevalent, but teamwork and a sense of helping others is present. The qualities of kindness, loving, and supporting others are outcomes of a holistic educational environment. 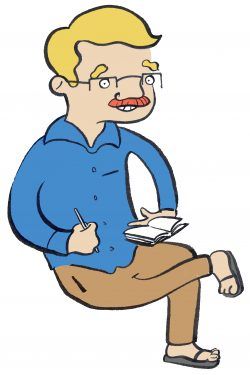 What is my role here? In this NGO/ school/ professional actor/ess incubator, I am between many different tasks. My three main tasks: 1) Working alongside the Junior Staff (described in previous post), 2) updating the curriculum with English teachers from the UK, and 3) working on grant and NGO activities. The ambitious tasks of the school require a high level of multi-tasking by everyone who all work beyond one’s duties. At the end of each day, there is more work to be done, but I try to remind myself that it should not come at the cost of the central idea: being engaged in the lives of each child and staff.

Whatever being involved in development is, it requires abilities to do many different tasks and work across professions. It means learning about the skills of other people and trying to use their talents to accomplish bigger things than themselves.

In my next post, I will write about thoughts of leadership, duty, and service. These ideas are inherent in roles that I’ve held  in the AIF Fellowship, Peace Corps, and Americorps (additionally, in military, police, civil service work, etc.) but were oftentimes left to be experientially learned in my previous roles. How can people learn or use leadership, duty, and service to be better in their work and relationships?