The Sun was high up in the air but a stiff breeze tempered the heat. Dragonflies and butterflies flitted by, slipping out of sight as the backdrop changed from blue sky to green rain forest. Ahead of me was another string of mountains, shorter and less continuous than the one I sat on. More hills extended to my right and left, turning deep green, pale blue and faded grey before disappearing altogether in the midday haze. I was sitting at the border of Kodagu in Karnataka and Kannur in Kerala, facing progressively smaller hills that ultimately gave way to the Arabian Sea. What extended behind me looked like vast green plains, the gentle undulations hidden beneath a carpet of coffee and shade trees.

Every two of three years, one revisits history, often by chance, only to discover a renewed sense of pride in the motherland. Each peek beneath the folds of history destroy old assumptions, reveal new contradictions, resurrect discarded notions and reinforce some old beliefs.

And in all likelihood, you will never know.

This acquiescing of the pursuit of knowledge is not a fleeting moment of exasperation in our journey up a neatly calibrated ladder, but instead, a calm realization that the line can be drawn wherever one wishes to draw it.

I wished to draw it in these mountains. 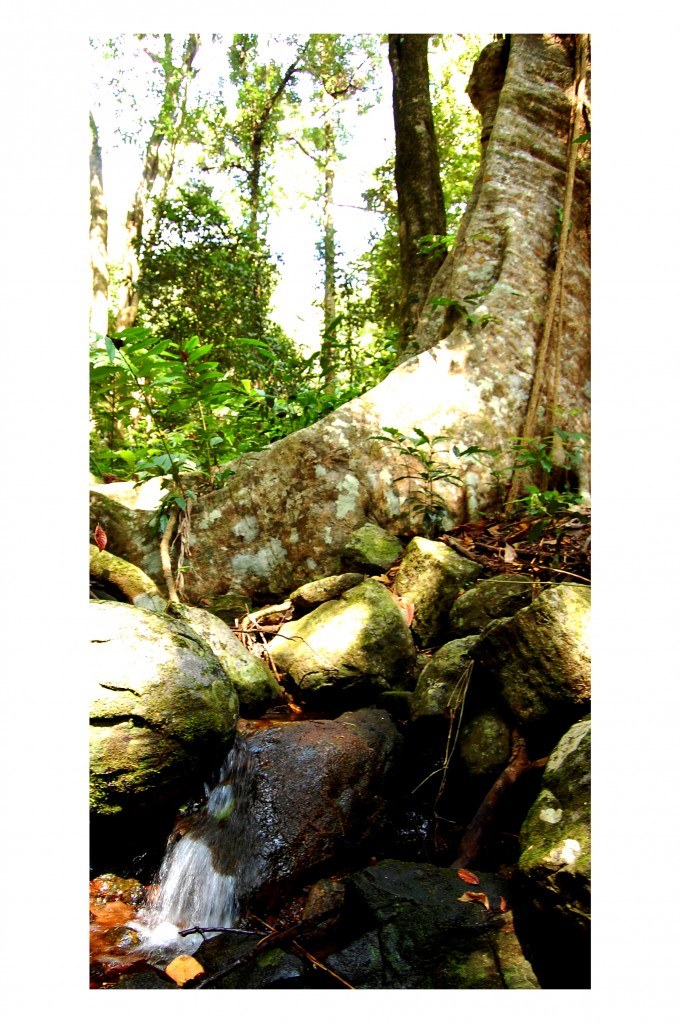 The Western Ghats of India form a long spine of about 1600 km from the southern tip of Tamil Nadu up to the peninsula of Gujarat. Fed largely by the South-West Monsoon, these heavily-forested mountains are transformed in the rainy season into an eclectic collection of frogs, cicadas and birds, all of them calling to the backdrop of raindrops falling steadily on the dense canopy.

Everyone is expected to know about their motherland. But ever so often, one encounters people from different nationalities and different parts of the globe who pose questions in ways unfamiliar, who ask things you do not know, and you are left wondering if this upkeep of information is ever going to be worth it. What is information, after all, other than things that can be looked up in a book? 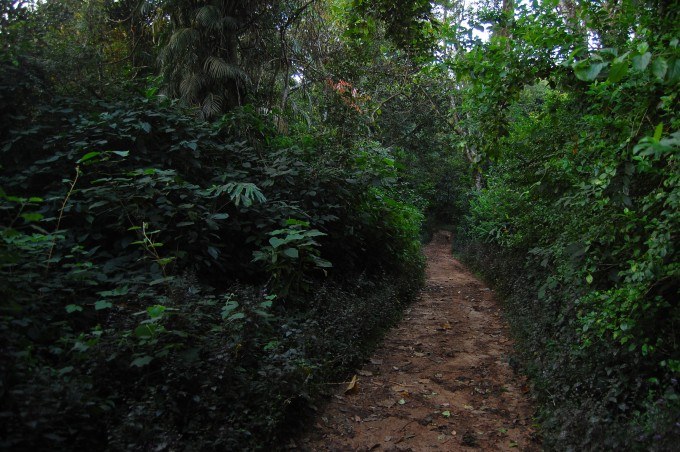 It is worth it, but only if it is secondary to stories and experience. Stories are great equalizers. No education can grant or take away your right to make up stories or have experiences, and no law or moral tenet can deny you the right to fuse fantasy into experience. Take for instance, my grandfather – his absurd story about a jack fruit thief who ate his evidence, a jack fruit, and hid the stalk in his matted hair to escape the law is rivalled only by an equally bizarre (and purportedly real) story of how someone he knew won a cricket match for his team because his sacred thread interrupted his left-arm bowling action (resulting in an unplayable wicket ball). Every person I’ve met has had a story to tell, some of great courage and tenacity and others of deep love and even deeper sacrifices. Many try to explain India through facts, but I chose to listen to India through its stories. 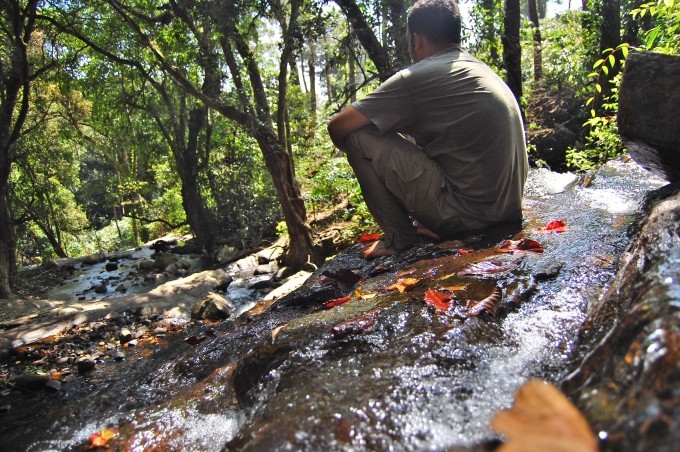 Akshay had a childhood that was very close to nature and these childhood experiences have shaped him as a person. A resident of Bangalore, he is an avid bird watcher, a quizzer and a trekking enthusiast. His volunteering experience across the forests of the Western Ghats with NGOs and the Forest Department brought him close to various problems, intricacies and contradictions at the man-nature divide. He holds a Bachelor's degree in Electrical and Electronics Engineering and a Master's degree in Physics. In his third year at college, he co-founded Tripedia, a travel company that provided sustainable and off-beat tours. For his Master's thesis, he analysed human-wildlife conflict data from more than 6000 households across India in order to find species-specific patterns of conflict. He also dabbled with science journalism, writing press releases for cutting edge research emerging out the Indian Institute of Science. His current fascination is with citizen science, sustainable technology and mapping. A firm believer in institutional change, he believes that strategic scientific interventions can bring about positive change in society.