In September 2015, AIF launched Light a LAMP, an online campaign with the goal of raising $200,000 for AIF’s Learning and Migration Program (LAMP).

By the time the campaign ended in December 2015, over 700 people from around the U.S. had came together and raised over $250,000. These funds will go towards educating and empowering over 5,000 children in need in India.

Special thanks to the following individuals for leading the campaign in their respective regions: 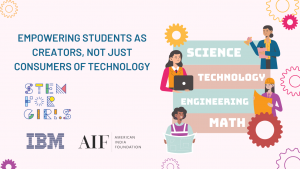 Empowering students as creators, not just consumers of technology 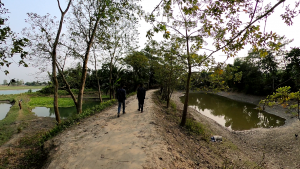 Understanding Walking As A Research Method