Why would you want to go there?

Calcutta, really!? Are you sure?

Hmmmmm, you might want to think twice about going there.

Do you know how dirty it is there?

The people there are so lazy.  Why would you want to go to such a backwards city?

Having never been east of Delhi, I was nervous about moving to Calcutta for my fellowship.  The consensus from friends and family alike was that the fellowship would be a great opportunity, but the city where I was being placed was not the best choice.

I did some research on the Calcutta and found the city intriguing; it was the capital of India until 1911 and the center of the Indian independence movement. Also having learned about Calcutta born and Nobel Prize winner Rabindranath Tagore in my youth, I was curious to learn more about the city’s art, music, and literature scene.

Fast forward 9 months later, I have nothing but admiration for Calcutta.  I find myself trying to convince other fellows, friends, and family to come and experience all the city has to offer.  I also feel at times that I am a defense attorney for the city; I defend it with great pride and get agitated when others speak ill of the city.

The historic architecture, exotic foods, haphazard markets, colorful Bengali culture, celebrated temples, classical art, and profound literature all bring life to the city.  But aside from all of that, there’s something that’s deeply rooted, which truly makes the city unique and live up to its nickname, ‘The City of Joy’.  It’s difficult to understand unless one comes and experiences it first hand; it’s a calming aura in the air, an indescribable energy, an eclectic vibe, and a simplistic yet modern way to live life.  As I look ahead to the end of my time in Calcutta, I hope that city will not have only adjusted to me, but fully embraced me as well.

Below are some of the people I have come across in my few months in Calcutta, to me they truly define ‘The City of Joy’. 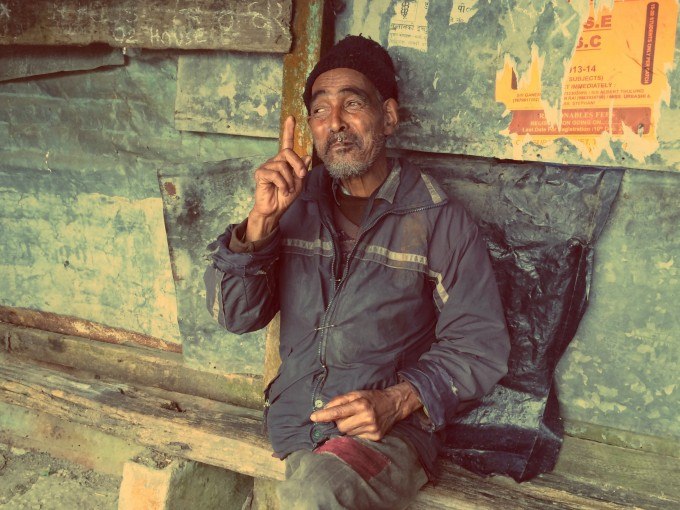 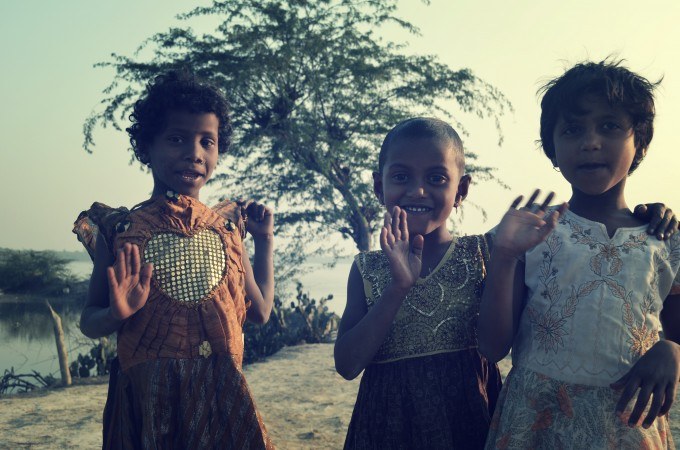 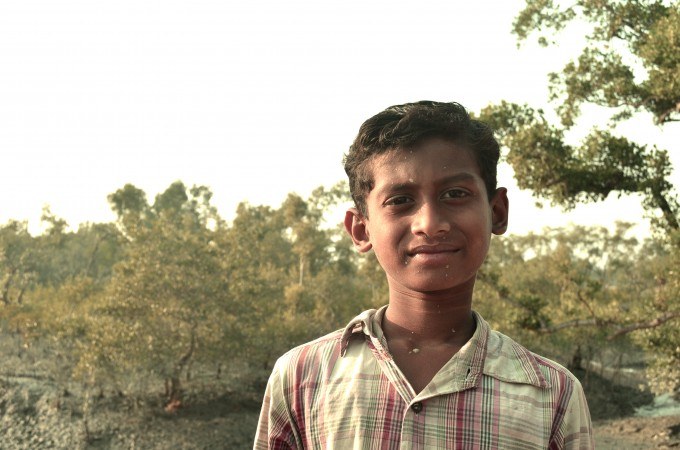 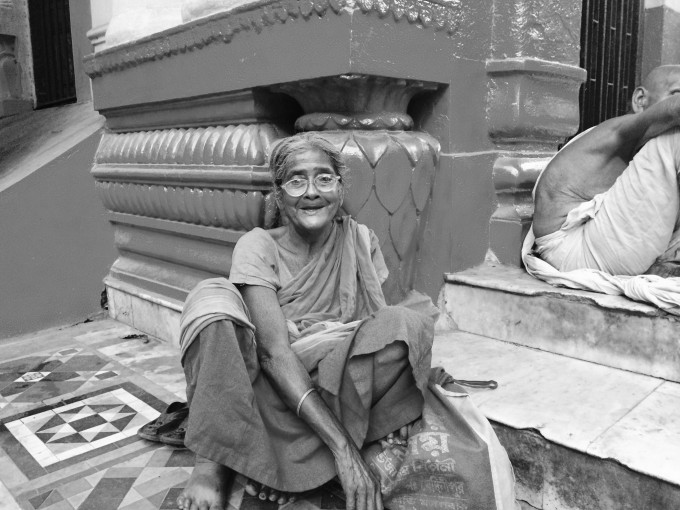 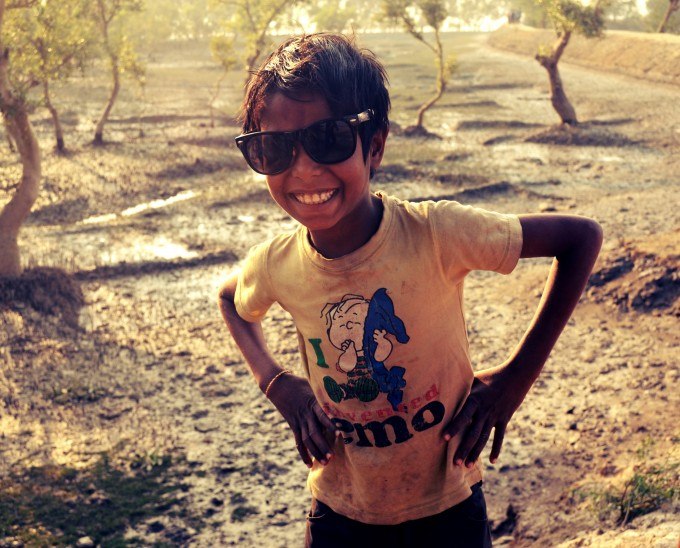 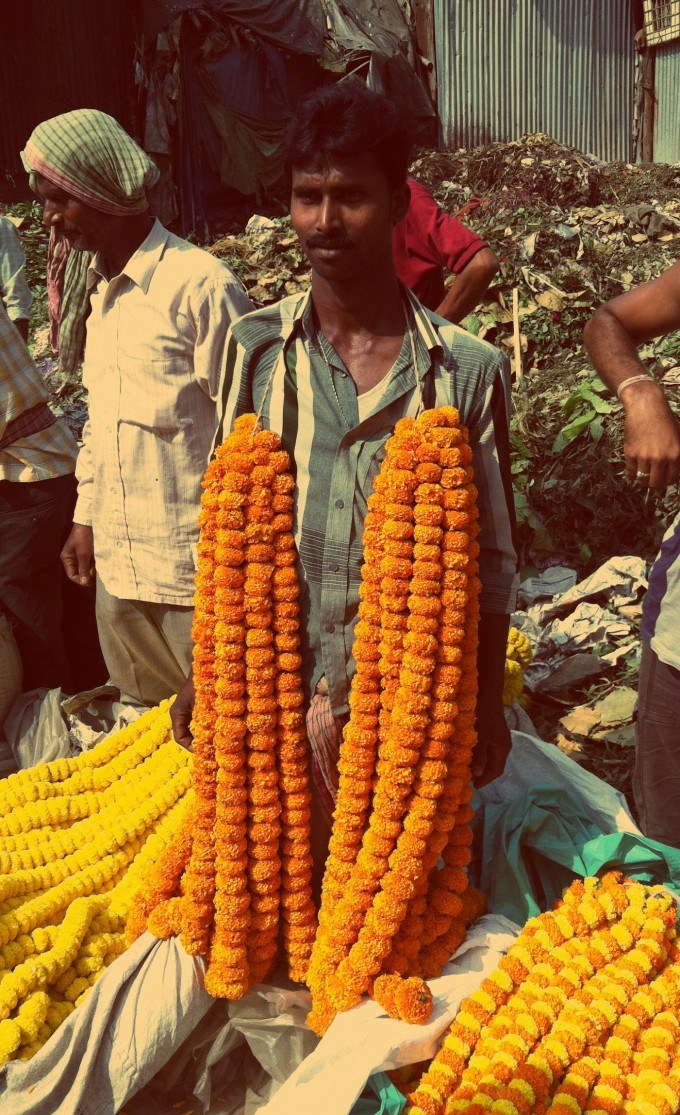 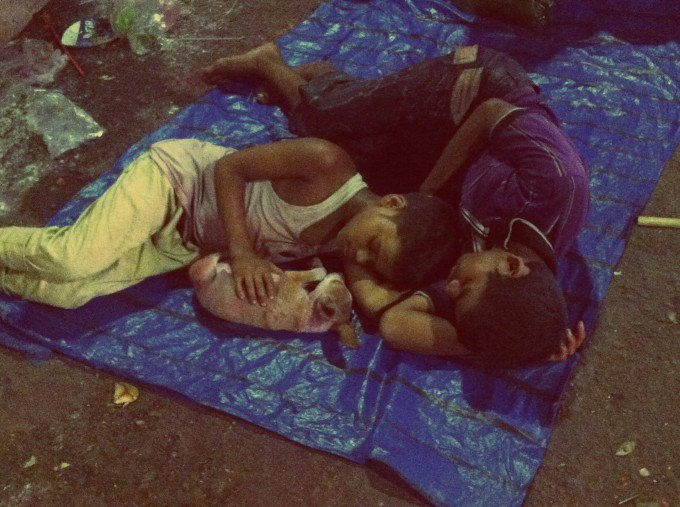 Having been born in India, Neeraj grew up always being conscious of social issues as his middle-class family faced many struggles when they moved to India after the partition. His zeal for social entrepreneurship, gender equality, and sustainable development can be rooted back to the stories he heard about his grandmother during his childhood. She was a freedom-fighter who went to jail fighting for the rights of Indians.

Though he's been working in the corporate world for the past few years, his passion to help impact social change has never fainted.

Neeraj looks to translate his corporate world experience to help iMerit in its target of empowering women by helping them secure a job/livelihood.

He is honored to go back to India and get involved first hand at a grass-roots level with AIF. By the end of the fellowship, he hopes to have made an impact on the issues that Indian citizens are facing and is optimistic that this experience will help grow as a person.

One thought on “My City Of Joy”