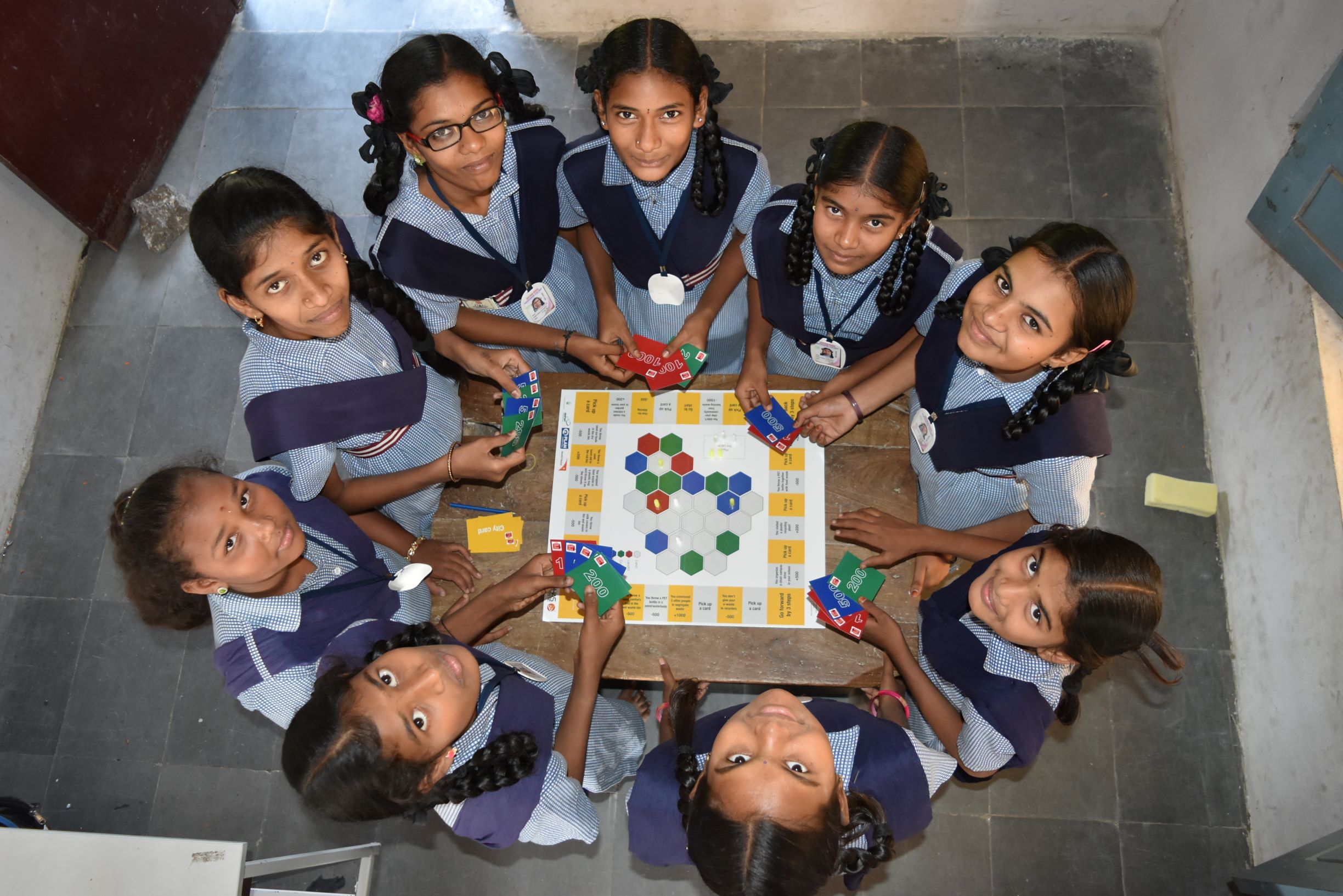 Coca-Cola India’s Support My School program had just concluded in 2017 once it had touched the milestone of 1000 schools. They were exploring ways to scale the program and change focus to recycling in keeping with global goals and priorities. Around the same time, American India Foundation (AIF) had just concluded Coca-Cola’s highly successful VEER campaign that raised awareness for over 3000 persons with disability and facilitated their entry into the job market in India. A few discussions between the leadership of Coca-Cola and AIF resulted in designing the next phase of the program: to raise awareness amongst school children and their communities on recycling PET waste. The partnership between Coca-Cola and AIF thrust Support My School to the next level – Mission Recycling.

With the objective of reaching 1.1 million school children and community members, AIF’s Digital Equalizer strategized on the most effective and sustainable method to achieve this objective. The focus of this project was to engage students and communities using customized content delivered through the use of technology. 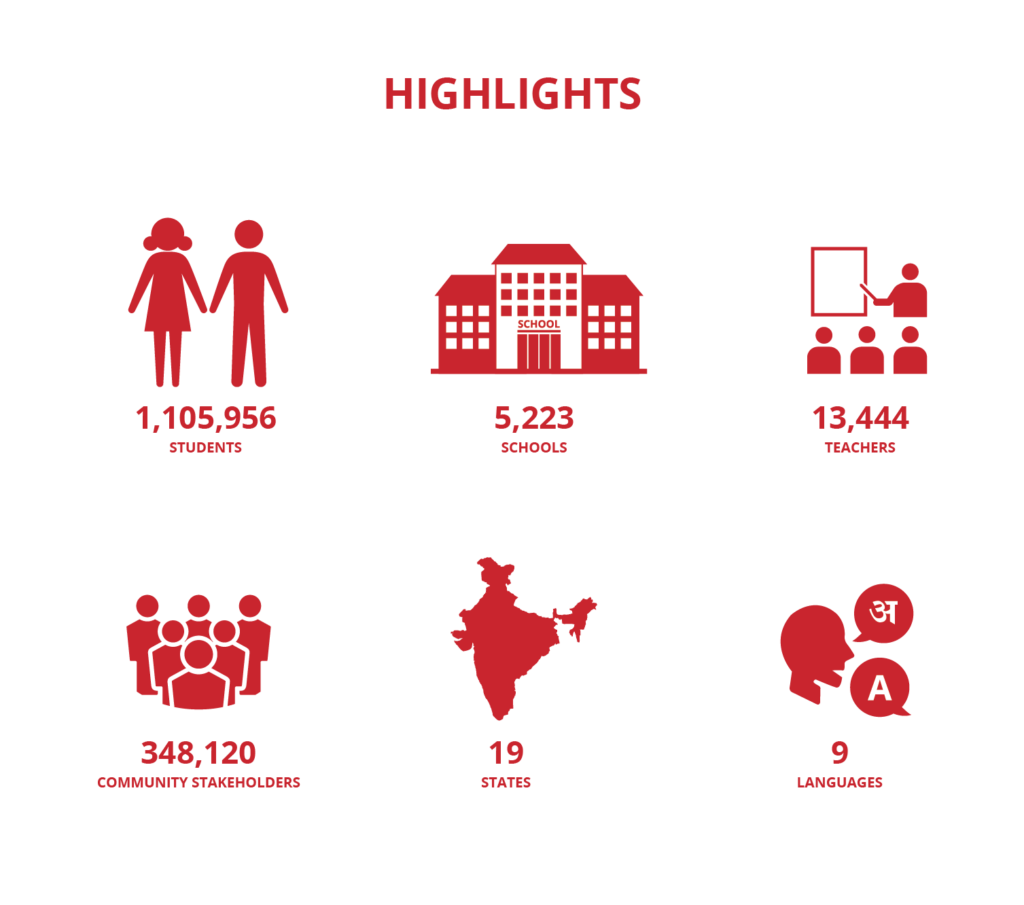 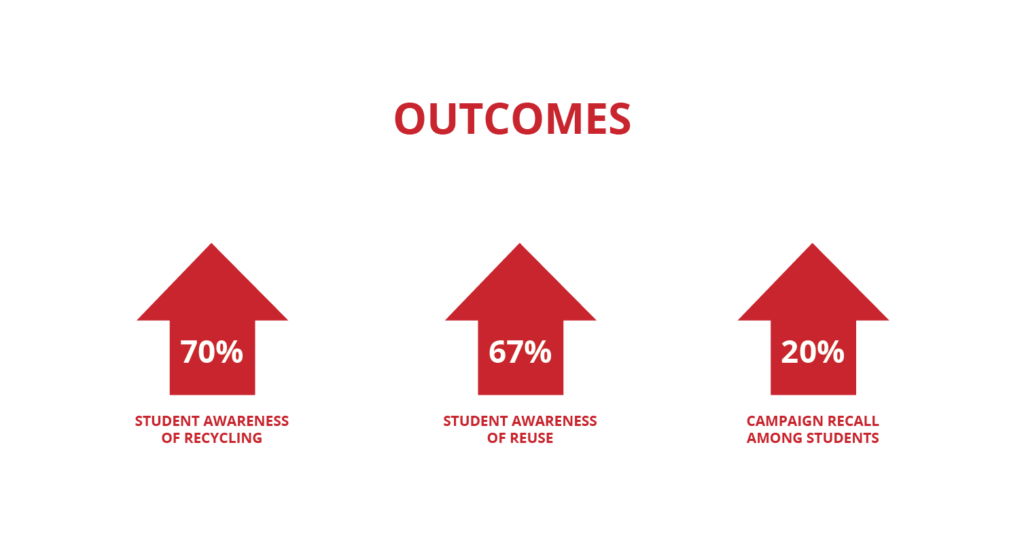 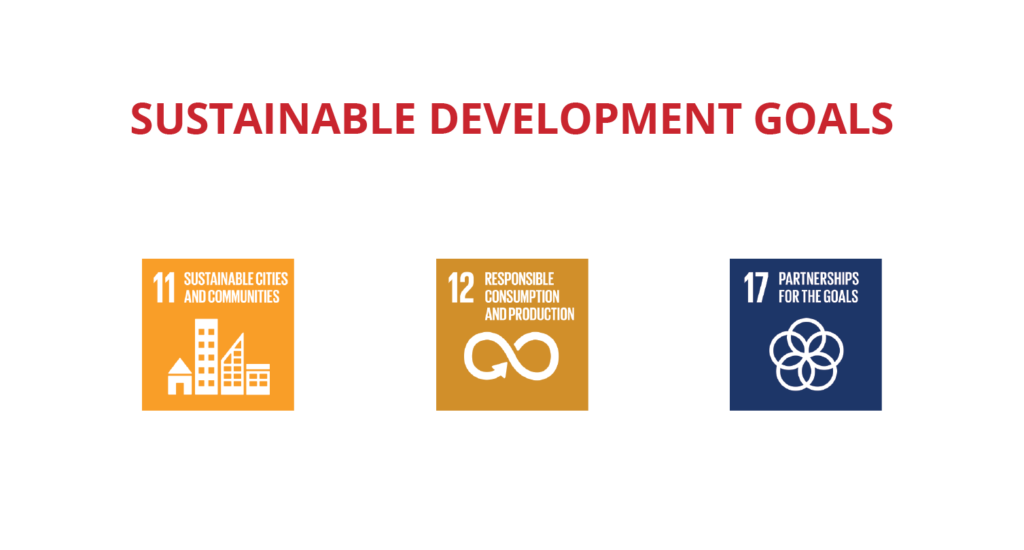 There is nothing that provides as much social and economic benefit, to as many stakeholders, as strategic partnerships focused on social good. The content for the program was created by Sahas Zero Waste, a technical partner engaged to package the campaign messaging through ToT guides, student booklets, games, activities, competitions etc. The successful implementation of the campaign in 504 of the total 5223 schools was achieved through the support of SRF Foundation, Plan India and World Vision India, in a symbiotic effort to amplify the campaign’s messaging. Assessments to measure the efficacy at different stages of the project were conducted by evaluation experts Espiel Edge. Together, these partnerships represent a transformational collaboration in taking Mission Recycling to scale.

In all, the project was successful in reaching out more than 1.4 million students, teachers and community members with messages on plastic and pet recycling, far in excess of the project goals. Evidence of the efficacy of these efforts was provided by the external evaluation of this program which revealed that the awareness on recycling and reuse of plastic and PET waste increased by more than 3 times! 2224 tons of plastic waste/debris was also removed as part of this program. AIF now looks forward to the next phase of this initiative as what has been accomplished, though enormous in scale, is just the tip of the proverbial iceberg. 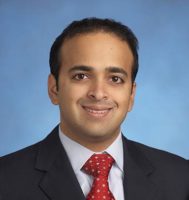