“Aaj aapko scientist ke ghar le ke chalte hai, wo koi naya project par kaam kar raha hai.” Today we are going to meet scientist at his home, he is now working on a new project in a village, said Mr. Prakash early morning on our field visit. Meeting a scientist? At first I was left with many questions in my mind. I thought if a scientist comes to Khariar block, then he must be doing some research or working on some project. Since I am an AIF Clinton Fellow at Lokadrusti, my meeting with this scientist would be something related to my work or a formal meeting of introduction. Who is this scientist? When I asked Prakash jee, he shared that this scientist is a boy born and brought up in a small village named Kotamal in Khariar block, local people call him “scientist” and this is his local name given by the villagers.

We reached the village and went to a home, we were given chair by a lady, and asked to wait for ten minutes. While waiting inside the house, I was curious and looking around in the corner of the room there were small electronic circuits, wires, and lead bulbs kept on the ground. Also there was a small metal almirah in the room, the front door of this almirah had some small pictures pasted on it. Interested, I took a close look at it and noticed that these were pictures of some great scientists from different field of scientific inventions. 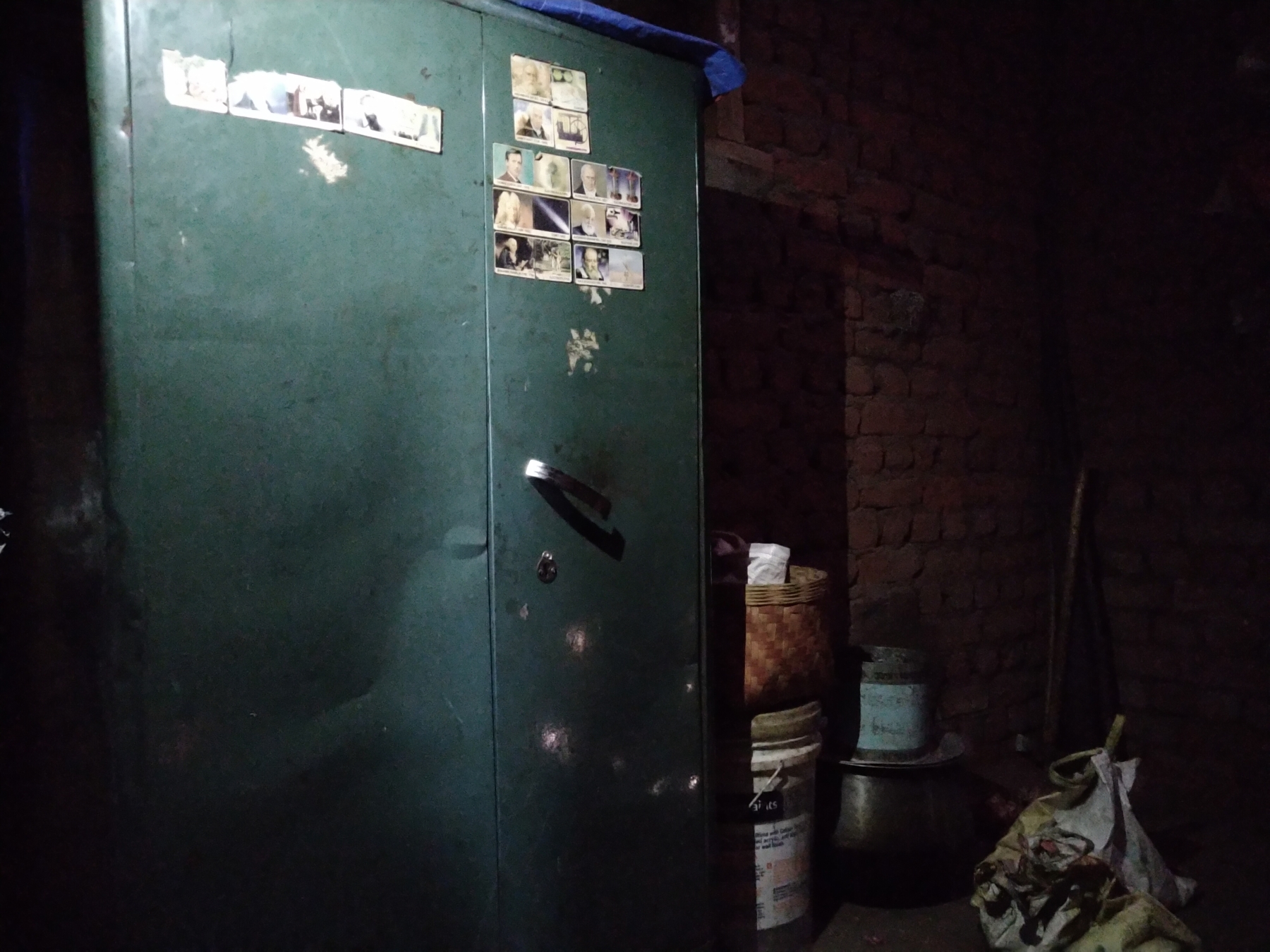 After half an hour, a boy came inside and greeted us “Aagyan namaskar.” Prakash jee introduced to me, an AIF Clinton Fellow who came from Delhi and would be staying here for the next ten months. “Sir, I am Lachhaman, Sir I am studying in B.sc Physics Hons. from Lokadrusti college of Advance Technology.” And the conversation began we had a long discussion, Lachhaman shared about his work, what he is doing and why. I listened to him very carefully and was taking note of all the information he was sharing. 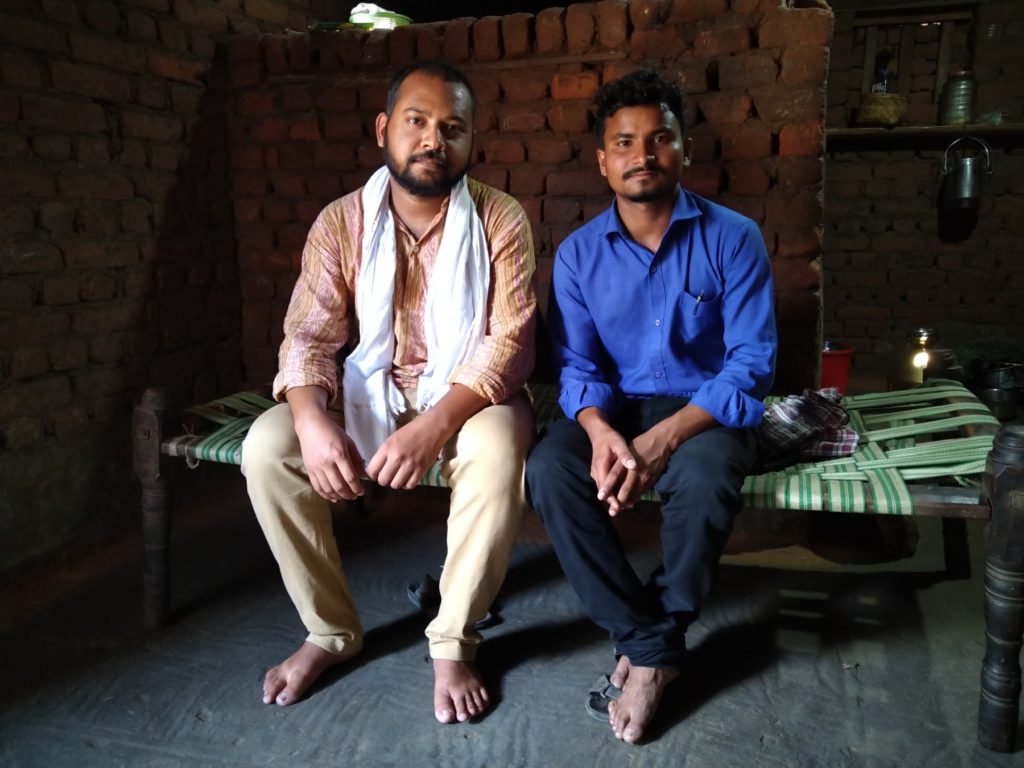 He shared about his interest in electrical engineering and electronics, and he is looking for platforms where he can nurture his interest and quest to innovate. During our conversation, he talked about one of his projects of generating electricity from Rs. 500 notes. Suddenly I recalled a news piece which went viral on social media during the demonetization period: a boy from Odisha claimed to generate electricity from demonetized Rs.500 notes. Here I am, the boy who made news at that time was sitting in front of me: Lachhaman Dundi! He shared some of his recent innovation and prototypes. He also showed me many documents acknowledging his innovation and works, cuttings from newspapers, a letter from the prime minister office department of science and technology, a letter from national innovative council and certificates of appreciation, and articles in local magazines and newspapers. 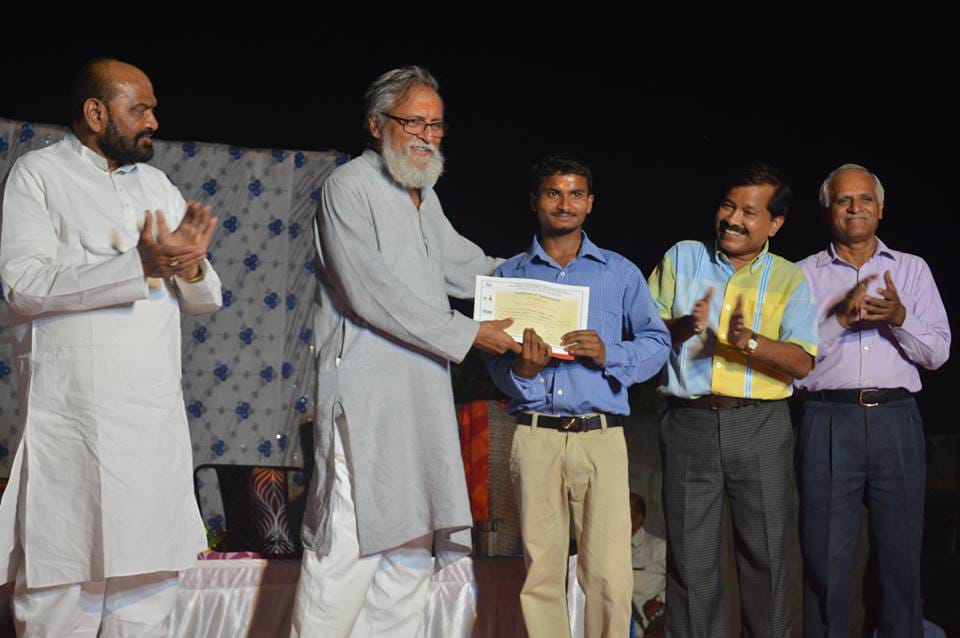 Like many families in different blocks of Nuapada district, Lachhaman’s parents use to migrate under Pathuria system. In this system, a family going on migration moves as a work unit comprising a man, a woman and children of the age group of 6-14. The family gets advance money from the contractor on this basis; the accompanying child serves as a cheap labor unit for the brick kiln owner. They used to migrate to Andhra Pradesh and were working in the brick kilns. During the early years of his childhood, Lachhaman accompanied them. Every year because of this regular distress of seasonal migration, he had to drop out of school to come along with his family, so he also migrated seasonally. 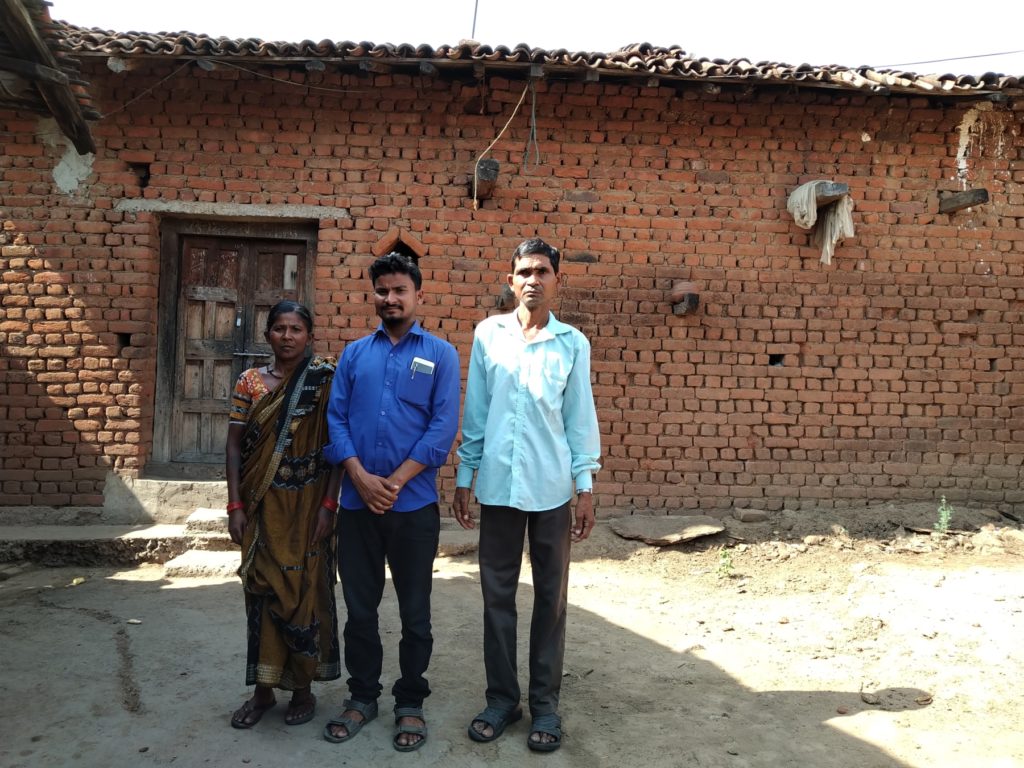 Once he metMr. Bhubaneswar Rout from Lokadrusti, he got him enrolled in a seasonal hostel at Khamtarai. Every year during his parents’ migration, Lachhaman stayed at the seasonal hostel for four years. He completed his schooling and passed the 10th board examination. There’s an old saying that “the things that change one’s life are the books one reads, the places one goes, and the people one meets.” But there is a need to add a fourth: the challenges one faces (and how one faces them) will always change their life. Aware of his core interest, he followed his passion and he took admission in the science stream at Khariar Autonomous College. Lokadrusti supported his education and provided him with a scholarship. During these years, he has innovated many prototypes, made news, and demonstrated some of his innovations at the district and block administration.

His recent innovative prototype product is a wireless charger which he designed to address the needs of providing multiple mobile charging on general public places like railway stations, bus stops etc. He has also demonstrated a lighting bulb through wireless electricity connection. There are many works he has undertaken, some uncooked and under-pipe ideas upon which he is working continuously. Lachhaman’s innovations are inspired from local problems and looking to address social needs and challenges. He is determined to follow his dream and quest to innovate for a larger cause. Since human life is centered in the social context where one resides, most of their issues, challenges and problems are social. All of these problems are in the form of a web and seeking the solutions is more like connecting the dots in order to reach the root cause of that specific problem. Such interwoven and dynamic relations between problems and their solutions call for innovation with more societal and humane angles: social innovation.

Niket has completed his education from Jamia Millia Islamia. He has done his graduation from the Cluster Innovation Centre at the University of Delhi. In pursuance of his interest to work with marginalized communities, he completed Masters in Social Work from the University of Delhi. It is one of his goals to work for an equitable and accessible public education system. Niket has worked closely with rural communities under State Rural Livelihood Mission in Maharashtra and Rajasthan. He has undertaken academic research work with the forest and mountain communities of Uttarakhand and Himachal Pradesh. As an AIF Clinton Fellow, Niket served with Lokadrusti, an organisation working with the distressed migration population of western Odisha district under AIF's Learning and Migration Program (LAMP).