As a last line of defense against this virulent resurgent virus, AIF’s core strategy ‘The First Million’ initiative ensured vaccination for a million most vulnerable and marginalized Indians. Prioritizing equity and inclusiveness, AIF recognized Persons with Disability and Caregivers, Sex Workers, Vulnerable Women, Migrant Workers including Street Vendors and Persons from Tribal Communities, as the five most vulnerable groups in need of immediate intervention. 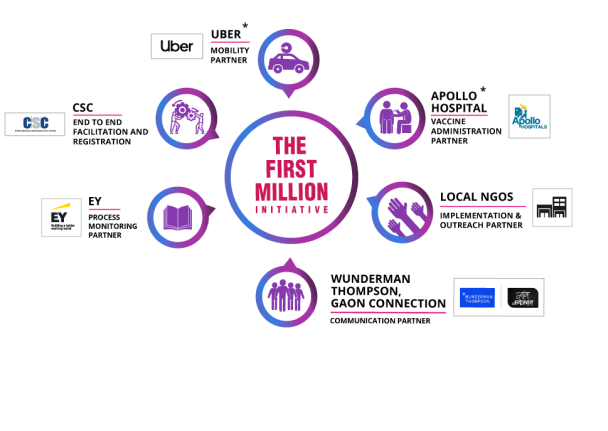 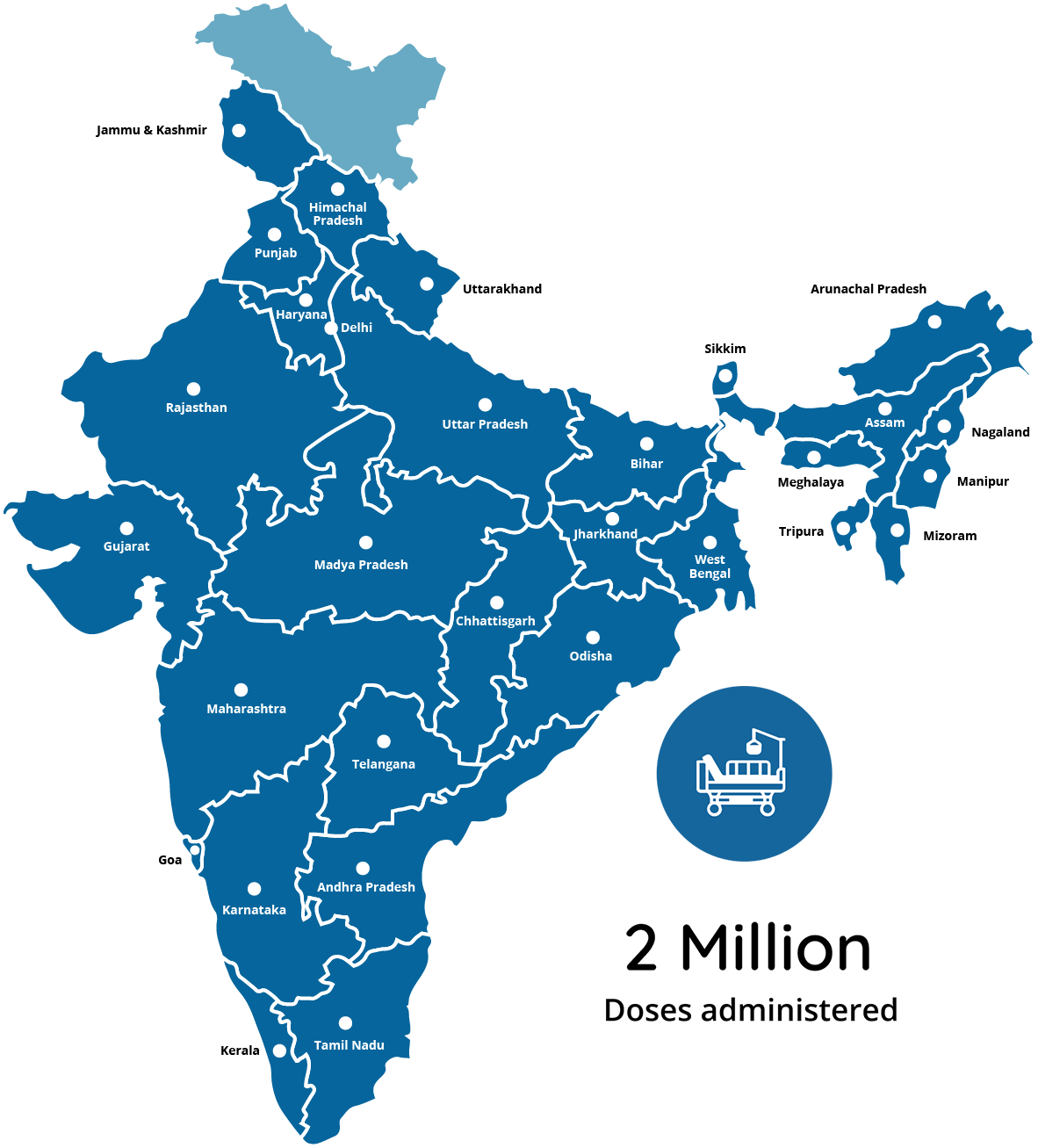 The inter-personnel communication component of the campaign meant trained AIF teams reached the interiors of villages to connect with men and women through Mohalla Meets and create awareness about the importance of vaccination. Audio-visual shows were organised to disseminate knowledge in an edutainment manner followed by mass pledging. Interactive and informative visibility tools were used by the team during the one-to-one and one-to-many sessions. Bulawa Tolis were also organised where children participated and motivated villagers to become a part of the vaccination drive. Strategic deployment of posters, stencils and wall paintings at the village touch-points promoted visibility of the campaign. 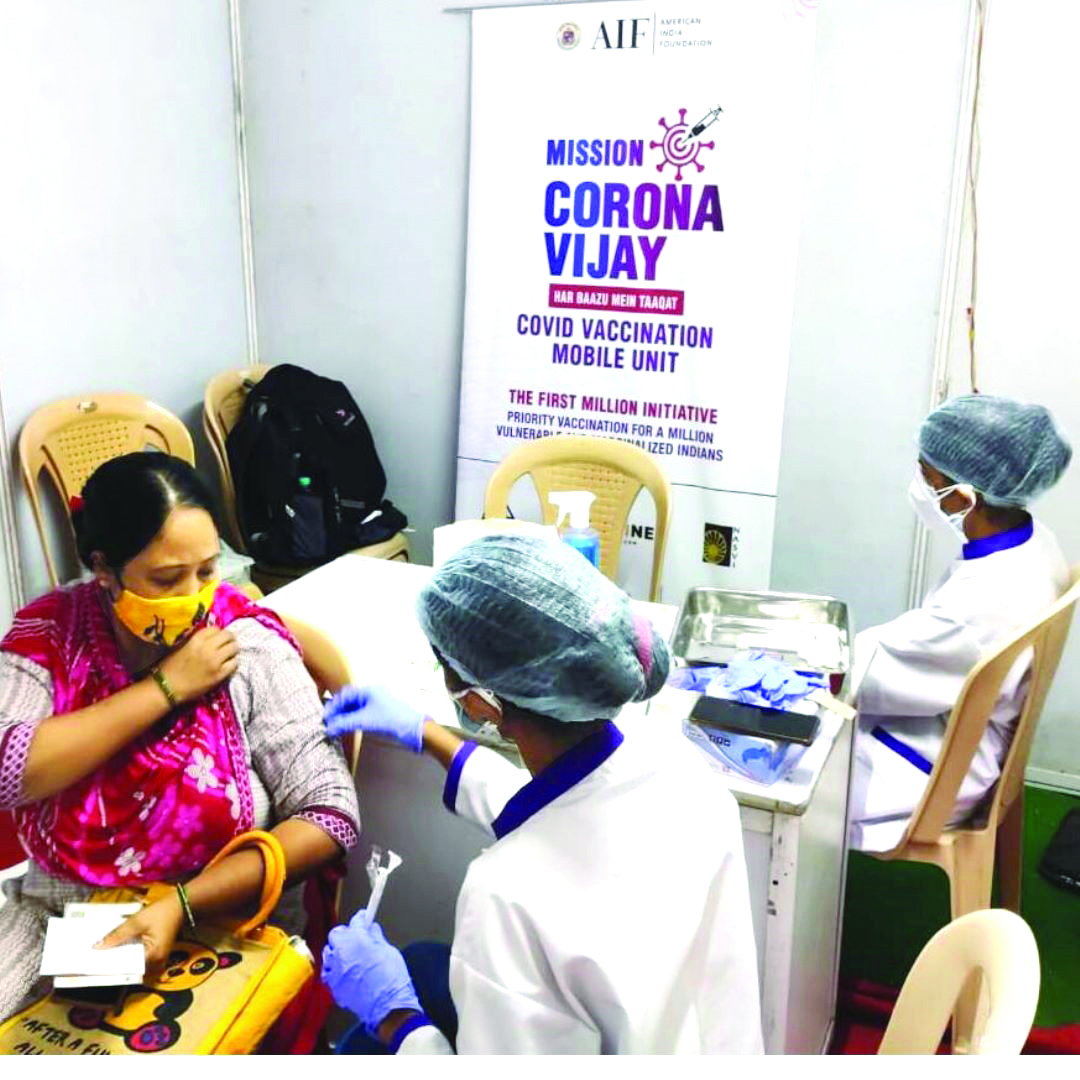 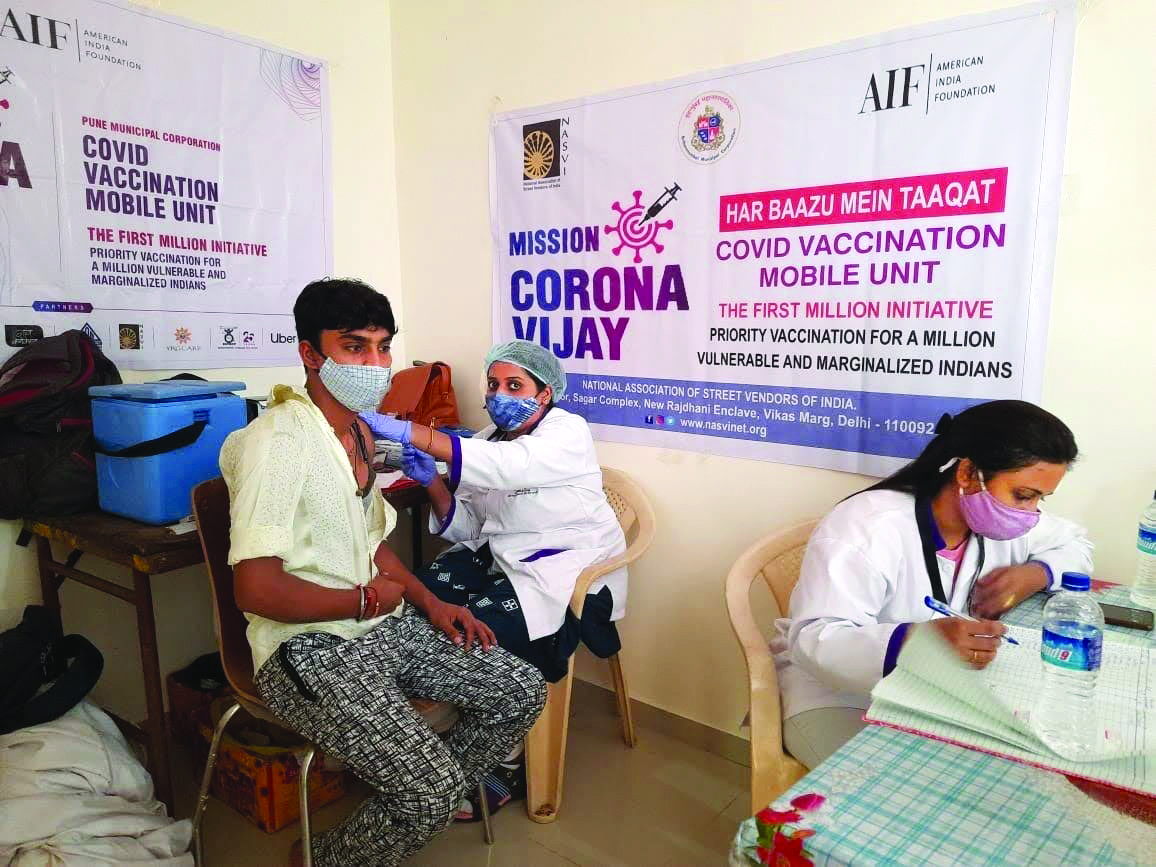 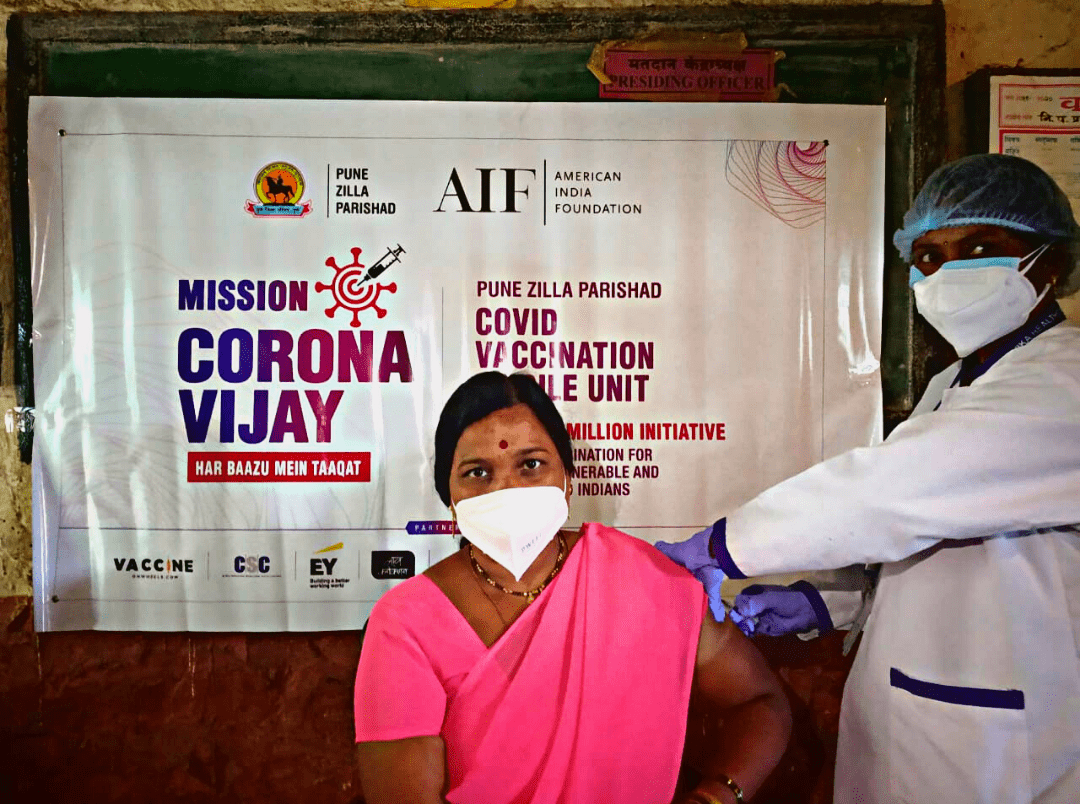 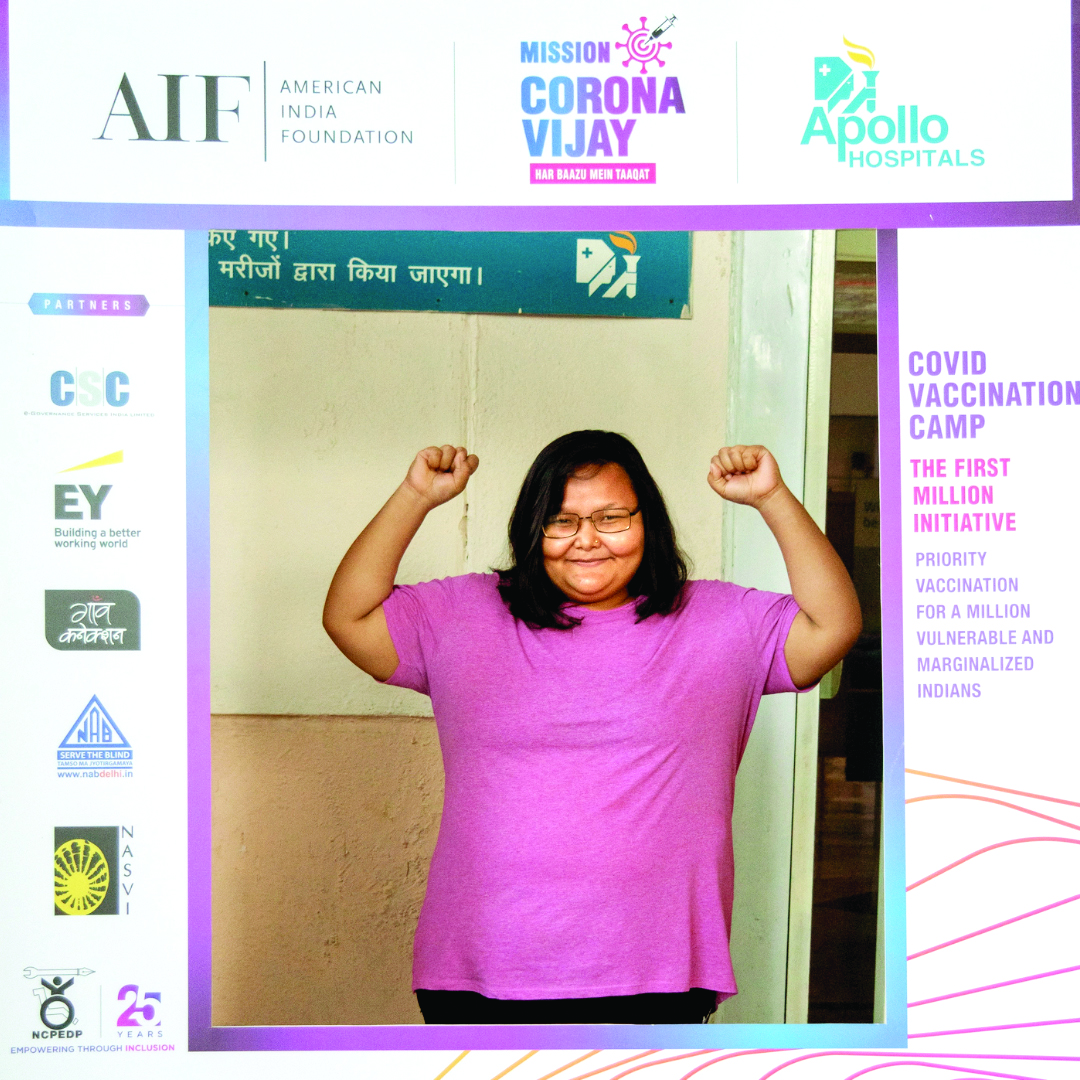 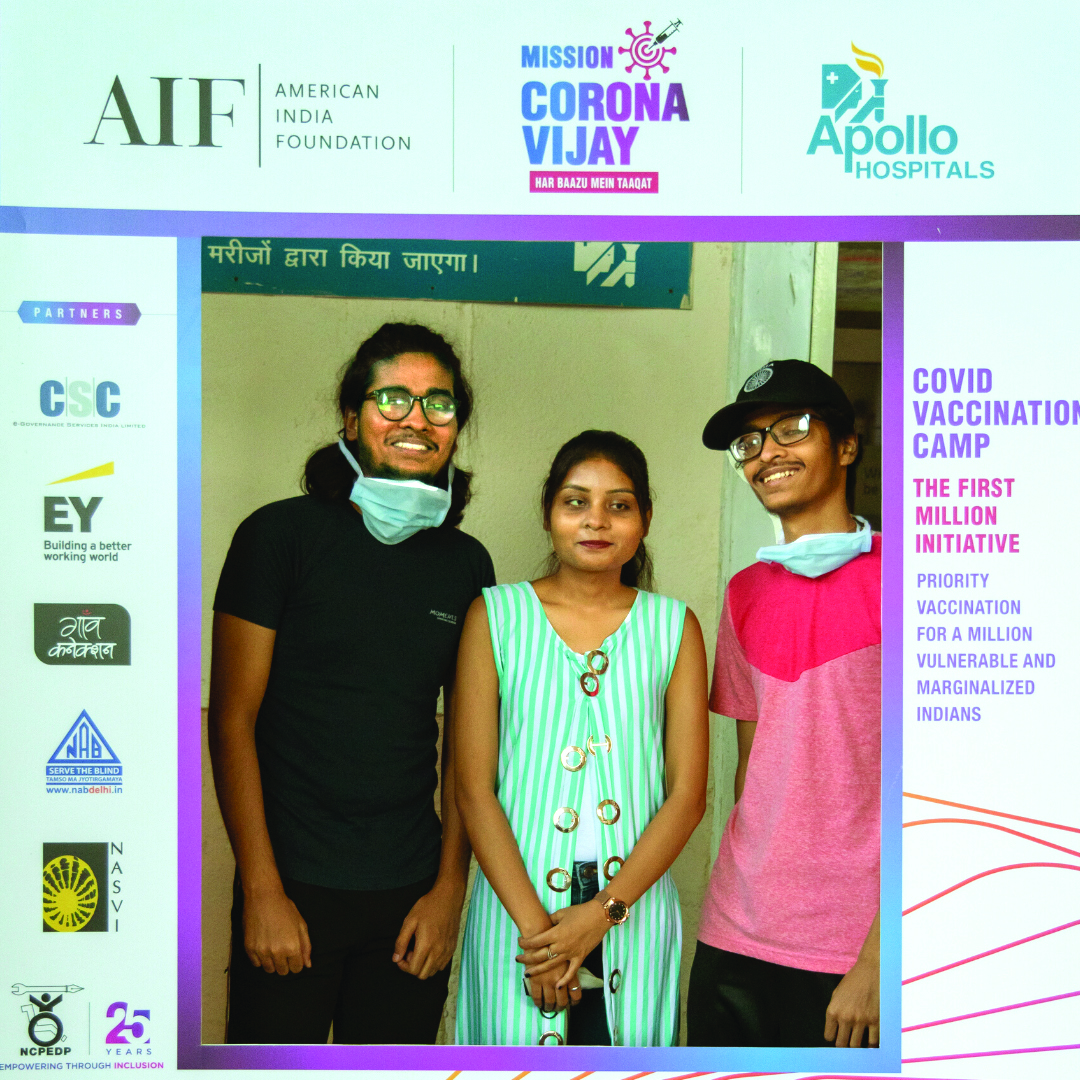 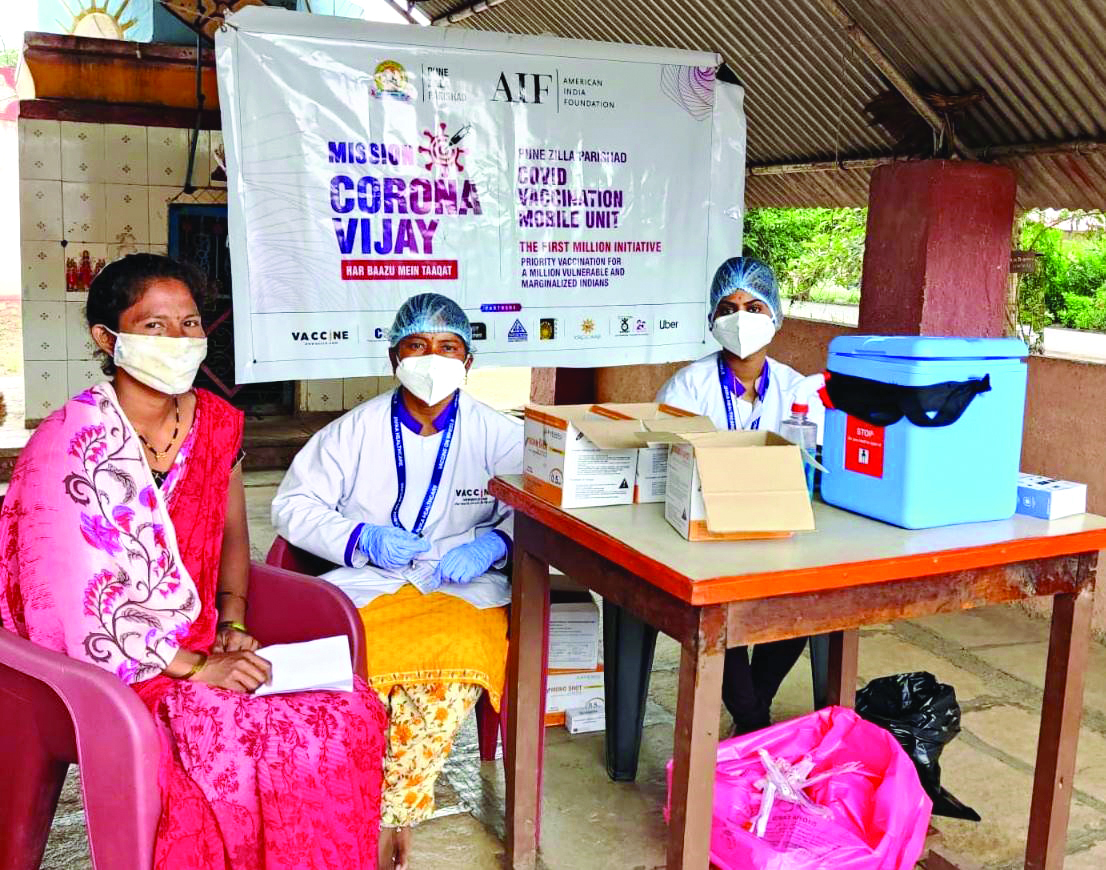 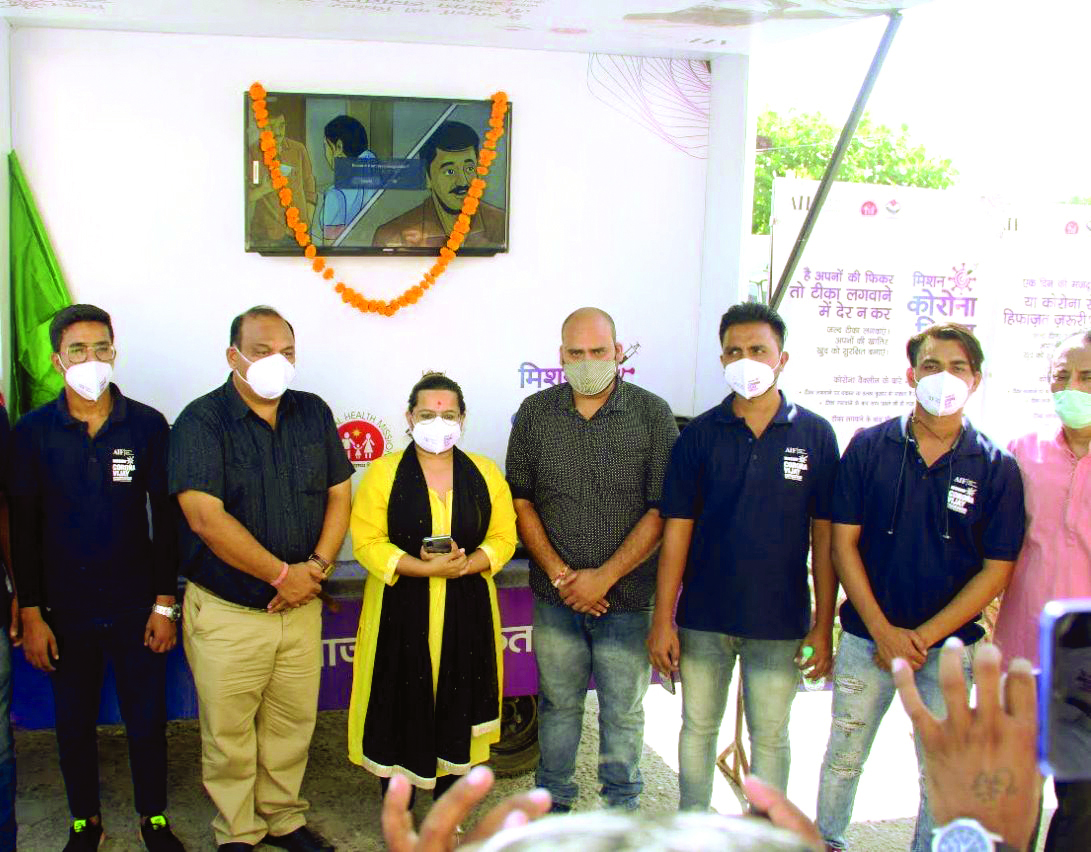 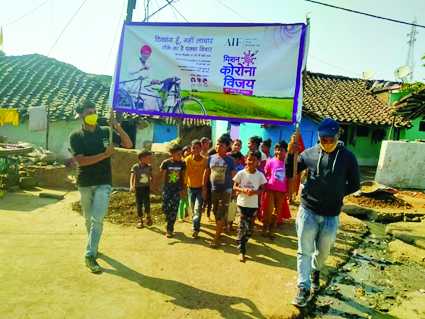