On a work trip to Gujarat I had a free Sunday to be a tourist, so I made a list of places to visit and ventured out to see the sites of Ahmedabad. It was a very nice day and a quiet Sunday morning as I left my hotel and found an auto to take me to Gandhi’s Ashram.

While we were on our way to the Ashram a car swerved into my auto. It was not a bad collision but there was some damage, so my auto-wala calmly signaled to the car that hit us to pull over to the side of the road to assess the damage. The front right tire of the car hit the back left tire of the auto as the car tried to enter the lane we were in. The driver of the car was clearly at fault as they were behind us and changing lanes, while the auto-wala was driving straight and unaware that the car was going to swerve into him.

When we pulled over to the side of the road, four very angry guys got out of the car, marched over to my auto yelling things at the driver, took the keys from the auto, and then grabbed the auto-wala and started dragging him over to their car. The auto-wala looked pretty scared and was struggling to break free of them but they were too much for him and they started shoving him into the back of their car.

I was slightly concerned for my auto-wala due to the amount of screaming and struggling he was doing and I was unsure what would happen if they got him in their car. I walked over to the car and grabbed my auto-wala by the wrist and started walking away from the group of guys. To my surprise this was very effective and I was winning the auto-wala-tug-of-war.

I was able to drag him down the street a few meters away from their car and over to a man sitting on a bench who could speak some English. I explained what happened and asked him to call the police, but he called someone else. The man on the bench acted as arbiter for the situation, standing between the guys from the car and my auto-wala, hearing both sides of the story as he was enveloped in a barrage of angry, accusatory Hindi. A few minutes later an older man showed up in an auto, and all the yelling stopped.

The older man slowly walked over to the group who had all gone from irate to timid at the site of his presence. The man stood in the middle of the group, cleaning his glasses and not acknowledging anyone while everyone quietly stood around with their heads down. 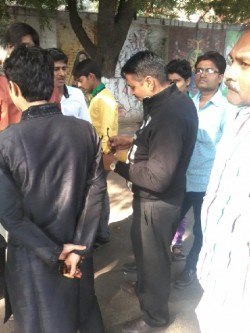 Then the man spoke and the auto-wala and the guys from the car were given time to explain what happened. The man held court on the street, and the guys from the car started looking sad in addition to fearful, as a huge grin started to show on my auto-wala’s face. After a few minutes the case was closed, the auto-wala was given his keys back and he signaled for me to get in the auto. 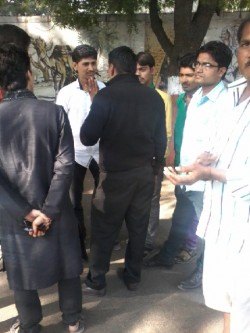 Regardless of who he was, I was glad that the situation was handled properly and there was a just outcome. I am still not sure how I was able to drag the auto-wala away from the angry mob, but I am glad that I did not let them kidnap him, and that they did not attack me when I intervened.

After that altercation I went to Gandhi’s Ashram, where he lived as a political prisoner for over a decade. He led many political movements from here including the Salt March. Now it is a museum dedicated to his life, work and ideology. 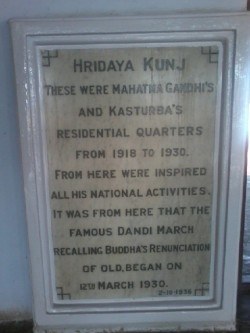 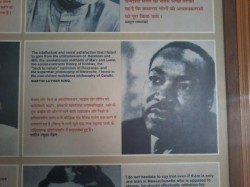 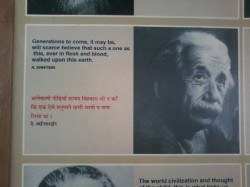 Then I went to the Adalaj Stepwell which was built in 1499. 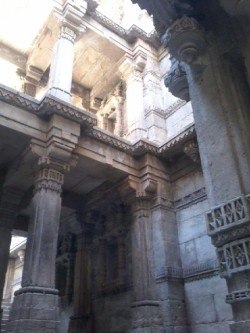 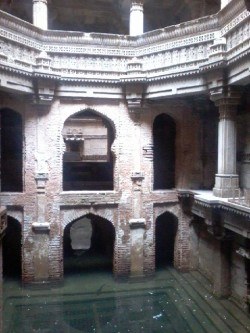 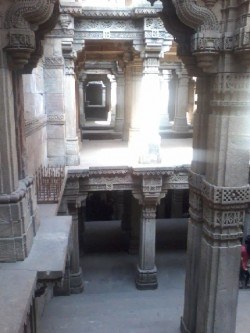 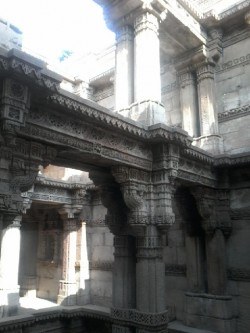 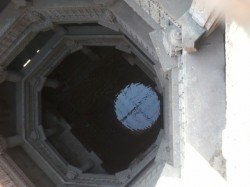 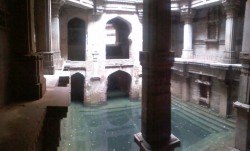 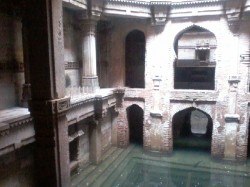 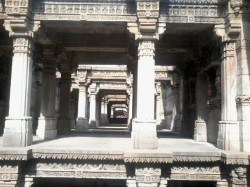 After that I went to an antique car museum.

And of course, there was lots of Gujarati thali. 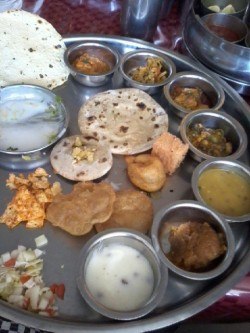 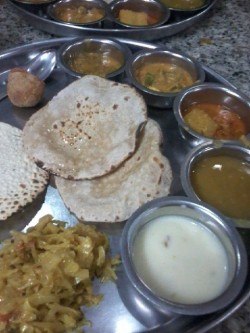 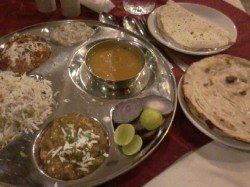 Adam grew up in New Jersey and attended the Pennsylvania State University where he received his BA in Philosophy. After graduation he tapped his entrepreneurial spirit and launched a chain of successful restaurants at Universities throughout Midwestern America. After five years of owning and operating restaurants, he decided to sell his businesses and join the U.S. Peace Corps to follow his passions for international development and traveling abroad. As part of the Peace Corps Small Enterprise and Entrepreneurship Development Program, Adam successfully secured several hundred thousand USD in grants and loans for the various organizations. Adam spent the first half of his two year service working with the Cheetah Conservation Fund, and had the opportunity to work on a UNDP initiative aimed at environmental conservation and community economic development. During the second year of his service, Adam worked at Elephant Energy Trust, which makes quality solar products accessible to rural villages throughout Namibia.

One thought on “Violence on the way to Gandhi’s House”