Aayush’s Fellowship is made possible by the Rural India Supporting Trust.

This blog post is in the form of a story. It is the story of a girl named Deepa, her daily life, and how she attaches meaning to her life. The story ends with the work Alaap does in the rural areas of Champawat, Uttarakhand.

Alaap works at the intersection of environmental degradation and poverty to ensure that both nature and people thrive in harmony [1]. They do that by bringing back the native forests of the Himalayas, forest-friendly employment creation, and creating alternative livelihoods for local communities [2]. Till date, they have planted 18711 saplings [3].

Once upon a time, there was a woman named Deepa living in the remote hills of Kumaon, Uttarakhand. When Deepa was a kid, she helped her mother on the field and went to the nearby forest to collect firewood and fodder. They grew lentils, hemp, and citrus fruits. Her father sold them at the nearest market yard. She went to the nearest school till class 10, and then at the age of 18, she was married to a farmer in their community. She had three kids, two daughters and one son, who was youngest. Deepa used to work on the field every day in the morning and then went down the hill to the nearest forest to collect firewood for her cooking needs. She now had to walk long distances because of the diminishing forests and more demand from the women like her. Because of the changing weather conditions and low agricultural productivity, she was getting a low return on farming. This forced her to buy a cow, a goat, and a buffalo on loan to substantiate her family’s income. The forest was also a source of compost and fodder for her animals. Deepa always used to miss the “naula” they had near their home, which was always full of water, but now she only saw the pipe coming out of the mountain, and nothing else. Because of this, she had to walk 3 km up the hill to the other nearest source of drinking water. As if it was not enough, she had to cook the food for the family, and also to keep her house clean. Deepa’s kids and their friends were really interested in living in the cities after meeting the people who came to the hills on vacation. They all aspired for migrating to Haldwani or Delhi as soon as possible. Because of the distress Deepa had faced in her life, she also wanted her children to go away to the city because according to her, mountains had nothing to offer. This was her life for quite a long period of time, until one day … 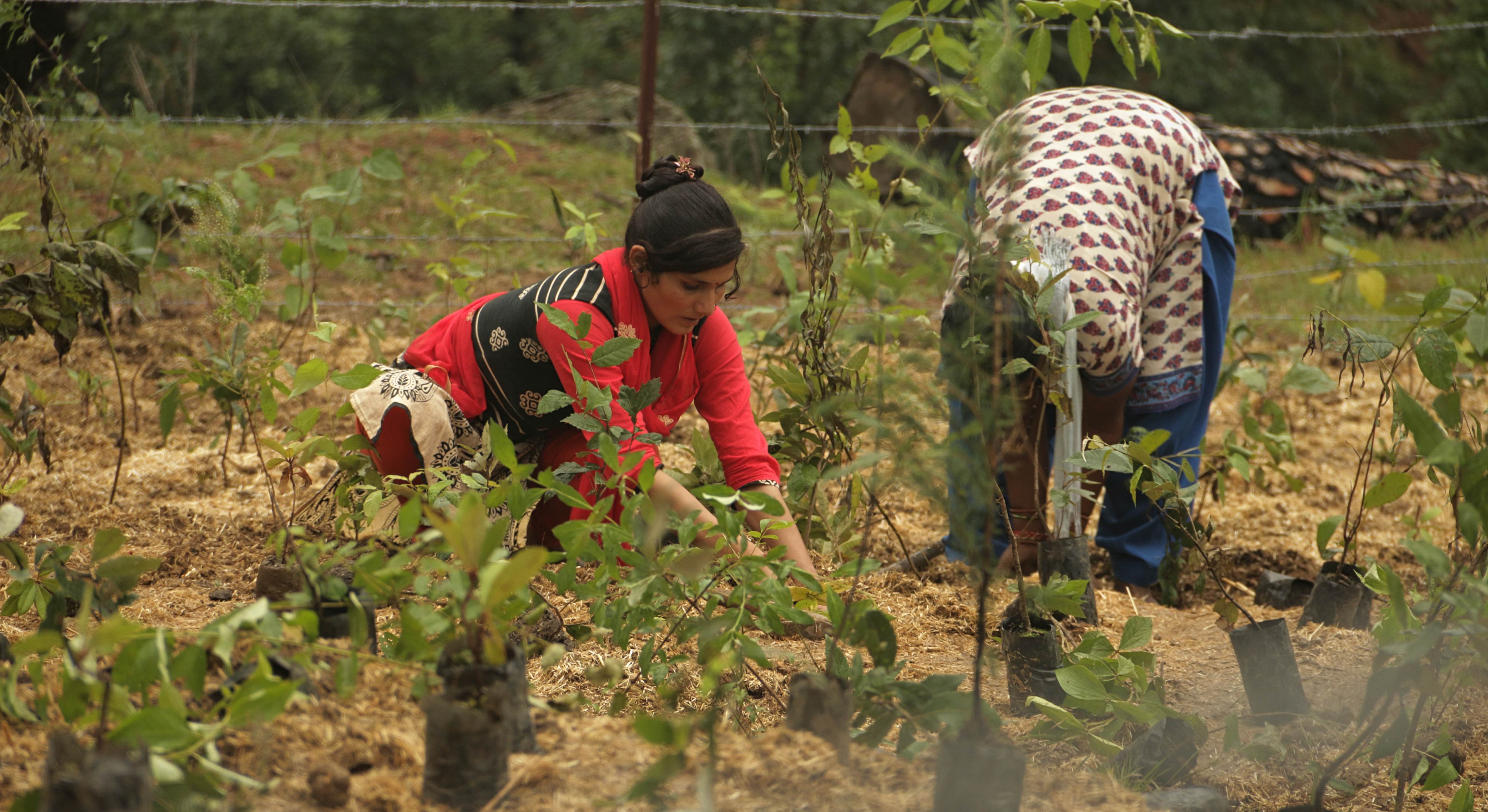 One day, one of Deepa’s daughter told her about an Eco-Leadership course that she heard of in her school. She informed her mother about the visit of one person from an organization called Alaap. She explained to her mother that there was a workshop in which the people from city and village came together for three days to exchange their life stories with each other, and with the ensuing discussion learned about the inner and outer holistic development of the person, in the same way as the nature gets developed over time. She also explained that she learned how Alaap helps the women in growing their own fodder forests near their homes on their own land so that they don’t have to walk long distances for collecting leaves and fodder. Apart from that, Alaap also helped women to build and operate alternate sources of energy like solar and biogas so that they need less and less of firewood.

Deepa was thinking that if she learns this technique of growing forest and starts her own forest, she would get firewood and fodder near home, and she would have 4-5 hours free every day, which she could use for sketching and drawing. She remembered the days she used to make Aipan outside her house and her neighbor’s house when she was a kid. Deepa’s daughter also told her about the concept of homestays. She couldn’t understand it and was apprehensive of how she can allow any stranger to come and stay at her house and use all the facilities in her house. This seemed to be foreign to her. But she understood that this would be one of the ways of increasing her income, help the environment and reduce her dependency on her cattle for money needs. She went to bed in the evening thinking of the same, and the next morning, she told her daughter that she is ready to participate in this workshop organized by Alaap.

Through her daughter, Deepa enrolled in the workshop, which was to begin ten days after. She couldn’t control her excitement and shared everything she learned from her daughter with her friends on her way to the forest. Her friends really liked the idea, and two of them, Bhanu and Shanu, also enrolled in the workshop. On the day of the workshop, Deepa, Bhanu, and Shanu left early for the venue. Deepa and Shanu were worried about the three days of work they would miss because of the workshop, but Bhanu said that in the long run it would help them a lot. The trio reached the venue and attended the full workshop.

Deepa thought that one thing she could start right away would be the eco-tourism home-stays because it needed minimum investment. Her house was an old and pahadi style which people loved, and while the forest was getting ready in 3-4 years, she would have a stable source of income from the homestay. She also requested Alaap to get her a mini-biogas plant for her cooking needs. Because she didn’t have the money to build it herself, Alaap contacted some big companies and asked them to build one for her. Meanwhile, she started working on clearing a portion of her land for growing the forest. On the day of forest creation, her whole family along with the Team Alaap was there to support her in her initiative. Alaap works with women like her in the rural areas of livelihood on the issues of environment and livelihoods generation.

Aayush completed his post-graduate degree from Tata Institute of Social Sciences Mumbai with a major in Social Entrepreneurship. His studies focused on sustainable development, development policies, and business development for social enterprises. He researched the consumer preferences about organic processed foods with a focus on small and medium enterprises. During his studies, Aayush has worked with organizations like Stanford University, Teach India, Snehalaya, and Global Youth. He loves teaching and has been giving English, Mathematics, and Social Sciences tuitions to the kids who cannot afford regular tuitions. Originally from Muzaffarnagar, Aayush currently resides with his family in Sahibabad, close to the East of Delhi. When he is not working, one can find him cooking, exploring the cities, or simply practicing calisthenics 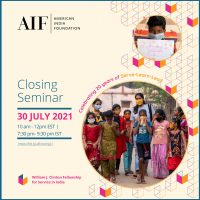 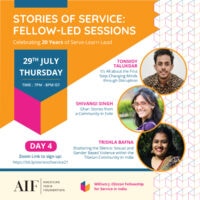 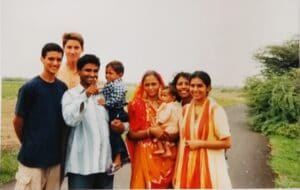