It had been a long, dull morning. Our field supervisor, Durgesh, had been instructing our team of 10 women surveyors about the questions in the survey which they were to administer in the 5 districts of Bihar. I could feel the tiredness masked by enthusiasm on the faces of some, as they struggled to be attentive despite having travelled all night to get here in this small training hall in Patna. We broke off for lunch at 1 pm. As my colleague and I planned to head out to the nearest restaurant for lunch, they stopped us and offered food, or rather insisted that we join them for lunch.

Out came the tiffins, each with a variety of dishes. Some had litti chokha – Bihar’s famous delicacy, while some had rotis with vegetable curry. Being the lazy cook I am, the mystery behind the food prepared by these women who are constantly on the move, astounded me. What further amazed me was the rapport they had built with each other in an extremely short span of time. Some had worked with each other before while some had met for the first time. Building of from the energy that seemed to have stemmed from their personal interactions at lunch, I decided to start the second half with an ice-breaker. Little did I know that there was hardly any ice to be broken!

So instead of asking each person to introduce themselves, I asked everyone to introduce someone else in the group. What I estimated to be a game of 15 minutes, stretched to half an hour and more, as everyone excitedly started talking about someone they had met earlier. “She is like a mother to me”, one person said. Another introduced her friend by stating that “She is the most hard-working person I’ve know. Through her earnings, she supports her family and has even helped her brother graduate”.

Each introduction was a revelation of how wonderfully amazing these women were. Despite their limited education, they had carved a respectable career for themselves and truly believed in the work that they did. They ranged from 20 years of age to even 45 years of age. Some had been working on the field conducting surveys for as long as 10 years while some had recently joined. They proudly spoke of the projects they had done in the past and rattled the names of the principal investigators they had worked with. 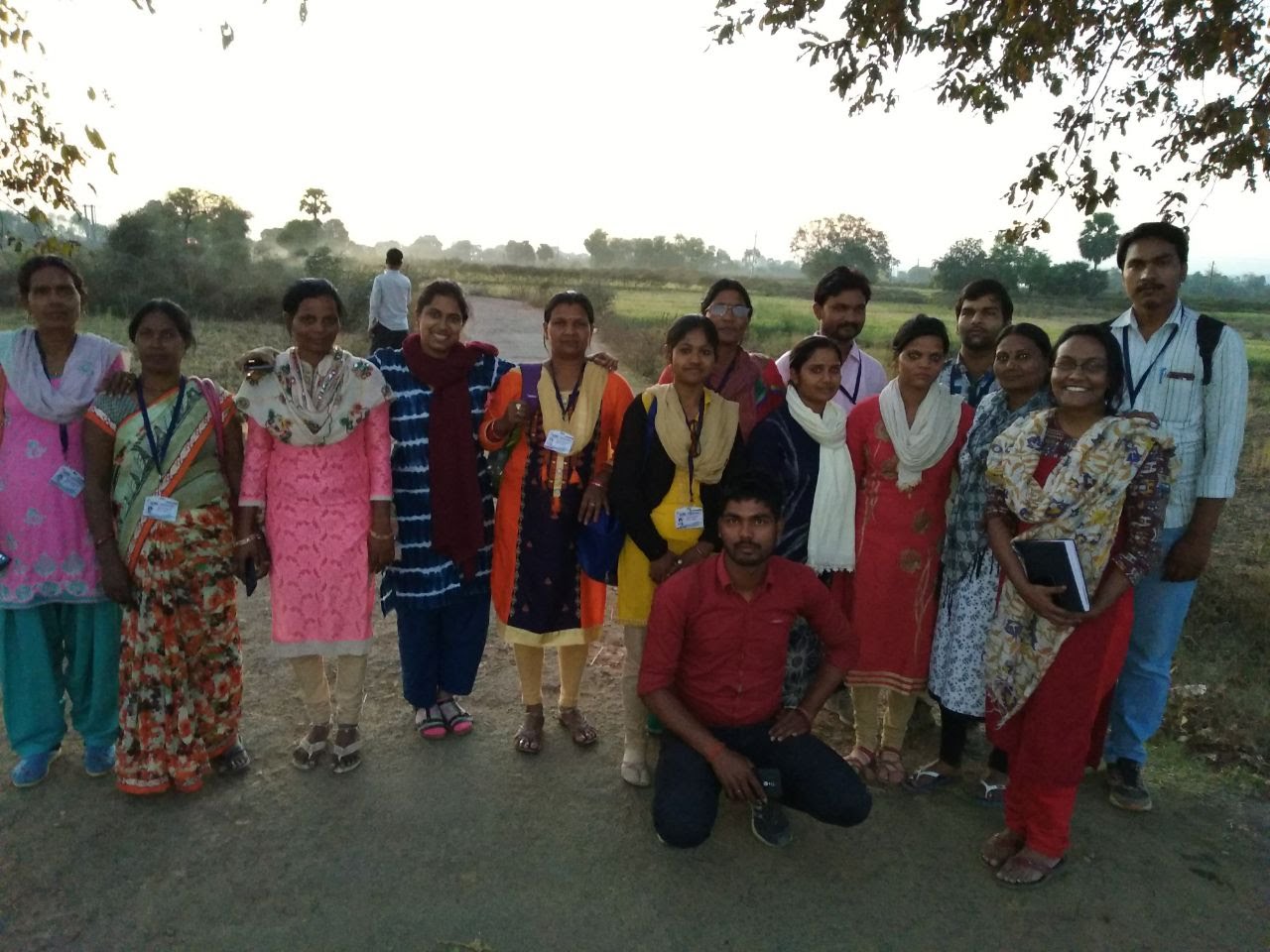 Over the course of the next couple of weeks that I spent with them on the field, I would often find them taking calls during the breaks. A lot of the calls were for work: field supervisors from various organisations calling in to ask about their availability over the next couple of months. It was interesting to observe them negotiating such deals. Their questions ranged from asking about the respondent type and area of focus to the living and travel arrangements and the daily wage. Often, they would refer others in their network in case they were not able to take up the project.

What I really appreciated from such interactions was the wonderful community that they had built around them and how sustainable their network was, despite being constantly on the move. Being used to a work environment where everyone completes their portion of the work and heads back into their personal space, witnessing the camaraderie they exhibited, was a refreshing change. The mystery of the spread at lunch everyday was solved when I visited their lodgings one day. One of them carried a small gas cylinder with a burner with her whenever she travelled for work while someone else had brought along a couple of utensils for cooking. The others would shop for vegetables in the evenings and then a couple of them would wake up as early as 5 in the morning and start to cook breakfast and lunch for everyone. And this was how they made sure they had the right nutrition and energy while working under the scorching sun in the hot summers of the central plains of India.

One of them showed me the photos of her husband and kids and spoke of the aspirations she had from her two girls, not for a moment considering them lesser than any son. While describing her daily schedule, one mentioned the one hour she devotes everyday to social media on account of being active on 10+ networking forums. One of the younger girls was pursuing her bachelors via distance learning while earning through her field work on the side. On a video call home, a 40-year old surveyor showed me the new computer training center she had started back room. Lined with orange-coloured desk and brand new desktops, the training center definitely reflected the hard work and dreams that had brought it to reality. There was also a sewing room next to it where young girls were trained in the art of tailoring.

Each of these women were a inspiring story in themselves. None of them had had it easy in their lives. None were born into families that sent them to private schools. None had inherited wealth that secured their future. They had all struggled through life and continued to do so. But with each day they sought to grow further and improve, to become a better version of their self and ultimately make ends meet each day.