There were 12 of us. All young women. We had stuffed ourselves into an already cramped room for – what I thought was going to be – an uneventful meal. Another young woman – maybe just shy of 18 years old – that I’d seen before, was absent. When asked where she was, a friend of mine looked up, and casually said “she isn’t here because she was assaulted this past weekend.”

As the story goes, she was in her house alone and her male neighbor came over to “say hello.” When he realized no one was home, he tried to touch her, and force her to be intimate with him. My heart dropped and I didn’t know what turn this story was going to take.

But then I heard someone say “but she’s been getting stronger and she’s a fighter. So she yelled and fought him and beat him with things she had nearby, and got him out of the house. And then she called her other neighbors, her parents, and the police.” Once they arrived, her parents were proud of her, and the community shunned the boy for what he did. The police arrested him, but he was soon released on bail.

It was sad in a way, that the first thought that was spoken amongst our group was something on most of our minds: “she got lucky.” She was lucky that she had a family who believed her, and a community behind her. When I thought that the conversation could not take any more turns, all of the young women that I had come to know, admire, and deeply respect, all launched into their own tales of abuse and assault.

But that moment couldn’t have come at a more poignant time – just the day before, I had learned a part of the reason my host organization had implemented its flagship program for adolescent girls: they found that women, unaware of their own bodies and sexual health, were unknowingly contracting HIV from their supposedly monogamous husbands. Yet another form of abuse. 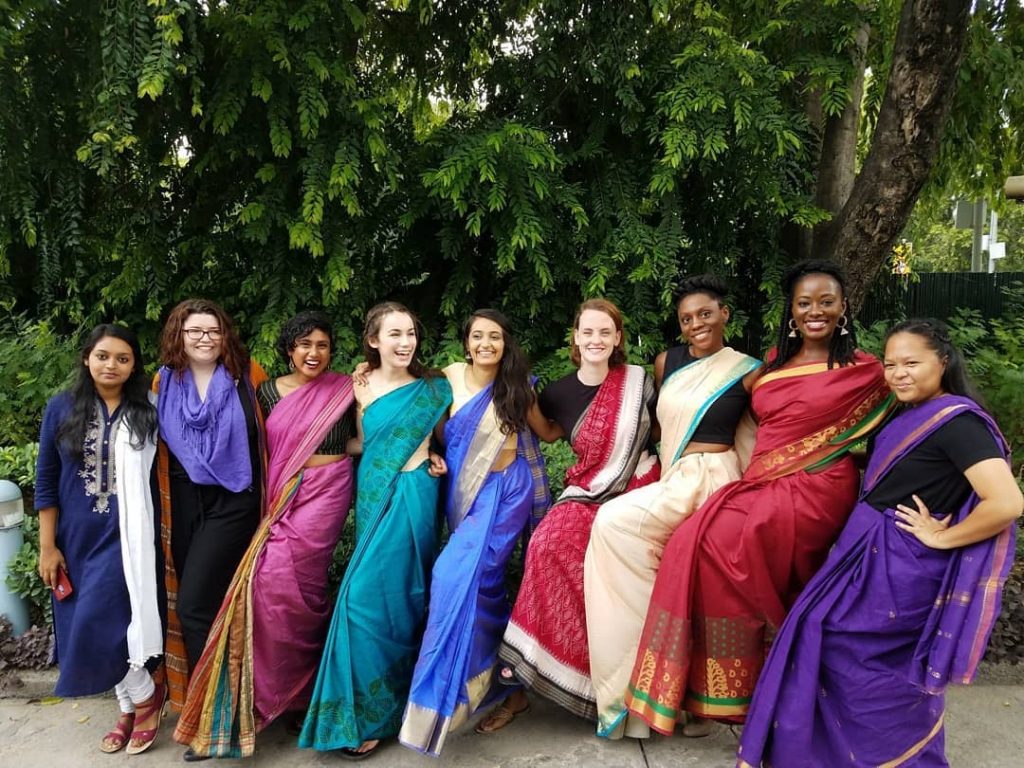 In our own small way, acknowledging the issues that we faced everyday – from the U.S. to India – bridged a gap, and made for better leaders in us all. We can’t fix what we don’t verbalize. The bonds we formed, friendships we made, and bridges we built across cultures that day enabled us to advocate for women’s empowerment across the world.

In the United States, women’s empowerment is shouted from the rooftops. In its most visible form, it takes place in the form of marches around the country, in celebrity declaration in support of #MeToo. In India, I’ve found that paths to empowerment look different, and yet strangely familiar, from marches and protests, to civil disobedience within the home, to educating one’s children on how to live in a better world.

That day I made 12 new, extraordinarily powerful, wonderful friends. Tragedy turned into strategy. When I first arrived, I thought that there would be many things that I would encounter that I would never truly be able to understand. But I’ve come to realize that women’s empowerment, like all social issues and like all people, is the same across the world, it just comes in different packaging. 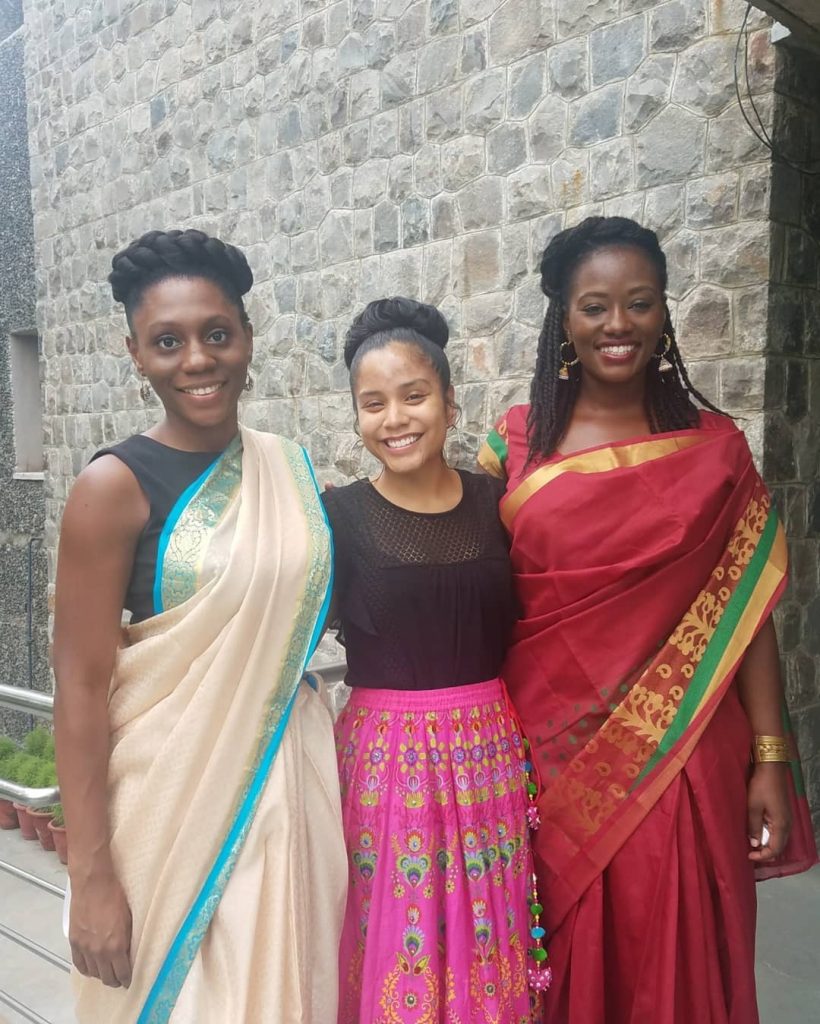 Hailing from the small suburb of Ossining, New York, Akiera knew from a young age that she did not want to settle down in a mundane locale early on in life. That mindset led her to Boston, where she attended Northeastern University in 2013. Northeastern has a co-op program that provides students with 6-month opportunities (up to three times throughout their undergraduate career) to pursue full-time work positions in their field of interest. Having worked at a local health improvement NGO and a government agency, she decided prior to her senior year that it was time for her to go after her interest in sustainable international development, despite her fears of not having the correct toolkit. During undergrad, she immersed herself in research across a wide variety of social impact sub-disciplines: from human trafficking to drug abuse to sexual violence. Public health emerged as a common thread amongst all of her studies. In 2016, she traveled to Kenya to work with a NGO in Nairobi to evaluate the effectiveness of a sexual gender-based violence (SGBV) resource tool the organization had developed to be put to use in an informal settlement. Later that year, she also worked in a consultant-capacity in Cape Town, South Africa with micro-entrepreneurs that had designed a business to create a foundation for social connections and employ refugee women from other African nations.